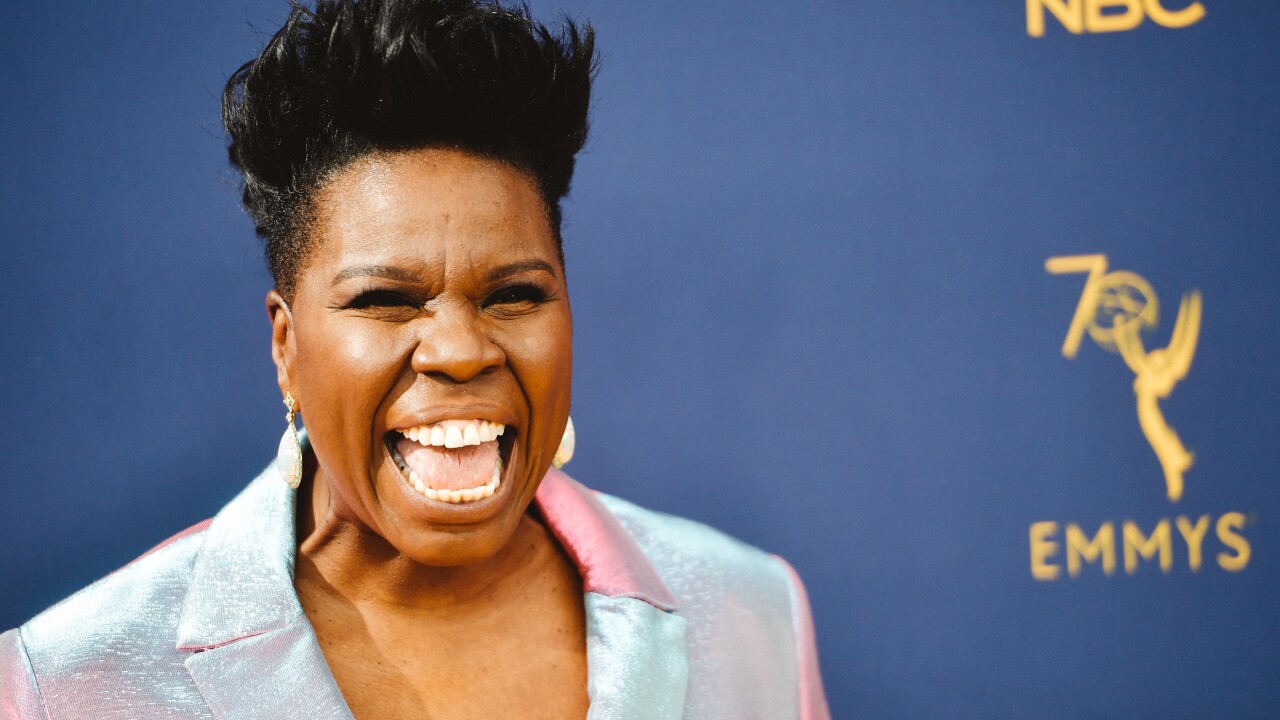 The fast-paced and energetic series follows three teams of two as they battle it out using their grocery shopping skills and knowledge of merchandise to win big cash prizes.

The original format aired on ABC from 1965-1967 and went on to become a global sensation. It was adapted in 13 international territories and, most recently, relaunched in the UK.

Production on the 10-episode order is set to begin this spring. An air-date will be announced at a later date.

“I’ve always dreamed of being on ‘Supermarket Sweep,’” said Leslie Jones. “Seriously, I tried out for the show years ago; and after getting turned away, I knew I’d have to take matters into my own hands. Being able to bring the iconic game show back to life on ABC is my ultimate redemption story!”

“’Supermarket Sweep’ is the perfect addition to ABC’s strong lineup of classic game show revivals, and we struck gold having Leslie Jones as the host and executive producer,” said Karey Burke, president, ABC Entertainment. “The original version was one of my all-time favorites. I can’t wait for it to be reintroduced with Leslie’s fresh and unique take on the classic supermarket race, which will undoubtedly appeal to an entirely new generation of viewers.”

“We are beyond excited to bring back one of TV’s most beloved game shows,” said Jayson Dinsmore, president, Alternative Development and Programming, Fremantle. “‘Supermarket Sweep’ is a fan favorite; and with the addition of genius Leslie Jones, a new generation will be introduced to this truly special series.”

Leslie Jones is a three-time Emmy Award nominee and former SNL cast member. Her Netflix one-hour stand-up special, “Leslie Jones: Time Machine,” launches on Jan. 14, 2020. She can be seen next on “Coming to America 2” for Paramount Pictures, set for a 2020 Christmas release. Jones is also set to shoot the film “Queenpins” later this year, opposite Kristen Bell, after having recently completed voicing the lead villain role in “Angry Birds 2” for Sony Pictures Animation.