A night of violence in Annapolis 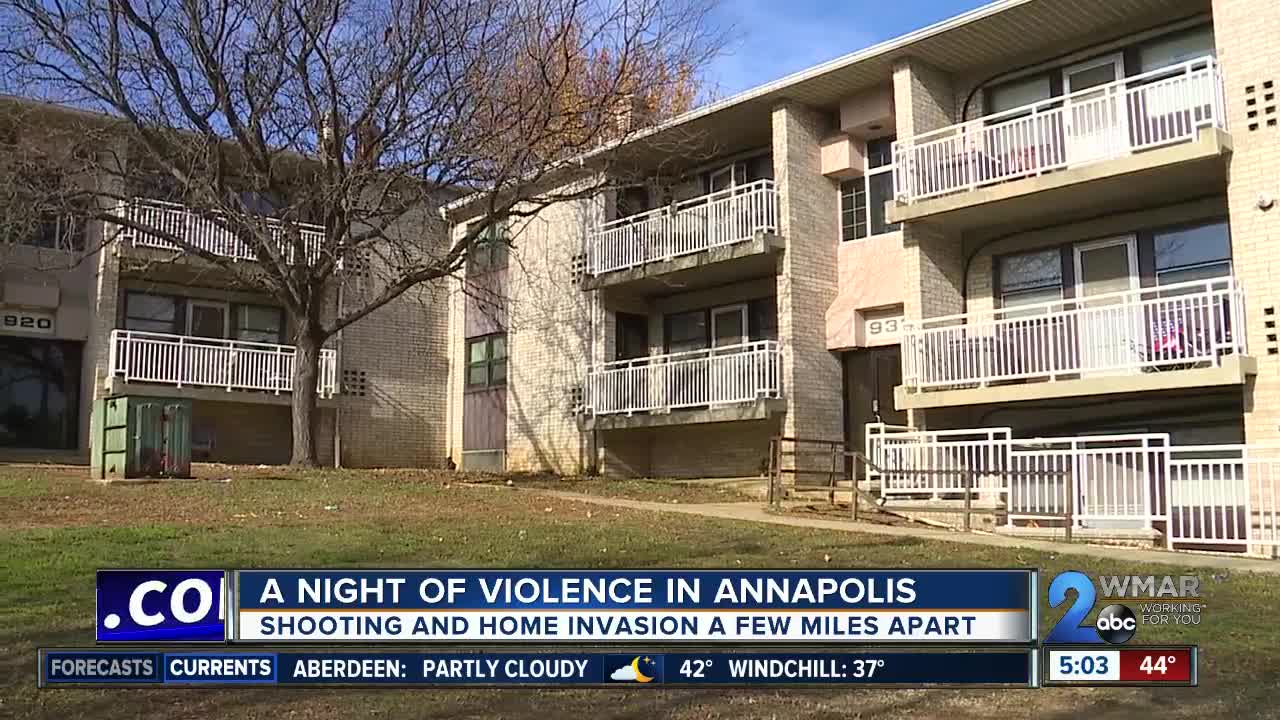 It was just after seven o'clock Monday night, when an officer near the Harbour House apartments in Annapolis heard gunshots. 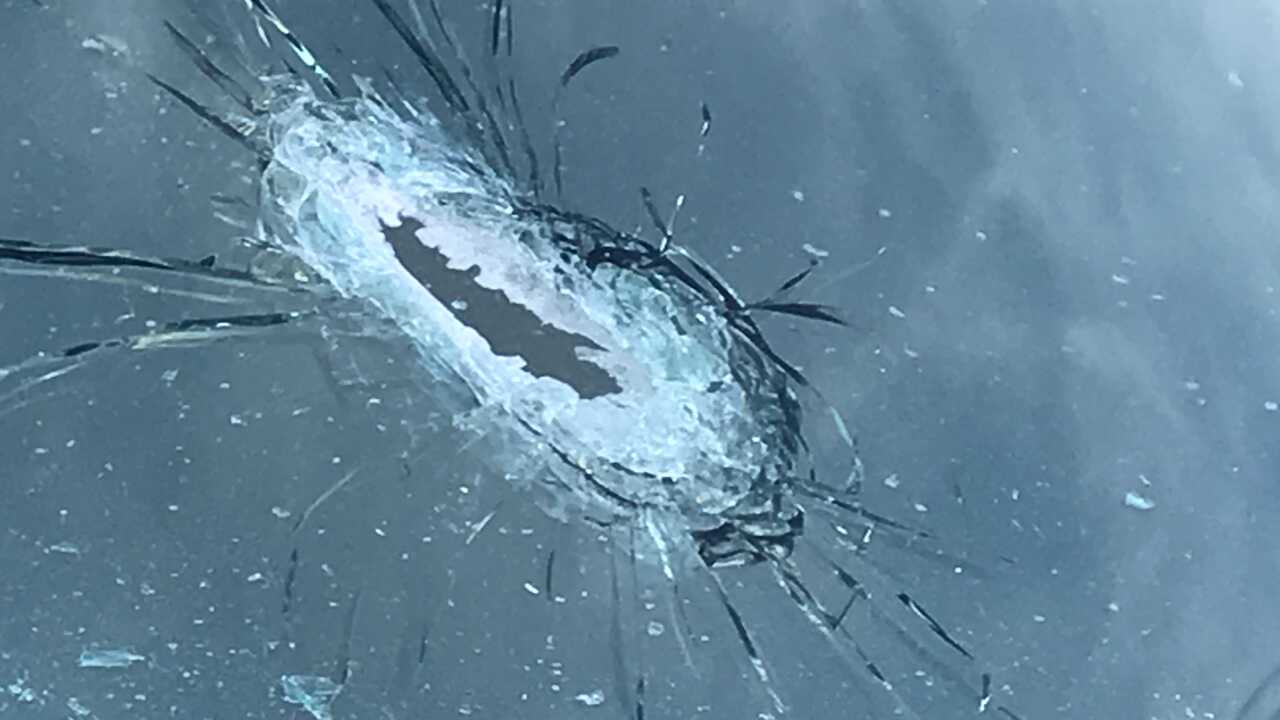 ANNAPOLIS, Md. — It was just after seven o'clock Monday night, when an officer near the Harbour House apartments in Annapolis heard gunshots.

As Danielle Nivens can attest---lots of gunshots.

"It was over 15 personally. Personally, and I'm not overexaggerating either, because you could hear it," said Nivens.

The bullets sprayed vehicles in the parking lot and buildings sending Nivens and her 18-month old daughter scrambling for cover.

"She was in her highchair, and all we heard was 'Bang! Bang! Bang! Bang!'” Nivens told us, “I grabbed her and dragged the highchair down the hallway and got in my bathtub."

By the time officers converged on the scene, the gunman had disappeared.

Apparently, the suspect missed any intended target, but produced close calls for those living within range of the bullets.

"A woman was in the bedroom with her infant child,” said Sgt. Amy Miguez of the Annapolis Police Department, “The bullet struck that window. Fortunately, it didn't cause any injury to her or the child."

Later Monday evening, a few miles away, a potential victim came face-to-face with armed gunmen inside townhouse at Greenbriar Gardens.

"Four men came in and confronted him,” said Miguez, “Two of them had handguns. They demanded property. They ended up taking his cellphone and a set of car keys. They stole his car outside the home when they fled."

Two acts of violence in the state's capital city within hours of each other with no injuries reported, but that hardly describes the physical and mental anguish they've left behind.

"I just had breast surgery,” said Nivens, “Now, my wound is wide open and is bleeding. I need to go to the doctors now. None of this would have occurred if that did not happen last night, and my one-year-old did not need to be in the midst of that. She was scared to death last night, and I'm happy my son wasn't home."