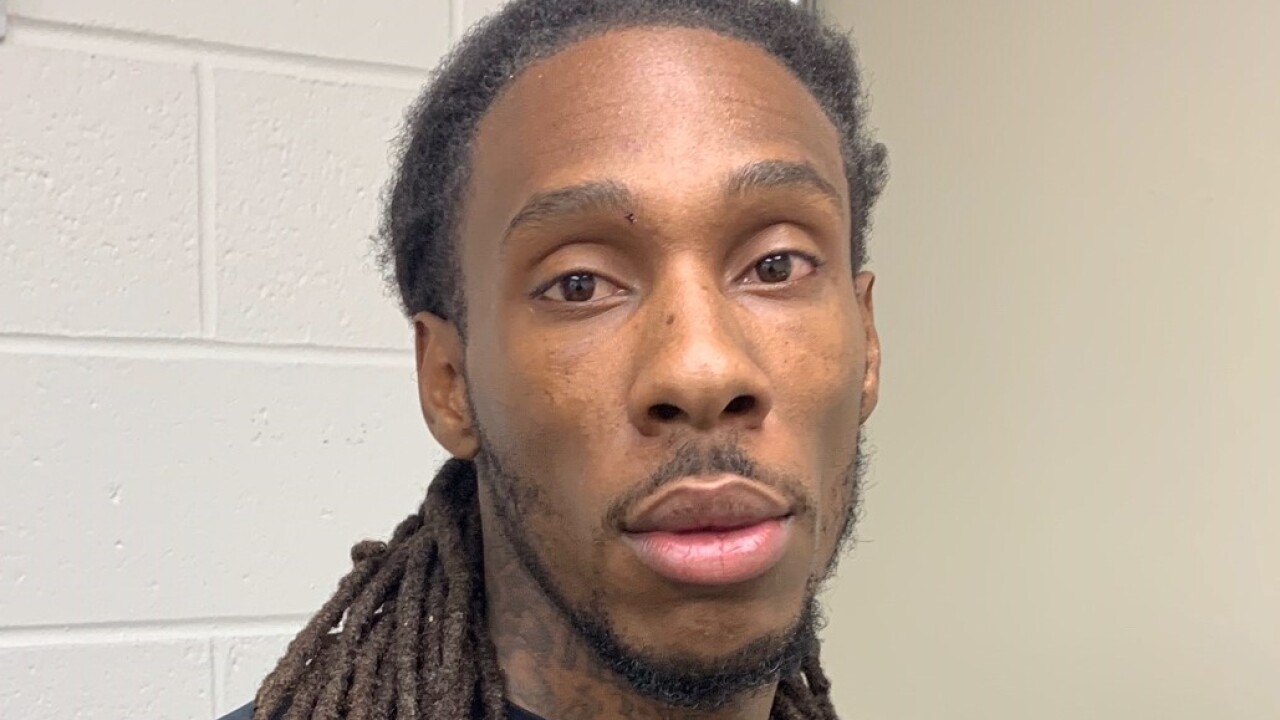 Maryland State Police are trying to locate an arrestee that escaped police custody outside of the Somerset County Detention Center on Tuesday.

The escapee, 29-year-old Anthony Lowell Horsey, Jr., of Westover, is an African American man, who stands at around 5 feet,10 inches tall and weighs about 168 pounds. He also has dreadlocks and was last seen wearing a white tank top, black pants, shoes without socks and he was handcuffed.

Shortly before 8 p.m., Horsey was served with a warrant for armed robbery, first and second-degree assault, reckless endangerment, firearm use during a felony and other related charges. Following the warrant, he was processed at the Princess Anne Barrack and taken before a court commissioner. He was to be held without bond.

At about 10:45 p.m., Horsey was being escorted, while handcuffed, to the back door of the Somerset County Detention Center, on Revells Neck Road in Princess Anne, when he escaped from police custody. He fled from inside a fenced-in area of the detention center and escaped under the fence, near the entrance gate, into a wooded area.

No one was injured during his escape.

Troopers from the Princess Anne Barrack and the Maryland State Police Apprehension Team immediately set up a perimeter and deployed K-9 units and Aviation Command for the search, but they were unable to locate Horsey.

However, Maryland State Police did end up apprehending Horsey in Wicomico County on Wednesday.