One suspect is in custody, another is on the loose 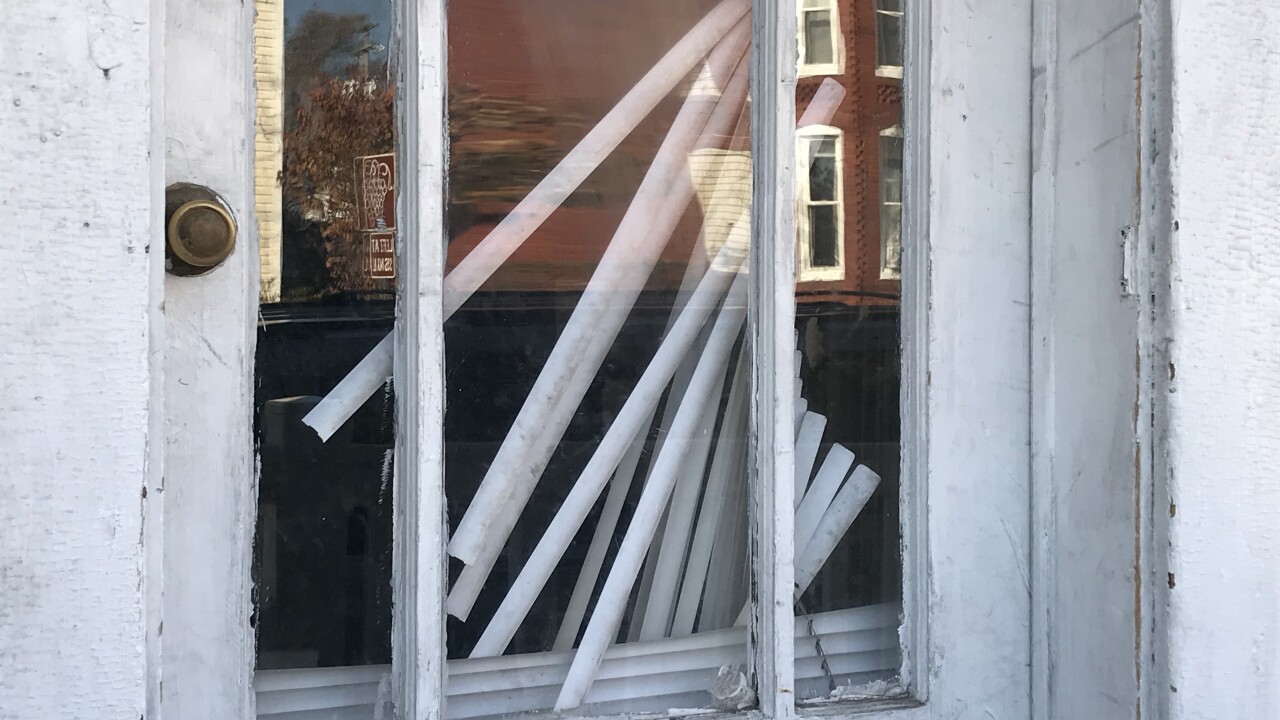 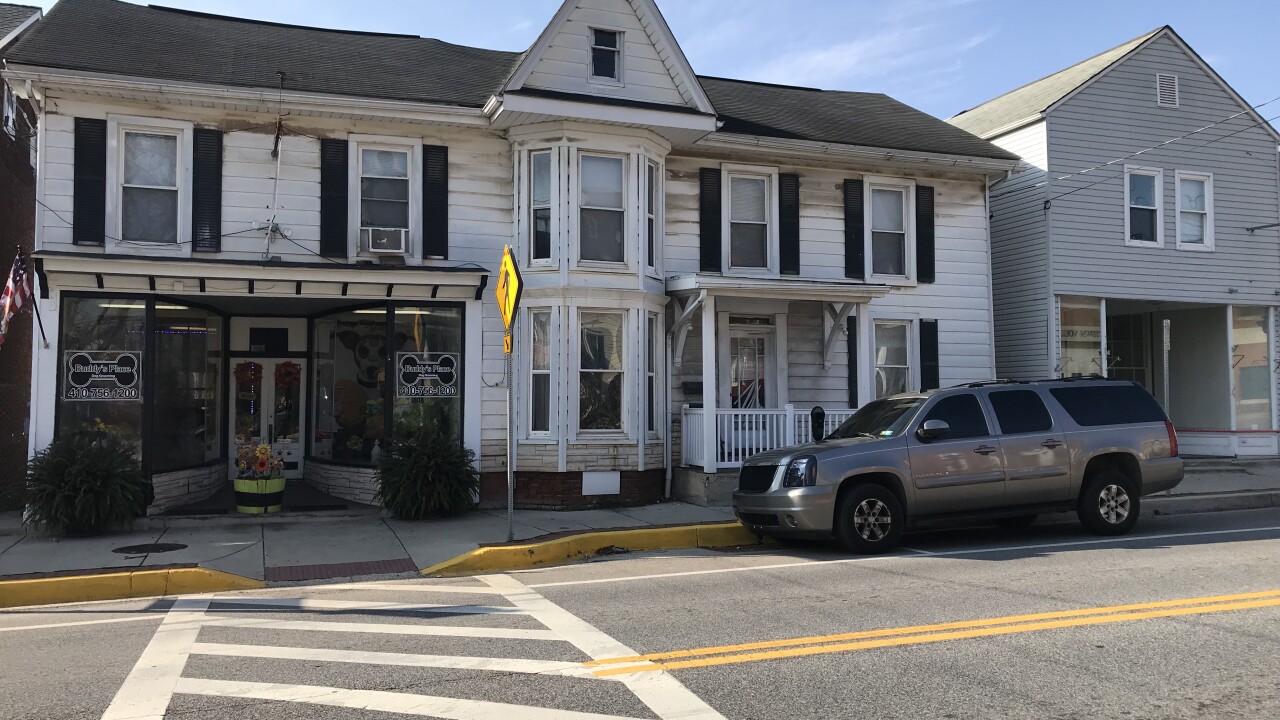 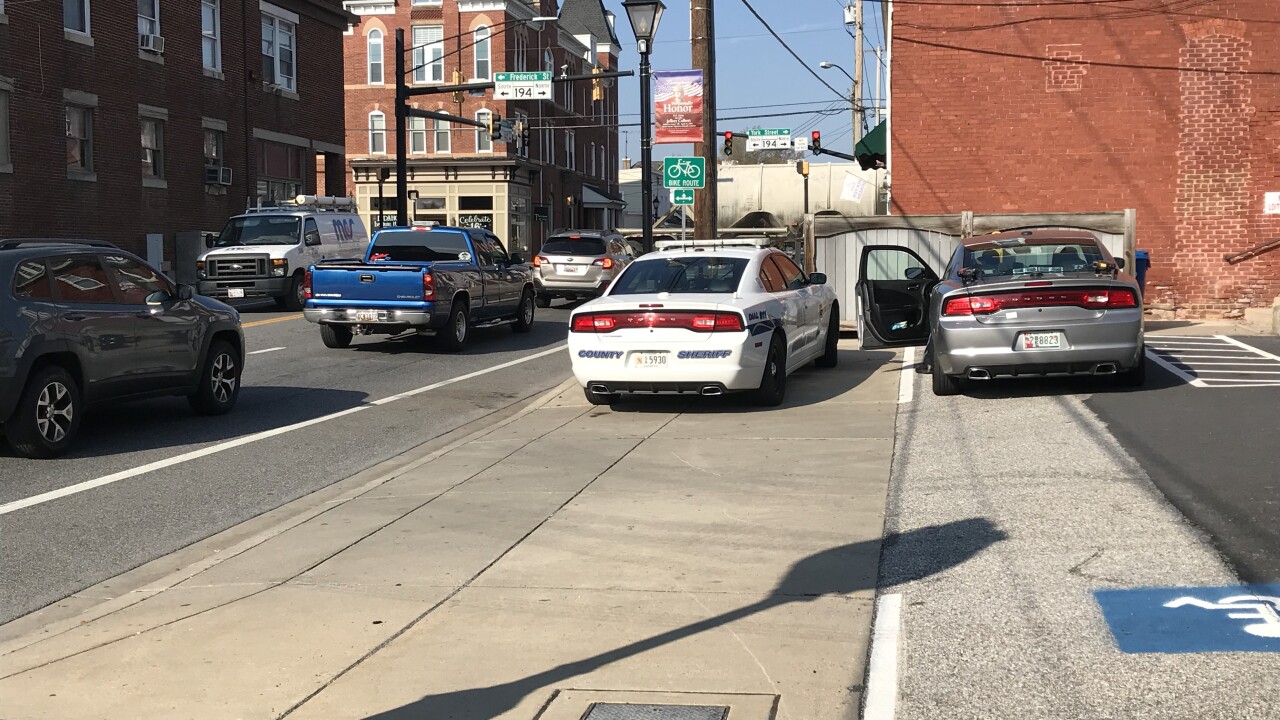 TANEYTOWN, Md. — A 16-year-old boy was shot during an overnight home invasion in Carroll County.

It happened around 2 am, at a multi-family apartment building in the unit block of E. Baltimore Street in Taneytown.

Police say two gunmen went to the victim's apartment, demanding to see him.

After forcing their way inside, the suspects allegedly pistol whipped the victim's father, and then busted into the victim's room and shot him, before fleeing.

The teen was taken to Shock Trauma, and is listed in stable condition. His father refused medical attention. A young child and a fourth person inside the apartment weren't hurt.

Maryland State Police were able to identify one of the suspects as 31-year-old Charles O. Caradine, and arrested him at his home nearby.

Caradine is charged with attempted first degree murder, home invasion, first degree burglary, reckless endangerment, use of a firearm in a crime of violence, armed robbery, and four counts each of first and second degree assault.

The second suspect is still on the loose.

Police are still investigating a motive, and so far haven't found any gun used in the shooting.

The victim's names haven't been released.