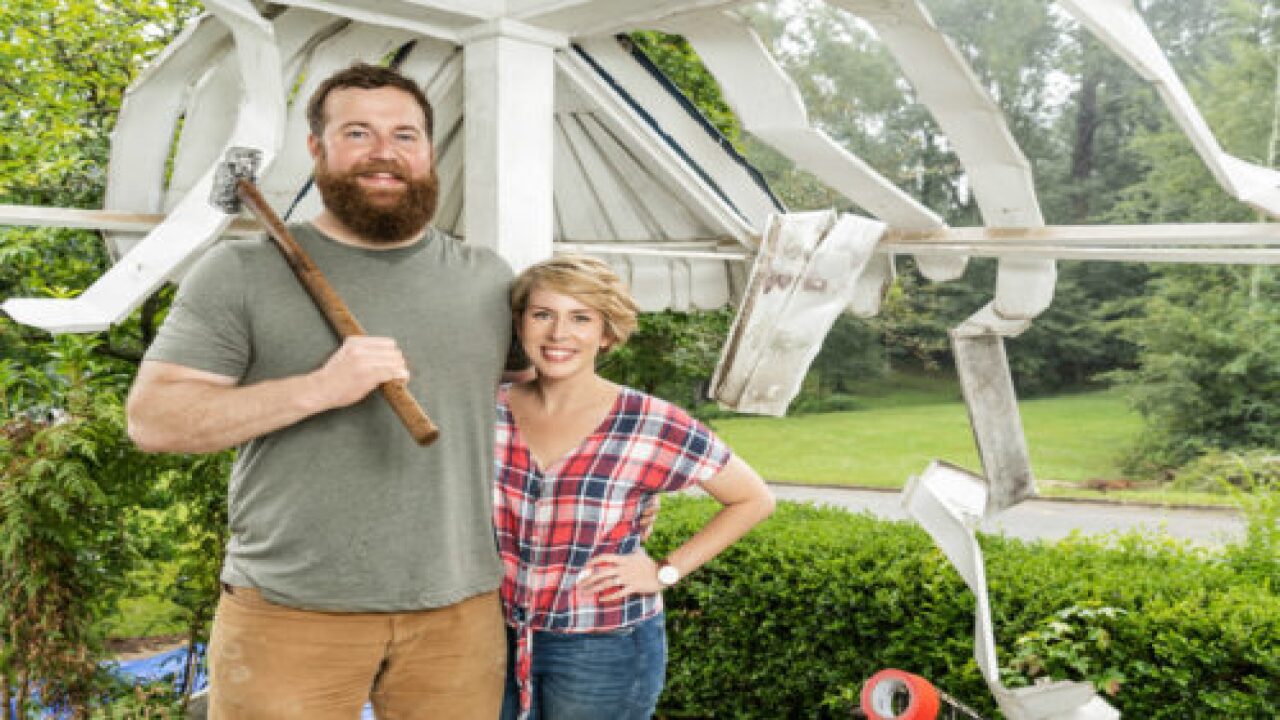 Earlier this year, HGTV announced that it was on the hunt for a small town in need of a makeover. Ben and Erin Napier of the network’s “Home Town” will take their renovations on the road in a new series called “Home Town Takeover.”

Last week, the Napiers announced that the city of Wetumpka, Alabama, had been selected to receive the special love and attention only they can give. The couple surprised residents with the news via a Zoom call, which they posted on Facebook.

“They still think this is a casting call,” Ben said slyly before connecting the call.

The town of about 8,300 people had been working hard to revitalize its historic properties when a tornado hit in January 2019. The police station, a church dating back to 1856, hundreds of acres of land and numerous homes were damaged or destroyed.

“Our city has come a long way,” Mayor Jerry Willis said during the video call. “But you guys are going to be the catalyst that it takes to push us over the top.”

HGTV received around half a million submissions for 2,600 towns before deciding on the central Alabama town just minutes from the state capital of Montgomery.

“Renovating one house at a time is an awesome experience,” Ben shared in a press release. “But the chance to support an entire town, where we help bring a community back to life — that’s something we’ve always wanted to try.”

“This is a big one,” Erin said in the release. “HGTV has never, ever taken on a whole-town renovation and restoration project, and we’re so proud and excited to be leading the team that will get it done.”

“Ben and I often speak about our love of small-town living and what that lifestyle means to the people who live in one,” she said. “The people of Wetumpka know they have a small town that’s worth saving, and now the world will see why this tight-knit community deserves a fresh start.”

The six-episode special event is set to air on HGTV in 2021.