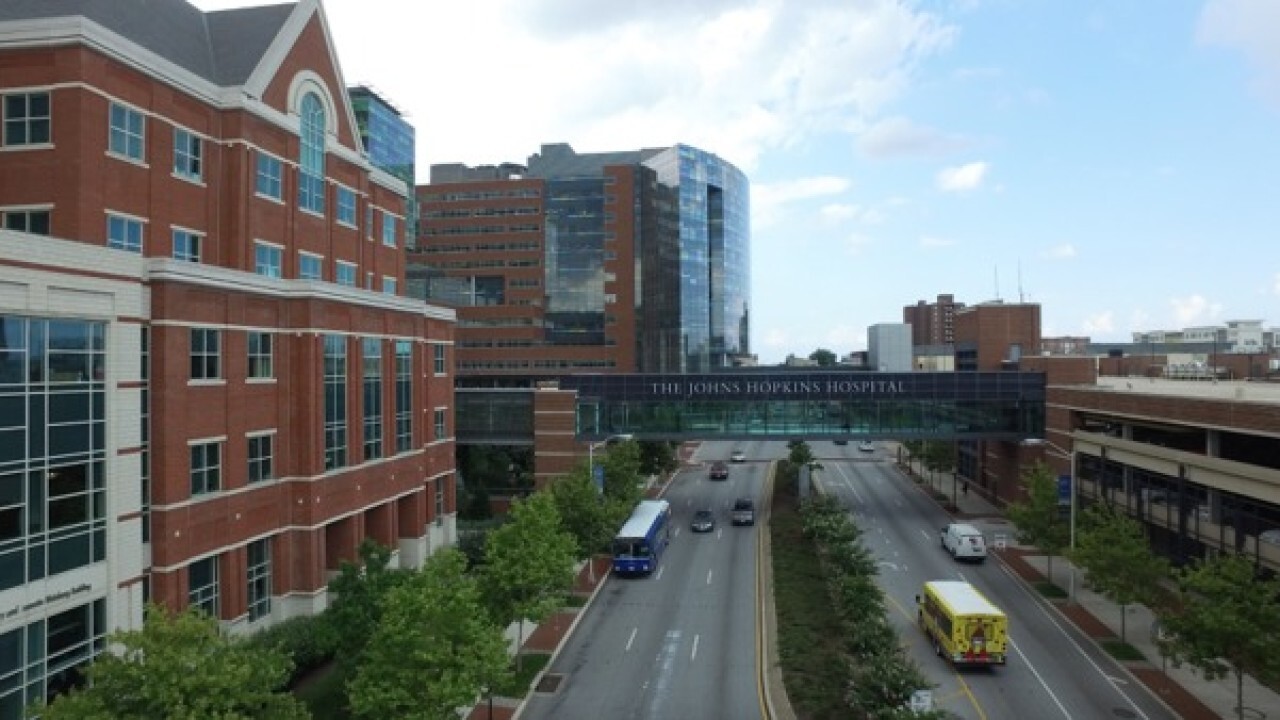 Johns Hopkins Medicine Senior Director of Public Relations and Corporate Communications Kim Hoppe said the request was made when Pugh was a Maryland State Senator.

According to Hoppe, the request was declined and no deal was ever made.

Pugh has been under fire since it was discovered that she made a six figure deal with the University of Maryland Medical System in return for thousands of Healthy Holly Books, while a UMMS Board member.

It was revealed this week that health care giant Kaiser Permanente purchased 20,000 of Pugh's books. Another health insurance company, CareFirst, also confirmed they contributed thousands of dollars in the past to Associated Black Charities, who in turn used the money to purchase Healthy Holly books. On Tuesday it was learned the Maryland Auto Insurance Fund made thousands in payments to Healthy Holly LLC. through Associated Black Charities as well.

On Monday, Pugh took an indefinite leave of absence citing complications from pneumonia, but made no mention of the recent scandal.

Governor Larry Hogan and other lawmakers have since requested the Office of the Maryland Attorney General to open a probe into Pugh's book dealings.

For the most updated information on Mayor Pugh and the "Healthy Holly" controversy, click here.