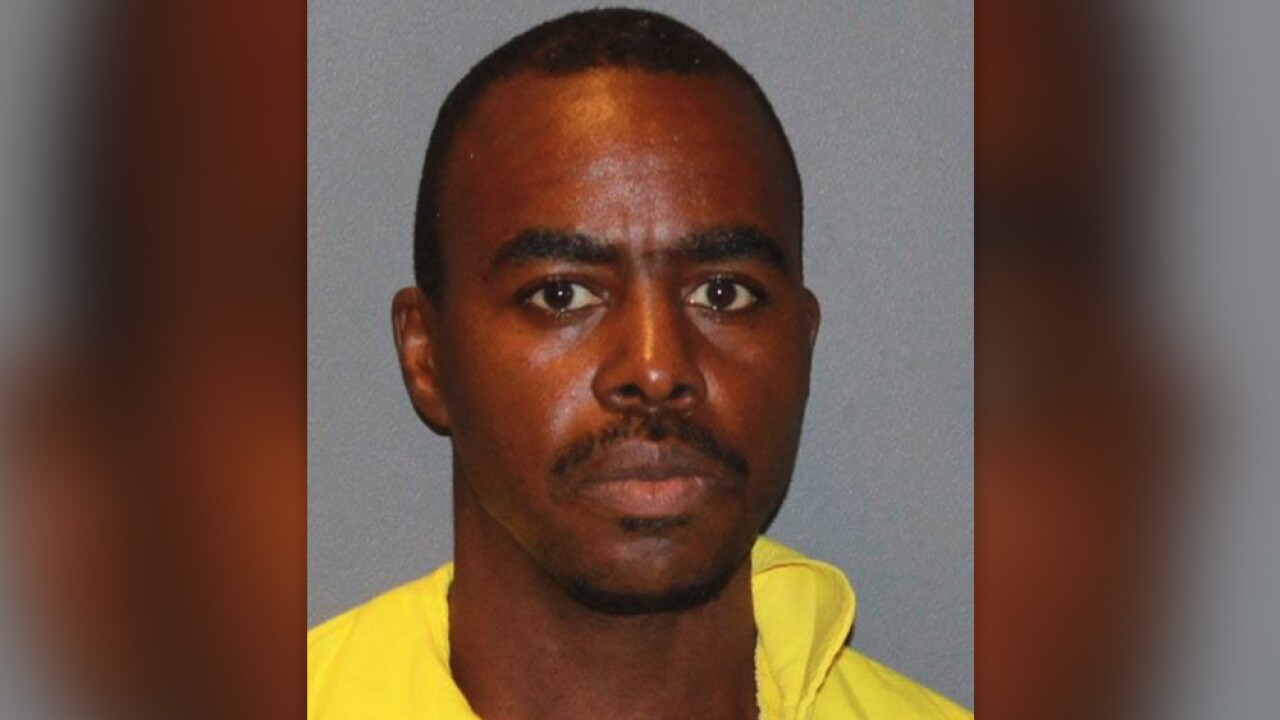 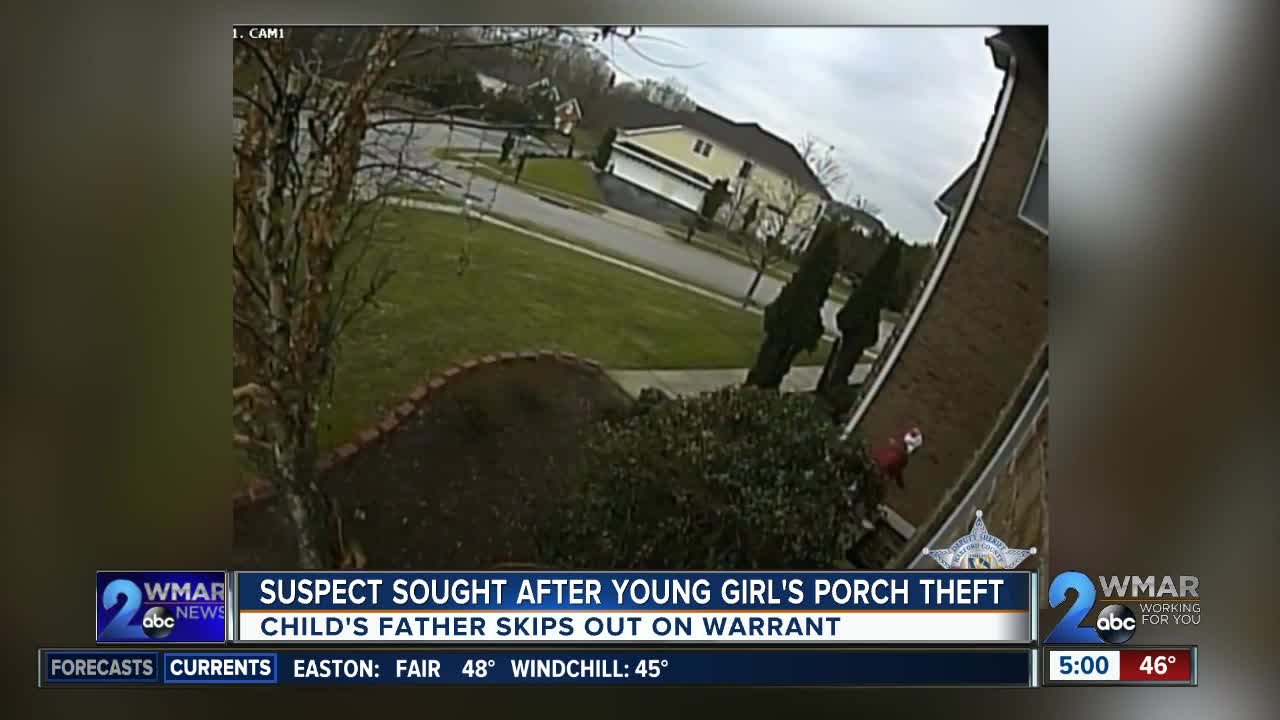 An anonymous tip has led to the identification of the porch pirate puppet master, a man who was caught on camera instructing his 5-year-old daughter to steal a package from a Bel Air home.

46-year-old Gary Martin Smith of Abingdon is being charged with Theft under $100, Conspiracy to commit Theft, Contributing to the Delinquency of a Minor, and 4th Degree Burglary.

"He's being charged with theft. He certainly may as much as he may wish to and he gave some statements to investigators trying to distance himself from the actual act of stealing the package and laying that at the feet of the five-year-old, which the act itself, if not despicable enough to go that extra step and say your five-year-old made you do it... pretty sad... pretty sad," said Jeffrey Gahler, Harford County Sheriff.

Deputies were first notified about the stolen package on December 2, but say it was stolen around 4 p.m. November 30 in the 400 block of Inez Court.

Police say Smith told them the package contained a pair of women's boots, which he then gave to a friend or family member in Baltimore, but he made no effort to retrieve them.

A video released on December 7 shows the little girl walking onto the lawn of the home, looking back as she gets instructions, and then stealing the package that contained a pair of boots.

After that video was released, someone sent in an anonymous tip identifying the girl in the video, which led deputies to her father.

At this point, we know very little about Smith, except that police in Baltimore arrested him late last year for attempted murder, assault and dangerous weapon charges, but he was never prosecuted.

What we do know is that he disappeared once he learned police would charge him for theft after using his child to commit the crime.

"He doesn't want to be found and we're hopeful that the public out there will help us locate him so we can serve the warrant," said Sheriff Gahler.

A warrant has been issued for Smith’s arrest. Anyone with information regarding his whereabouts, is asked to call the Harford County Sheriff’s Office.