Gaithersburg couple to be featured on Rachael Ray Show 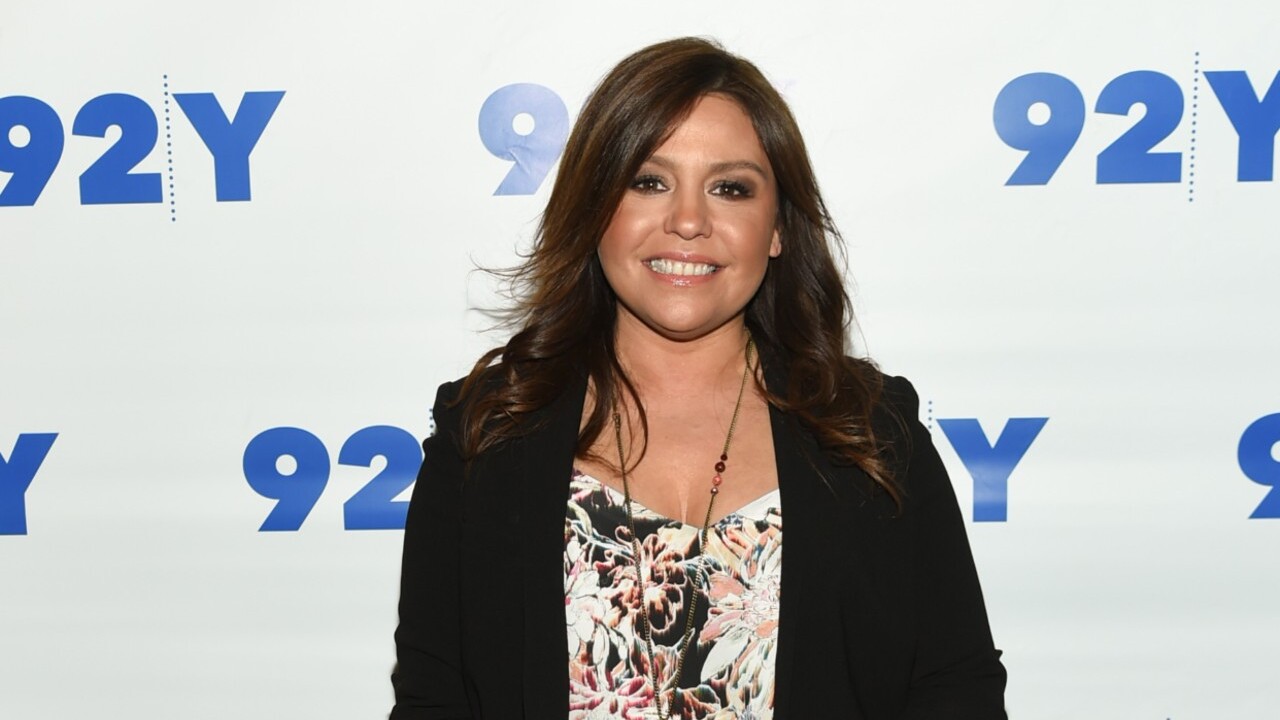 Photo by Evan Agostini/Invision/AP
Rachael Ray arrives at the 92Y for her In Conversation with Cameron Diaz on Tuesday, April 5, 2016, in New York.

BALTIMORE — A Gaithersburg couple is set to be featured on the Rachael Ray Show.

The idea was inspired by COVID-19, which forced students to stay at home and learn virtually.

It started off as just a weekend project, with Al watching YouTube videos and teaching himself how to build desks.

Now the Berrelez's have created a movement, donating 154 free desks to low-income families.

Their efforts have captured the attention of others throughout the nation, who've begun donating lights and chairs to go with the desks.

Watch WMAR on Monday at 10 am to catch the Al and Jess.