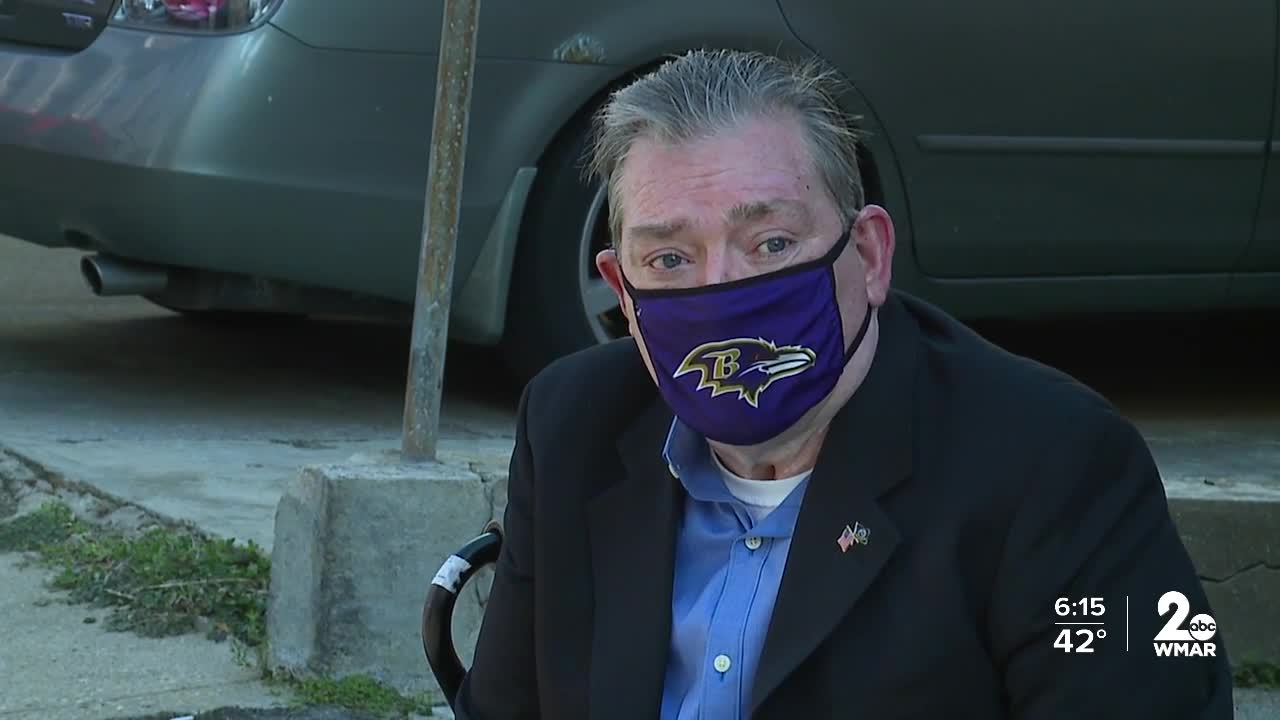 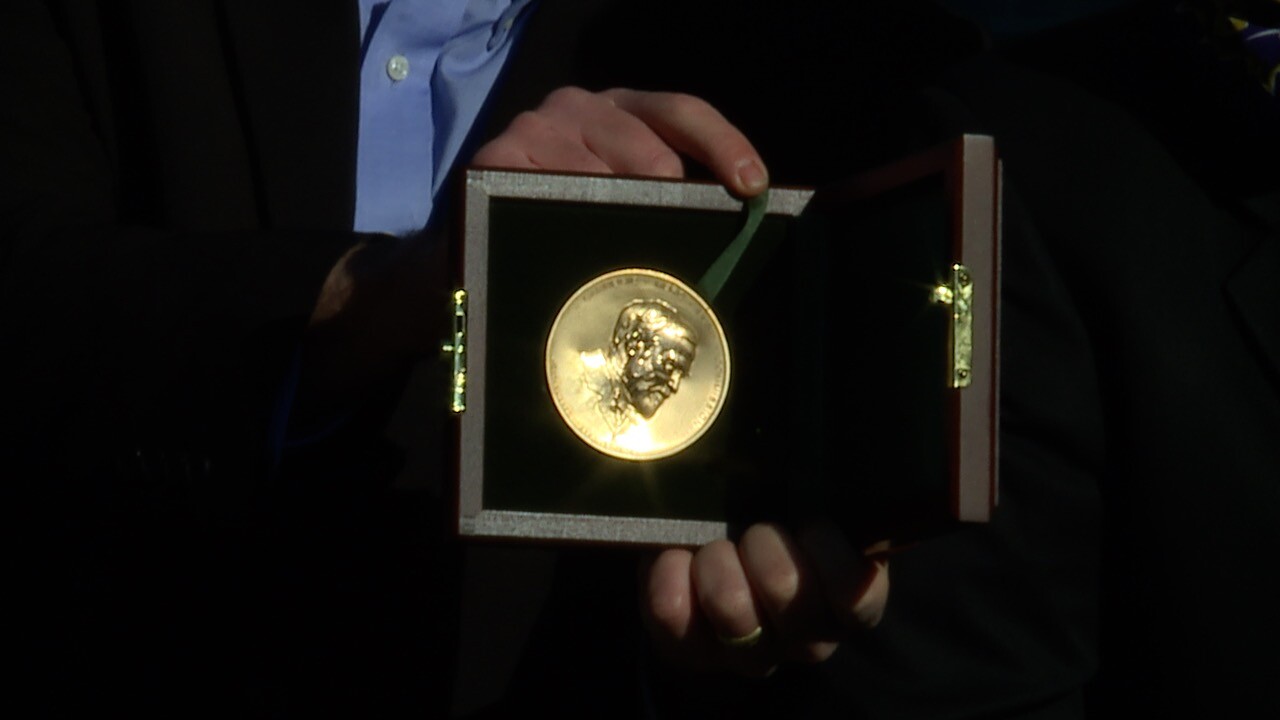 BALTIMORE (WMAR) — He was hailed a hero for running into a burning home to save his neighbor and today it became official. Baltimore's Pierre Gibbons was honored with the Carnegie Medal.

"Dad you have touched a lot of people and we are incredibly proud of you," said Pierre's daughter Taylor Gibbons.

In September of 2019, Pierre Gibbons ran into his 77-year-old neighbor’s home to rescue her from a fire.

"Most of us, when we smell smoke, when we see flames, when we know that the building next door is on fire, would run the opposite direction. This man chose to run into a burning building and to pull out his neighbor and try to make sure that she was safe," said Councilman Zeke Cohen.

He was able to pull her from the basement to the first floor, where they were overcome by flames and knocked unconscious.
His neighbor died from her injuries.

Gibbons suffered burns to more than 70 percent of his body, underwent more than 20 surgical procedures, and suffered two strokes during his 9-month hospital stay.

"His chance of survival was far less than 10 percent and only by the grace of god did he survive," said Dr. Scott Hultman, the director of the Johns Hopkins Burn Center.

Pierre’s heroes, surrounding him today as he officially became one too. One of 17 recipients of the Carnegie Medal, which has been called the highest honor for civilian heroism. Cohen also presented Pierre a citation from the Baltimore City Council. And like a true hero, he’s incredibly humble.

This hero, giving us all a lesson on how to be better people.

"This man loved his neighbor as himself. He saw the humanity in his neighbor just as much as he saw it in himself to put himself on the line and more of us should be as conscious of how we care about each other," said Baltimore City Fire Chief Niles Ford.

Pierre still has a long road ahead for recovery. He goes to Johns Hopkins twice a week for different types of therapies.