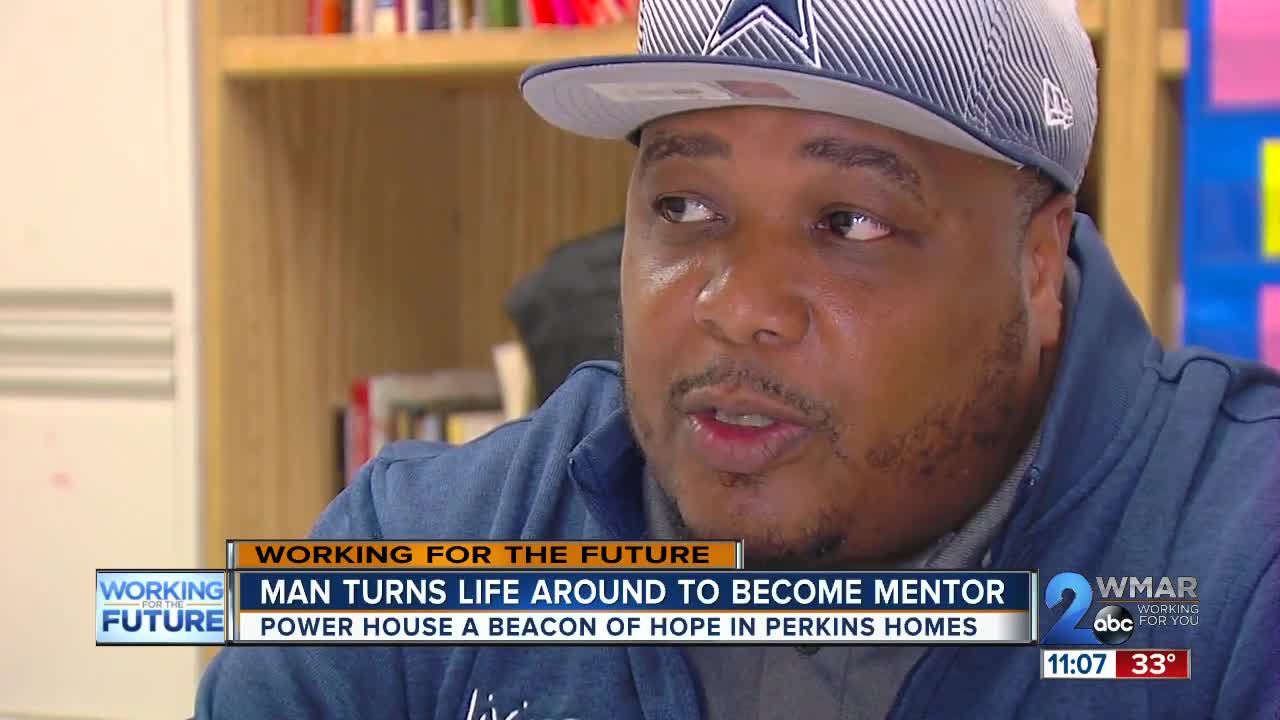 Colin Jones had every excuse to be lost to the streets. 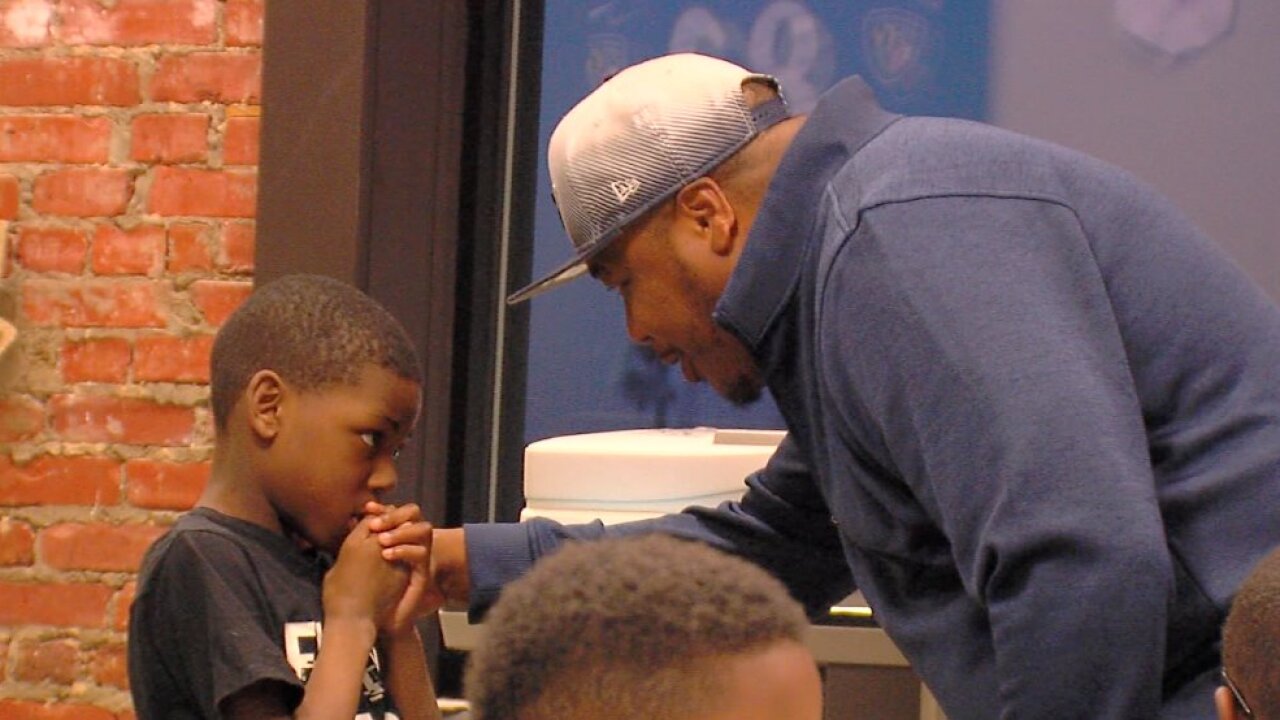 SOUTHEAST BALTIMORE, Md. (WMAR) — Colin Jones had every excuse to be lost to the streets.

Before he was the Director of the Power House Living Classroom in Southeast Baltimore, he was a product of growing up during a rough time in the Perkins Homes.

He was shot five times including a bullet to the spine that put him in a coma, and shots to the face and neck that made him unable to talk.

“They didn’t know if I was going to be able to talk or walk again. By the grace of God, I just got up out of the bed.”

He was sick of spending time in hospital and jail beds.

“My grandmothers had got sick and she asked me before she left this earth can you turn your life around?”

Grandma wasn't the only one— neighborhood leaders saw past the bullet wounds and record.

“They would tell me all the time like “there’s something good in you. I kept listening to them so when I got my second chance in life after I got shot, I felt that I was put on this earth to do something.”

10 years ago, he started to volunteer as a janitor at Power House, working his way through the ranks all the way up to Director.

The over 60 children he oversees everyday call him Coach Colin.

11-year-old Jarrall Hutchinson is the second-floor greeter, he’s ready to show people around the building and make them feel welcome.

“POWER house is like a house to me, I respect it like I do my house,” Hutchinson said. “I wouldn’t mess it up, if I see trash on the ground I pick it up.”

When Paul Lawrence Dunbar High School Senior Jalen Bryant’s brother was shot and killed he turned to his books to get away from a similar fate. Two years ago Bryant started working at POWER House through Youth Works. He went over his allotted hours but now he just comes by to mentor the children and be around Jones.

“A lot of kids here they don’t grow up with that male figure,” said Bryant. “For me they look at Coach Colin as a father and me as a big brother.“

Next year he’s heading to Morgan State for Electrical Engineering.

Kaya Brice is 13-years-old and heading to high school next year, she said Jones has taught her to never judge a book by its cover.

“You bring kids out of a tough situation and make their life easier at the power house and I appreciate that and ya I’m proud of you,” she told Jones before giving him a hug.

“When I see them walk across the stage. I saw them from here to here (comparing small to big). My big thing is making sure they get home safe.”

Giving his family at the POWER House a better chance at life, with the second chance that he’s been given.

“I’m just happy to be here with my kids.”

To learn more about POWERHOUSE or to donate to help them grow click here.