Black Friday vs. Prime Day: How they stack up 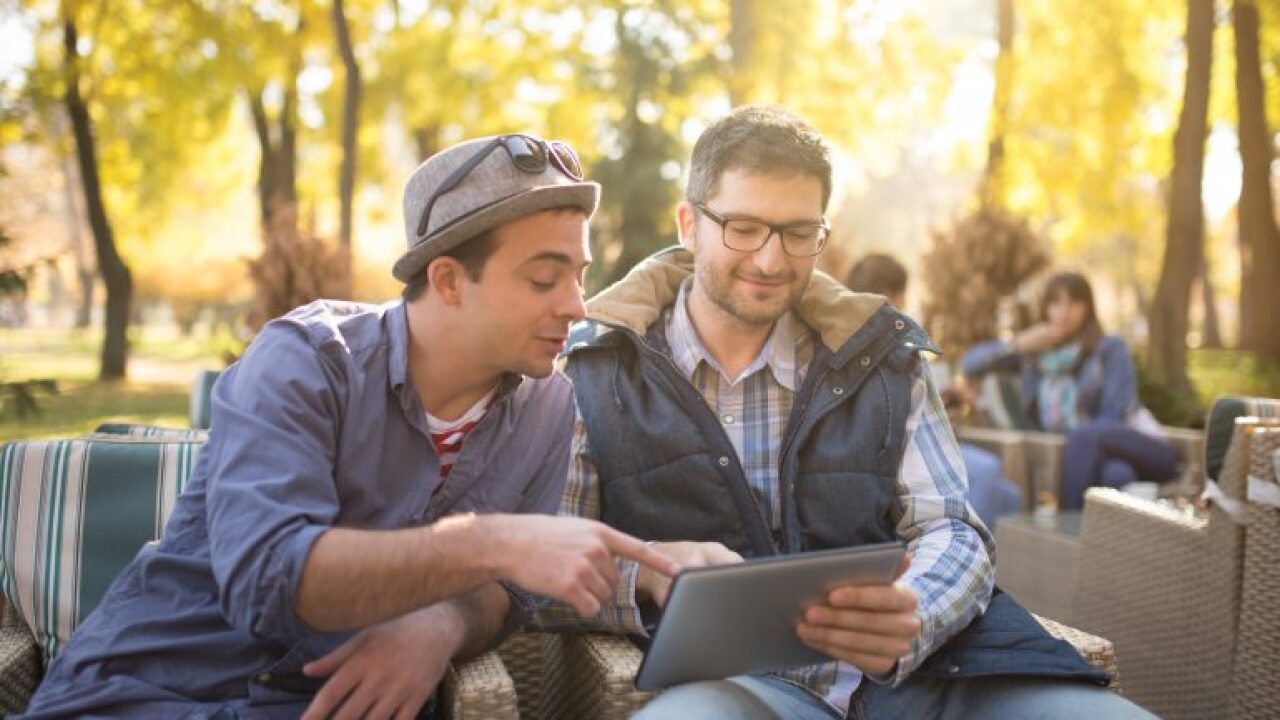 Black Friday, which falls on Nov. 29 this year, isn’t an obscure event for a few die-hard shoppers. In fact, 71% of Americans plan to shop on Black Friday, according to a new NerdWallet survey. But wasn’t there another major shopping occasion just a few months ago?

There was — Amazon Prime Day, an annual event, which spanned July 15 and 16 in 2019. During those two days, Prime members worldwide purchased more than 175 million items, according to Amazon.

So, which shopping promotion offers the better deals? Should you shop both? It depends: Black Friday and Prime Day each offer sweet savings, but they’re different in several ways. Here’s how the two shopping events stack up.

Prime Day: online, for members only

Prime Day boasts a wide range of products on sale, with some of the most popular deals focused on Amazon’s own devices, like the Echo. And while some other retailers do host competing sales at the same time, official Prime Day deals are offered exclusively by Amazon, and are available only online (aside from Whole Foods promotions).

You must be an Amazon Prime member to claim Prime Day bargains. A standard membership, which offers speedy shipping and other perks, currently costs $12.99 per month or $119 annually. You can also try it for free for 30 days.

Unlike Prime Day, a boatload of retailers, including Amazon, offer Black Friday deals. “The advantage for Black Friday is there’s a lot more competition,” says Jeff Inman, professor of marketing at the Katz Graduate School of Business at the University of Pittsburgh. And shoppers can snag these deals online, in person or a combination of the two. Sixty percent of those who plan to shop on Black Friday this year say they’ll order online for delivery, according to the NerdWallet survey , conducted online by The Harris Poll. A quarter of the same group say they’ll order online for in-store pickup, and 50% will go the traditional route by shopping in store on Black Friday.

Inman says that, theoretically, many retailers competing for your sale could mean Black Friday products will be marked a bit lower than on Prime Day. But he suspects prices on most products, like home goods and clothes, will be similar. The one exception: Technology.

The later the sale, the cheaper the tech

The price of technology is always declining, Inman says, which you may see in the few months between these two shopping events. “You’d expect this year’s Black Friday tech prices for the same products to be cheaper than they were back on Prime Day,” he says.

Generally, Black Friday is one of the best times to buy electronics, so if you’ve been eyeing a TV , computer, smartphone or another gadget, consider buying one then. Best Buy, Walmart, Target and Costco typically boast some of the best deals on these items.

What do Black Friday and Prime Day mean for you?

While the experiences of these shopping occasions vary, both Black Friday and Prime Day tout some of the best bargains of the year. “I would think of them as a general opportunity to get good deals at that point in time,” Inman says.

For example, some particularly savvy shoppers took advantage of deals offered earlier this year to stock up for the holidays. The NerdWallet survey found that 18% of holiday shoppers finished most of their holiday shopping during midsummer sales.

Whether you’re buying school supplies or gifts, shopping online or in store, or scooping deals on Prime Day or Black Friday — aim to be an intentional shopper. Yes, take advantage of deals on things you actually want and need. But resist the temptation to buy stuff just because it’s on sale.

“It’s easy to get caught up in the excitement of these shopping events, especially Black Friday,” Inman says. “You get this shopping momentum where you just start spending … and next thing you know, you’ve got several things in your shopping basket or virtual cart.”

To avoid overspending and impulse-shopping, slow down and research the items you’re buying. Inspect quality and compare prices, Inman says.

“We can’t rely on the stores to give us what’s best for us,” Inman says. “Shoppers have got to be vigilant.”

The article Black Friday vs. Prime Day: How They Stack Up originally appeared on NerdWallet.