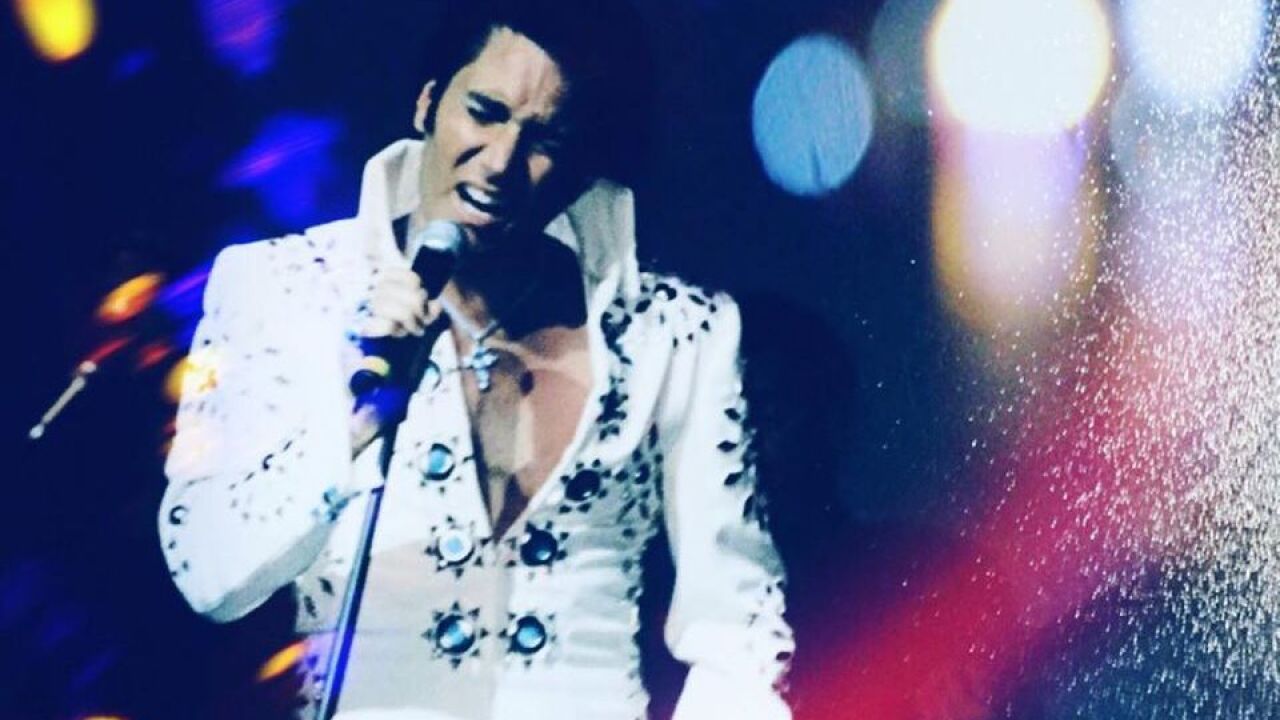 Carlini passed away Sunday afternoon at Centennial Hills Hospital. The official cause of death is unknown at this time.

Carlini had performed in Las Vegas for nearly two decades. He started his career in Las Vegas in 1990 with Legends In Concert at Imperial Palace. Legends in Concert puts on live shows featuring celebrity tribute artists.

They issued the following statement:

"Legends in Concert is saddened to hear about the passing of Trent Carlini. He was one of the greatest Elvis tribute artists in the world. Friends, family, fans and the entertainment industry have all suffered a great loss. He also performed at the Las Vegas Hilton, Riviera, Sahara, Planet Hollywood and Hooters, which is now known at OYO Hotel & Casino."

Carlini appeared on multiple television shows, including "Entertainment Tonight," "The Oprah Winfrey Show" and "The Tonight Show with Jay Leno." Carlini won $100,000 on ABC's contest "The Next Best Thing" and he was widely considered one of the best Elvis tribute artists in the world.

No other information about his death or plans for a funeral or memorial service are known at this time.

This story was originally published by Joyce Lupiani on KTNV.