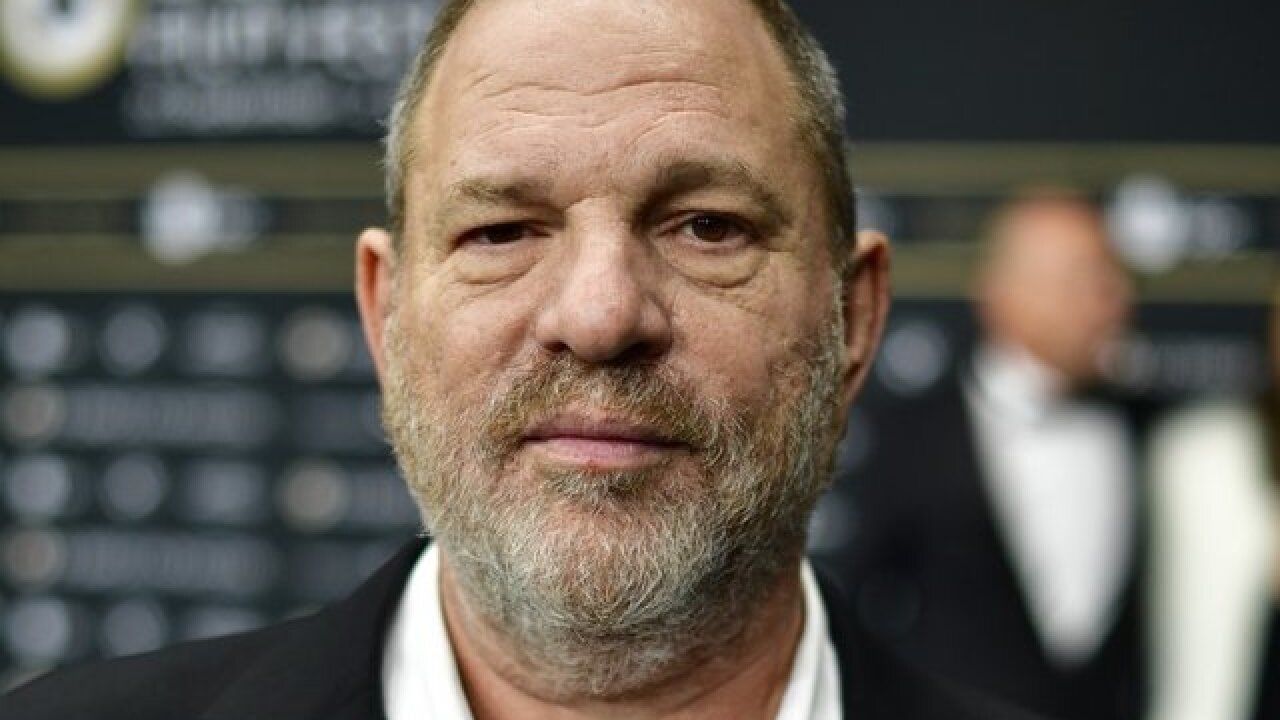 The Weinstein Co. has filed for bankruptcy protection with a buyout offer in hand from a private equity firm.

It's the latest twist in its efforts to survive the sexual abuse scandal that brought down co-founder Harvey Weinstein.

The film and TV studio also announced that it was releasing any victims of, or witnesses to, Weinstein's alleged misconduct from any non-disclosure agreement that would prevent them from speaking out.

The Weinstein Co. says it has entered into sale agreement with Lantern Capital Partners, subject to approval by the U.S. Bankruptcy Court in Delaware.