Viral Twitter thread: Student learns her father is actually her uncle thanks to science class 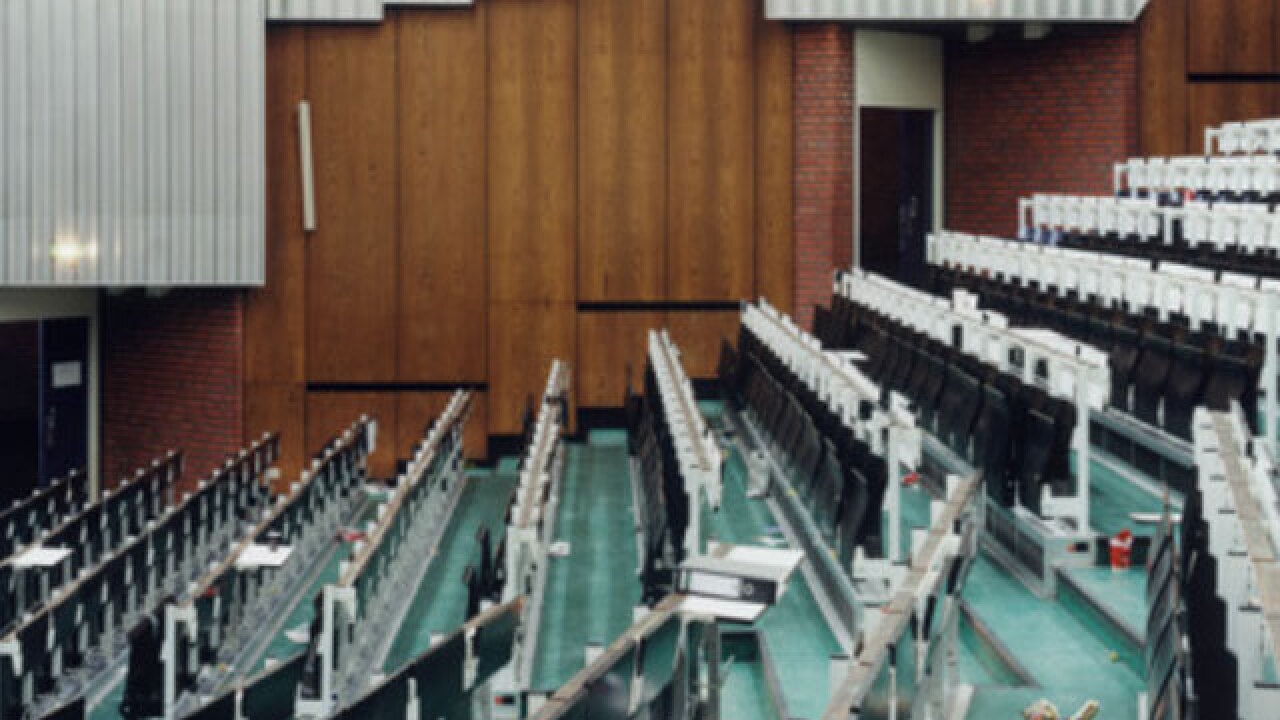 A stunning revelation made in a college biology class is making the rounds on Twitter.

But whether you choose to believe the story thread posted by Twitter user @anyahettich is up to you.

According to @anyahettich, she and her classmates were learning about blood types when one student wondered why her blood type "didn't make sense on her Punnett square."

While the student insisted she knew she was type AB, the professor asked that she confirm her parents' blood types.

The following day, according to @anyahettich, the professor asked the student if she was "mistaken or confused" about the blood type situation.

However, @anyahettich said: "This girl is ballsy, lemme tell ya. She announces it to the entire class of 243 people."

The student reveals to her professor and classmates that her mother admitted to having an affair with her husband's brother, who is his step brother.

@anyahettich said: "So technically, she's been raised by her uncle and not her dad her entire life - her mom hid it from the both of them for 21 years ... Because my prof told her she was wrong with her blood types, she figured out her uncle was actually her dad and vice versa."

In the end, the revelation resulted in the student's parents getting a divorce, according to @anyahettich.