Locations to check out 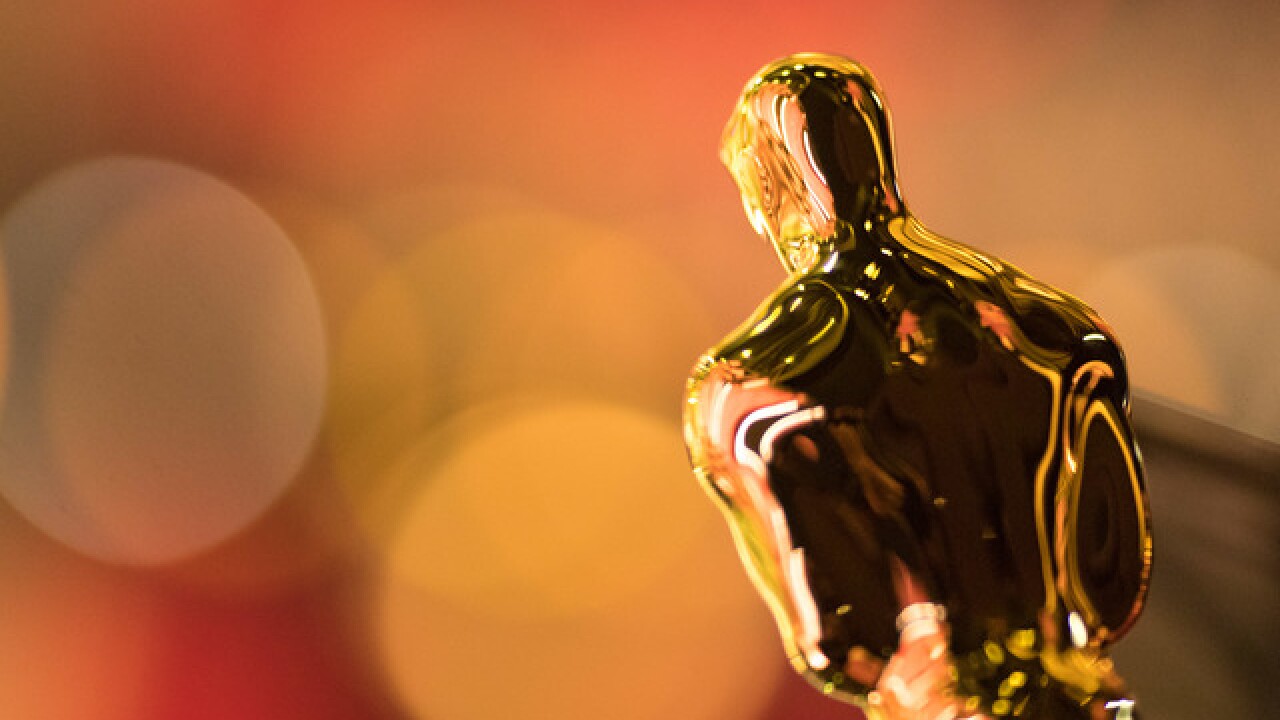 Copyright Getty Images
Christopher Polk
<p><b>90th ACADEMY AWARDS</b> (March 4) — Will the Oscars be awkward in 2018? After the Academy kicked producer Harvey Weinstein out in the wake of dozens of sexual assault accusations, the entertainment business has been overrun with sordid stories of behind-the-scenes abuse. Expect host Jimmy Kimmel to put the issue front and center in his opening monologue.</p>

NEW YORK (AP) -- Movie fans can visit many of the real-world destinations depicted in this year's Oscar-nominated films, from the beaches of France where "Dunkirk" took place to a historic Toronto theater where "Shape of Water" was shot.

The movie "Call Me By Your Name" featured scenery from Italy's Lombardy region.

Fans of "Darkest Hour" will want to visit the museum in London that preserves Winston Churchill's war rooms.

"Lady Bird" director Greta Gerwig is a native of Sacramento, California, and shot some bits there.

Parts of "Star Wars: The Last Jedi" were filmed on a remote island off of Ireland's west coast, Skellig Michael.