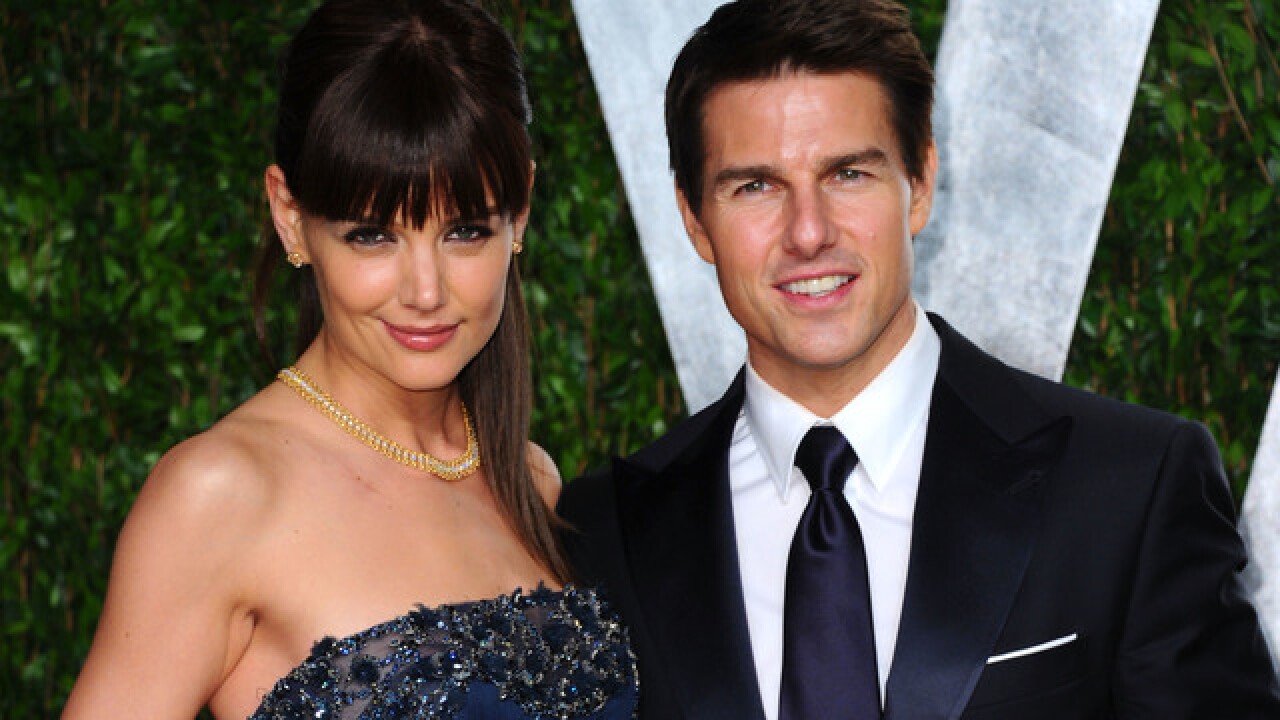 Toms Cruise is back on the flight line for a sequel to the 1986 film "Top Gun."

The actor on Thursday tweeted a photo of himself as Navy pilot Pete "Maverick" Mitchell in a flight suit, looking at a fighter jet. The photo includes the phrase "feel the need." In the original movie, Cruise's character talks about how he feels the need for speed.

The movie is scheduled for release in July 2019.