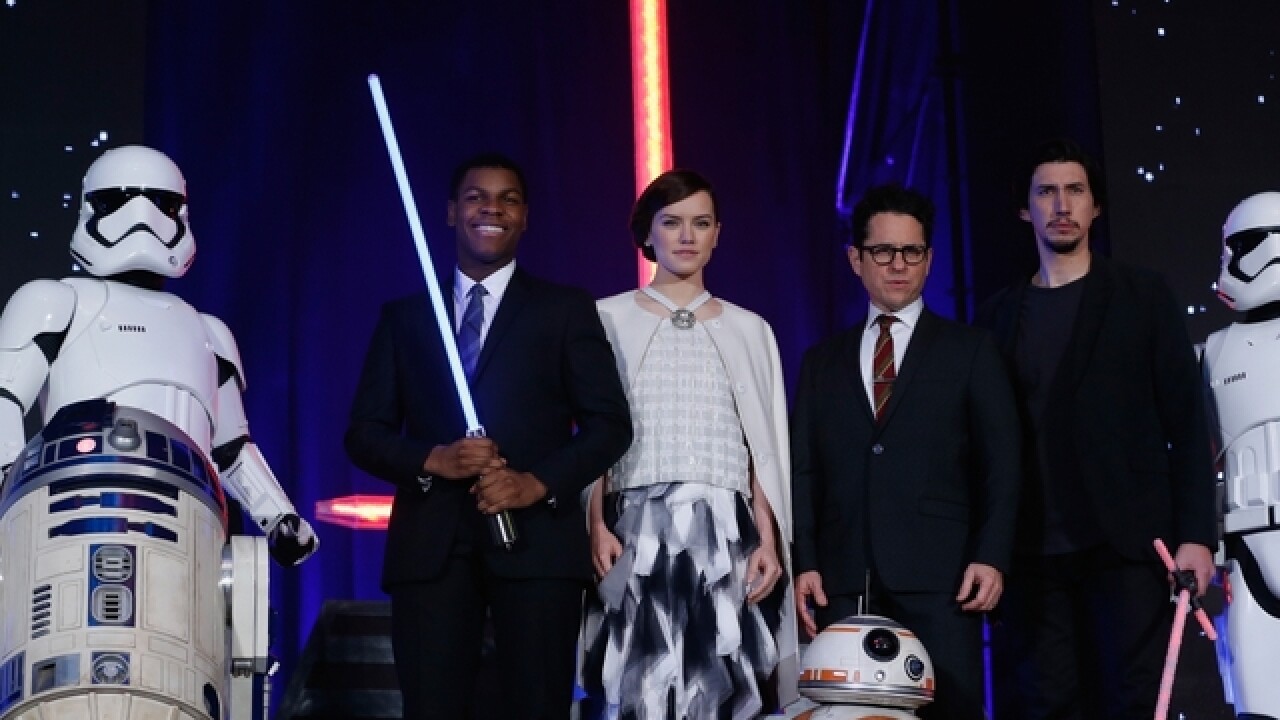 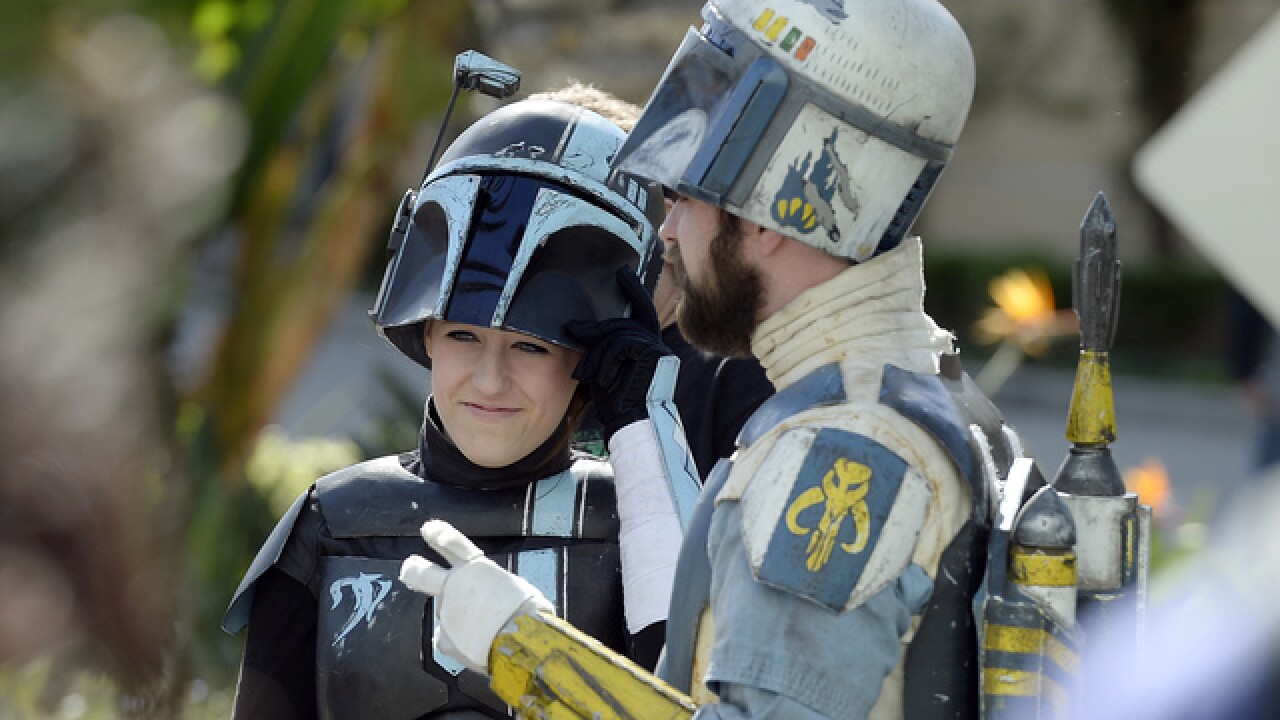 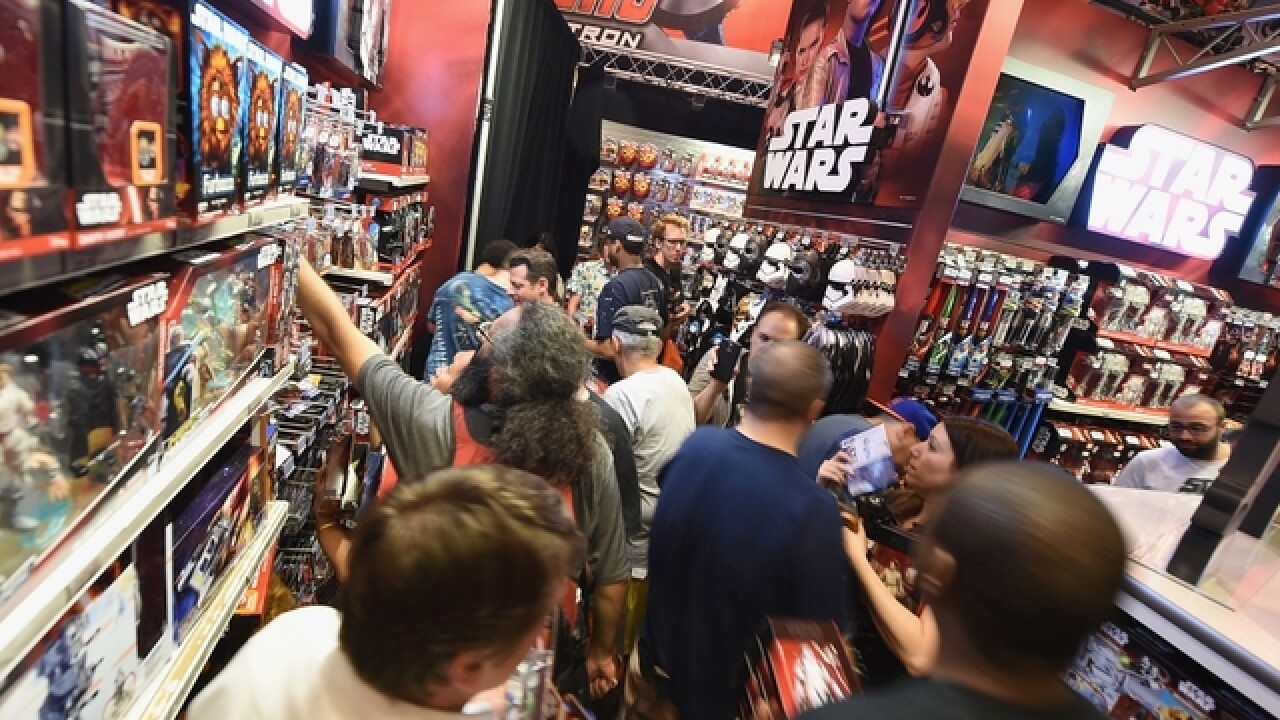 Planning on taking your lightsaber with you to see Star Wars: The Force Awakens? Thinking about donning a face mask to complete your Stormtrooper costume?

Make sure you check out your local theater’s list of rules first.

Most major theater chains have banned certain elements of Stars Wars costumes. The movie, the first Star Wars movie in more than a decade, opens Thursday.

RELATED: 3 Things to know about the new Star Wars

Emily Schram, a member of the Old Line Garrison chapter of the 501st Legion, which bills itself as the “premier Star Wars costuming group in the world,” is part of a group that will be trooping on the Senator Theatre in Towson.

“Because it’s privately owned, we have a little more leeway,” Schram said. “But Disney and LucasFilms have asked that we not carry any weapons, so out of respect, we will not have weapons on us.”

“For us, it is much more important that fans are comfortable, so they can enjoy the film,” Morley said. “Most of the theaters we are working with are allowing us to wear helmets, since they requested our attendance. Unfortunately, that doesn't extend to all the fans.”

AMC Theaters, Regal Cinemas, Cinemark Theatres, Bow Tie Cinemas and Landmark Theatres have all cracked down on what cosplayers can wear.

Costumes with face paint, masks and weapons are not allowed inside Landmark Theatres, which has a location at Harbor East.

“It’s just our standard policy,” said George Richardson-Foster, a member of the theater’s floor staff. “I think it started with the whole Batman incident.”

In July 2012, James Holmes killed 12 people and injured 70 more when he set off tear gas grenades and fired shots from multiple firearms at a midnight screening of The Dark Knight Rises in Aurora, Colo. He is serving life in prison.

Restrictions at other theaters are as follows:

Morley said the bans may disappoint some people, though it’s not as if they would be wearing their helmets while watching the movie anyway.

“You can't see anything as Stormtrooper. I know from experience!” he said.

Schram, who will be going as Capt. Rex, said the group participates in a lot of school-based events. But after the Sandy Hook Elementary massacre in 2012, in which gunman Adam Lanza shot and killed 26 people, costumers were asked to leave their weapons behind.

That irked some, because you almost expect certain characters to have weapons, Schram acknowledged.

But most have gotten over it.

“We’re used to doing stuff without weapons now,” she said.