The Beach Boys to appear in town hall with SiriusXM fans 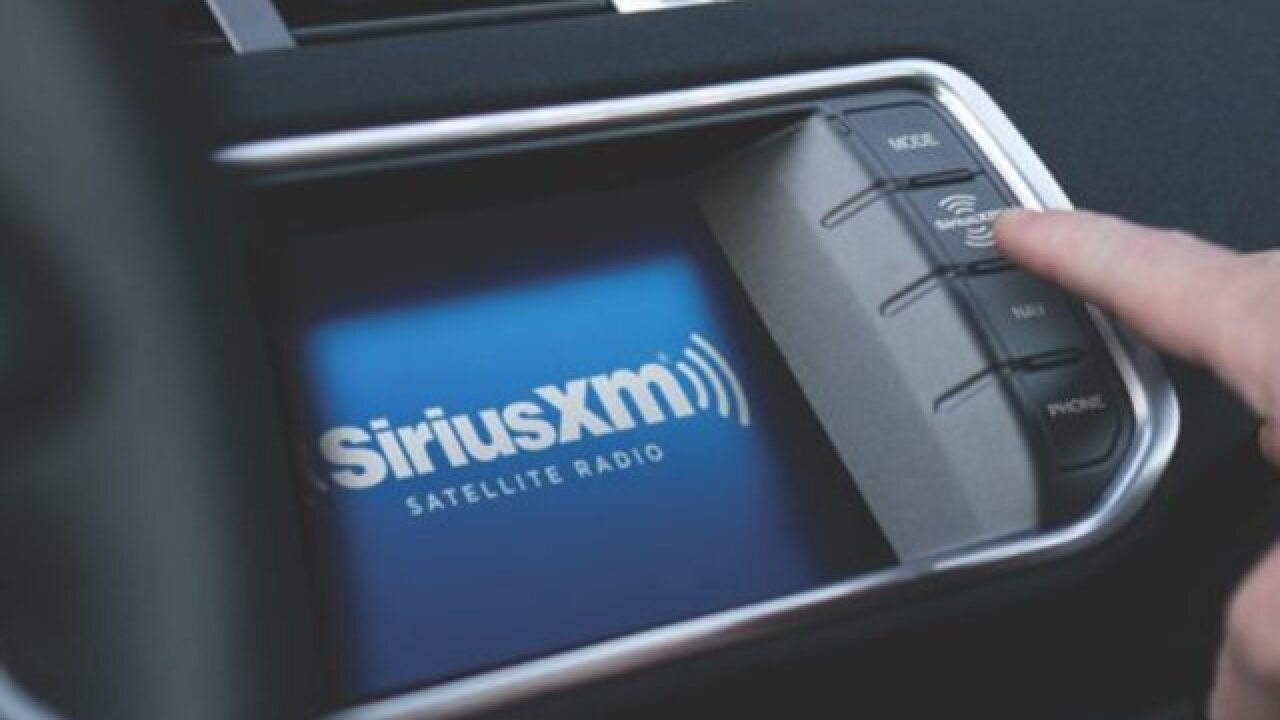 The Beach Boys will answer questions about their celebrated career during a rare live group appearance.

Award-winning actor and director Rob Reiner will moderate the discussion as the Beach Boys answer questions from a group of SiriusXM listeners at the Capitol Records Tower in Los Angeles on July 30. It's where they recorded some of their early songs.

Beach Boys' manager Jerry Schilling says it's historic because they have not been in the same place since their 50th anniversary shows in 2012.

The event will air on Aug. 10 on SiriusXM's Beach Boys channel.