Taylor Swift groper hired as a DJ at Mississippi station 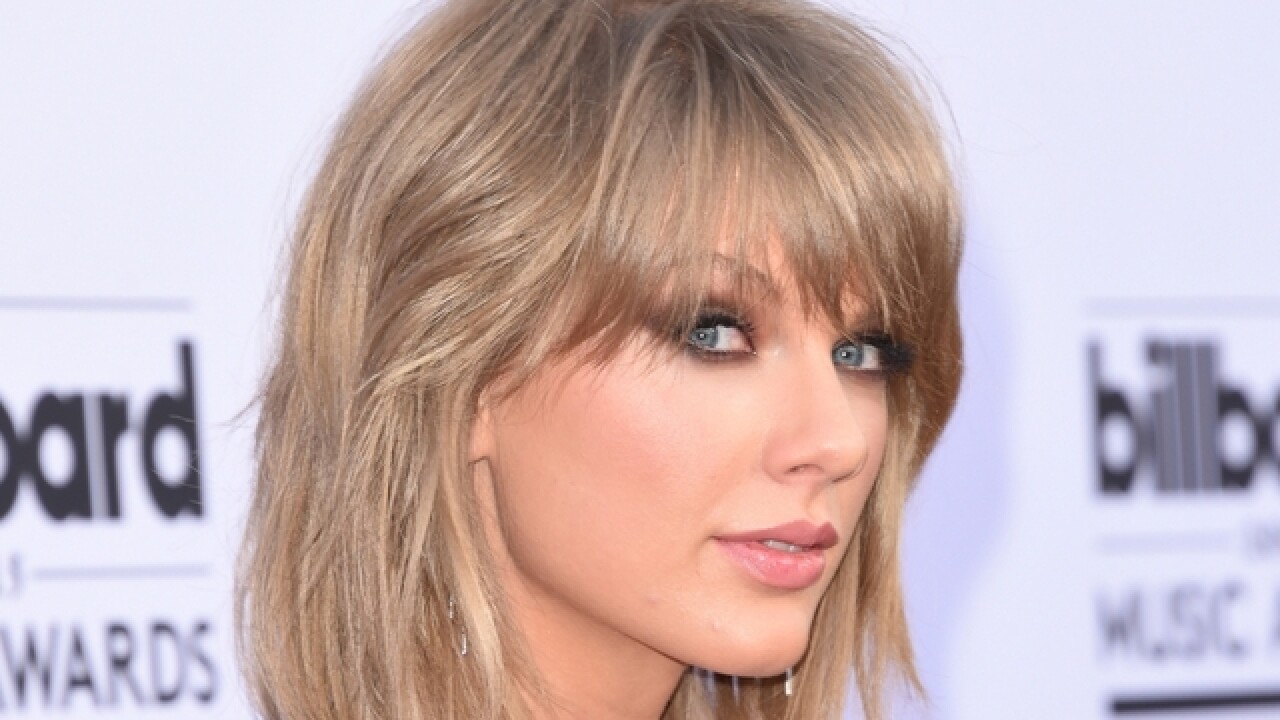 The man fired from his radio DJ job for groping superstar Taylor Swift has been hired by a Mississippi radio station.

The Washington Post quotes Delta Radio CEO David Fuss as telling news outlets he believes David Mueller's side of the story and hired him because he sounds good on air.

Swift sued Mueller for a dollar last year, saying he grabbing her bare backside while posing for photo. Mueller, who uses the last name "Jackson" on air, denies the allegation and started co-hosting a show on Monday called "Jackson and Jonbob."

Mueller's hiring comes amid the (hash) MeToo movement aimed at drawing attention to sexual assault and harassment. Fuss says the hiring decision was also "maybe a tiny bit" about publicity.

Neither party has responded to the newspaper's requests for comment.