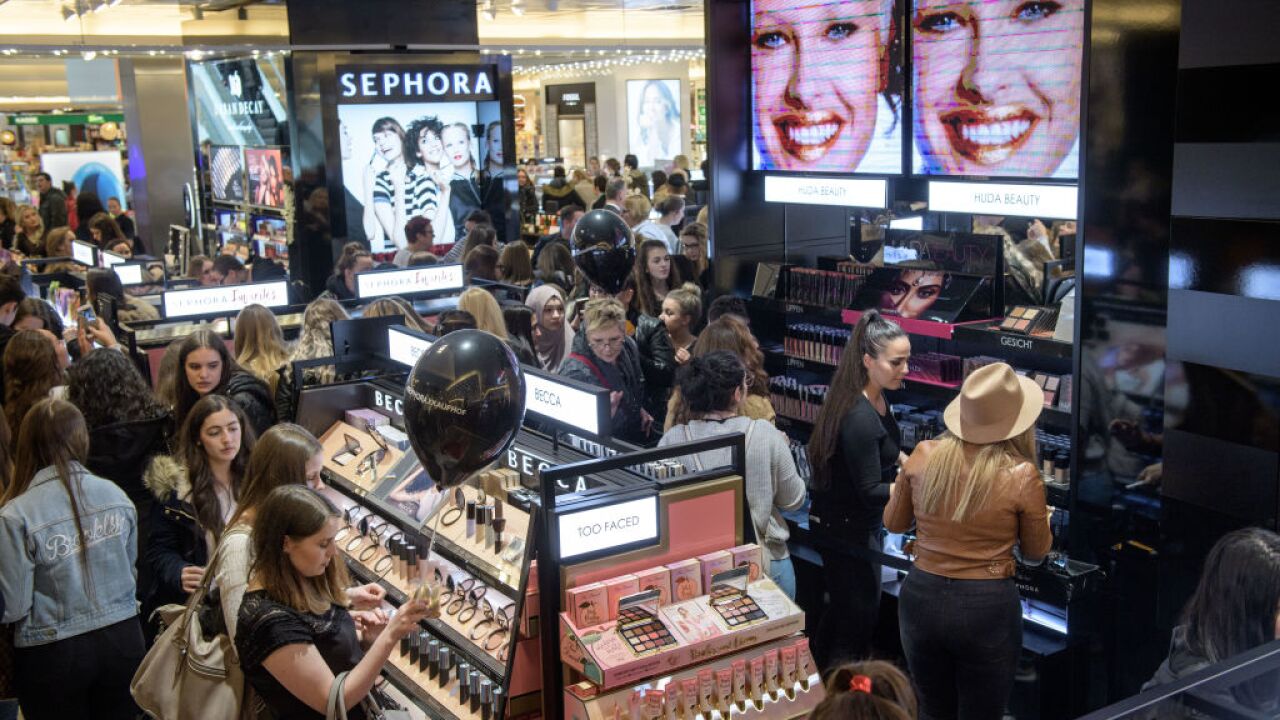 Sephora will close all locations on June 5 to hold diversity training for its staff after R&B singer SZA accused the store of racial profiling in April.

The cosmetic retailer announced on May 23 that every store , distribution center and corporate office in the United States will close to hold inclusion workshops.

In April, SZA tweeted about her experience in a Sephora in Calabasas, California, saying security was called because a staff member thought she was stealing from the store.

"Lmao Sandy Sephora location 614 Calabasas called security to make sure I wasn't stealing. We had a long talk. U have a blessed day Sandy," SZA tweeted.

Sephora responded to the tweet on May 1 saying, "You are a part of the Sephora family, and we are committed to ensuring every member of our community feels welcome and included at our stores."

In a statement posted to the Sephora Facebook page, the company also announced its new "We Belong to Something Beautiful campaign," which focuses on inclusion within its staff and toward its customers.

Sephora said it "will never stop building a community where diversity is expected, self-expression is honored, all are welcomed, and you are included."

The move toward diversity training is similar to how Starbucks handled an accusation of racial profiling.

The coffee chain closed its 8,000 stores nationwide in 2018 for diversity training following an incident in which police were called on two African American men who were meeting at a Philadelphia location. Starbucks has since changed its policy so purchases are no longer required in order to spend time in a Starbucks or use the restroom.