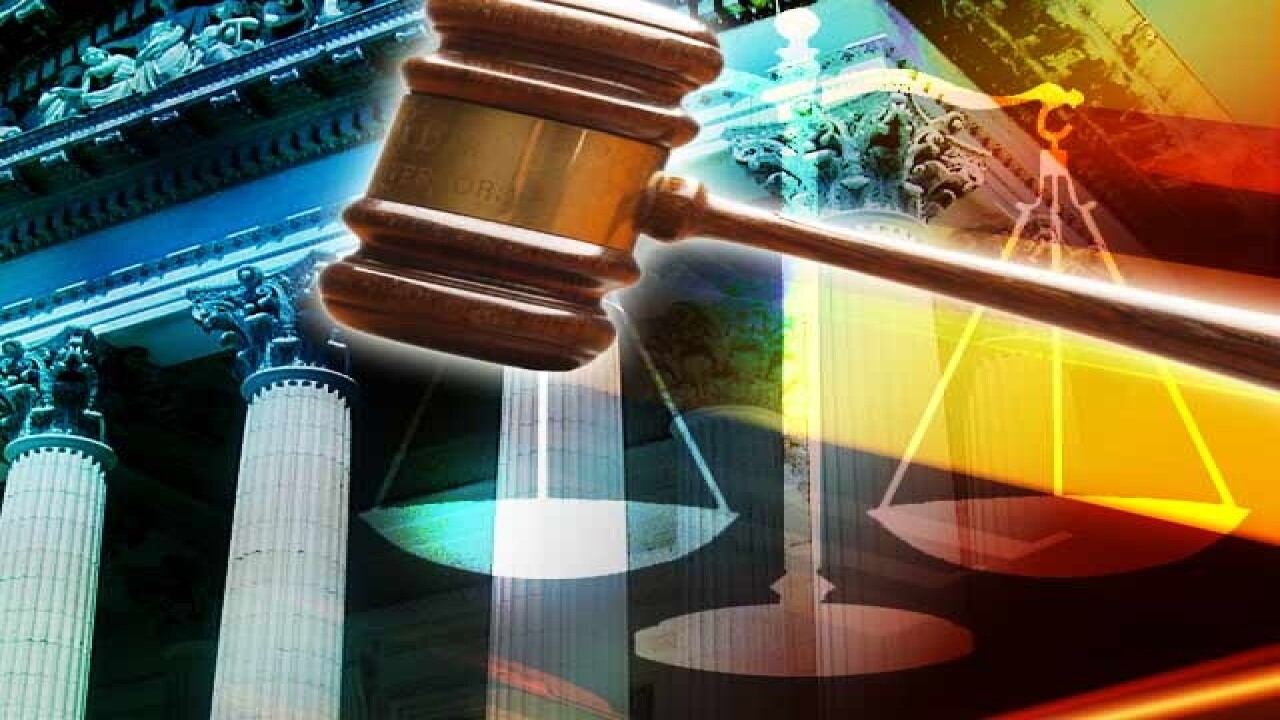 NEW YORK (AP) -- R&B singer Tamar Braxton has filed to divorce her husband Vincent Herbert, who is also her manager.

Braxton filed for divorce this week in Los Angeles, citing irreconcilable differences. They were married in 2008 and the documents say they separated this month.

They are parents of 4-year-old Logan Herbert. Braxton is seeking joint custody of their son but wants Logan to live with her.

The singer and Herbert, who discovered Lady Gaga and aided in her career, appear in the spin-off WEtv show "Tamar & Vince." Its fifth season will debut Nov. 9.