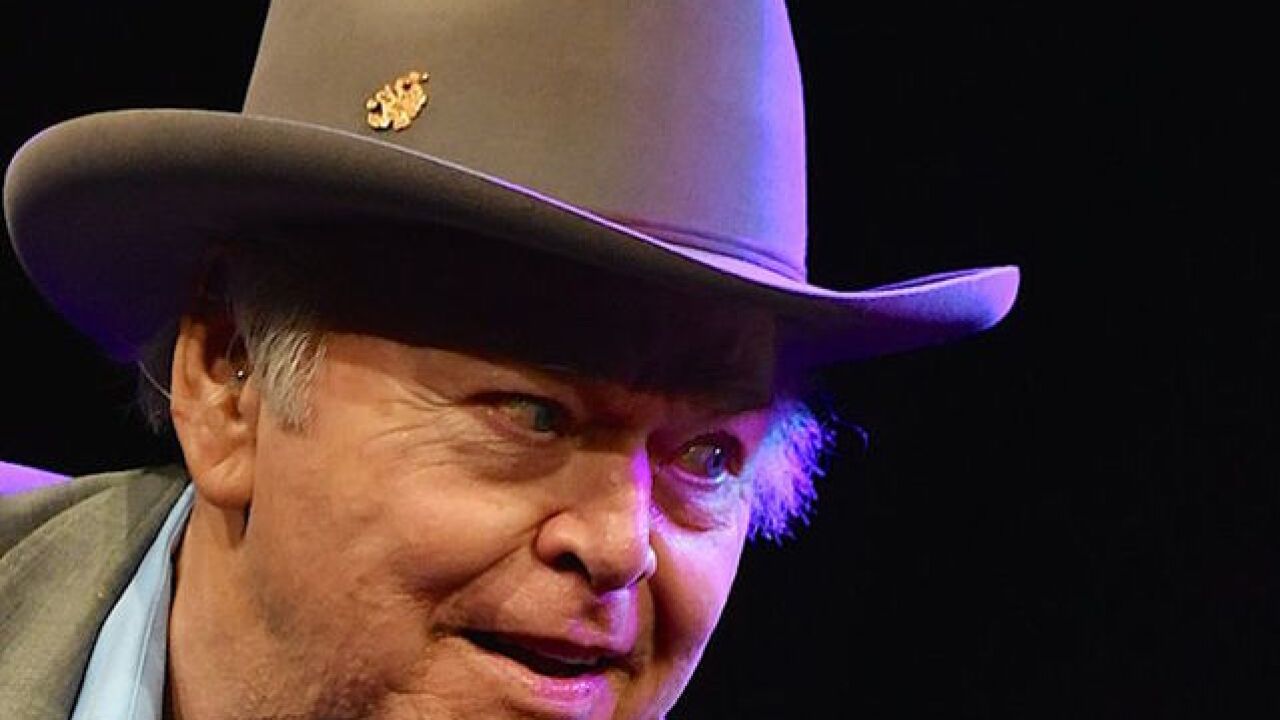 TULSA, Oklahoma — Country music legend and co-host of "Hee Haw" Roy Clark has died. He was 85.

Clark died Thursday due to complications from pneumonia at his home in Tulsa, Oklahoma.

Born in Meherrin, Virginia, Clark learned to play guitar, fiddle and banjo. His family performed together throughout Clark’s teenage years.

By the time he turned 20, he had played several clubs and toured with Grandpa Jones. He went on to play lead guitar for Jimmy Dean, Wanda Jackson and Hank Thompson.

After going on Johnny Carson's “Tonight Show” with Jimmy Dean in the early 1960s, Clark was noticed in Hollywood.

He signed to Capitol Records and even went on to have a reoccurring guest role on “The Beverly Hillbillies.”

However, his big claim to fame would come in 1969 with the start of a show set in Kornfield Kounty. He began co-hosting “Hee Haw” with Buck Owens and his popularity soared.

In 1987 Roy Clark joined the Grand Ole Opry just a few years after he opened his own theater in Branson, Missouri.

He became a member of the Country Music Hall of Fame in 2009.