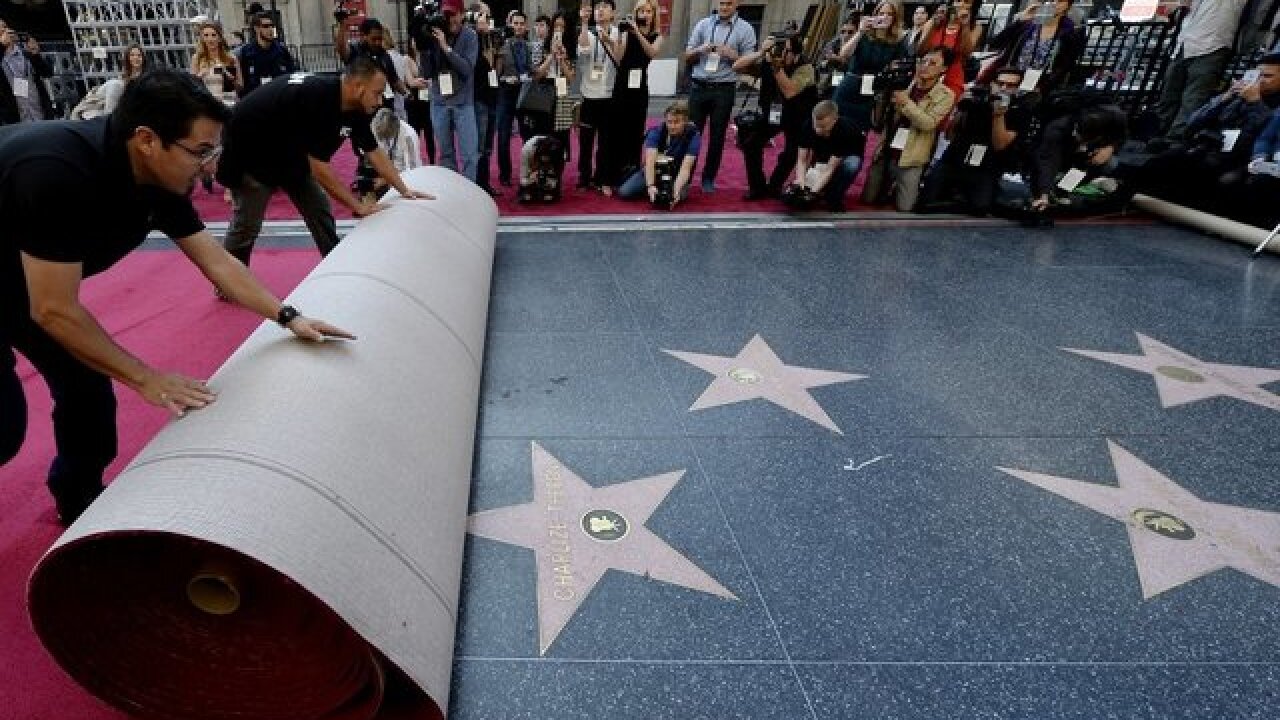 Oscar winners Robert De Niro and Anne Hathaway are among the newest group of celebrities who will be honored by a star on the Hollywood Walk of Fame.

The Hollywood Chamber of Commerce Walk of Fame selection committee on Monday announced the class of 2019.

"Murphy Brown" star Candice Bergen, chef Guy Fieri and Alvin and The Chipmunks were among those selected for their work in television.

Pink, Michael Buble and Faith Hill were some of the music honorees.

Idina Menzel, Cedric "The Entertainer", Judith Light and Paul Sorvino were picked for their work in live theater and performance.

No dates have been scheduled for the star ceremonies, which require a sponsor to pay $40,000 to the chamber of commerce's charitable trust.