Prosecutors want to call 19 other accusers at Bill Cosby retrial 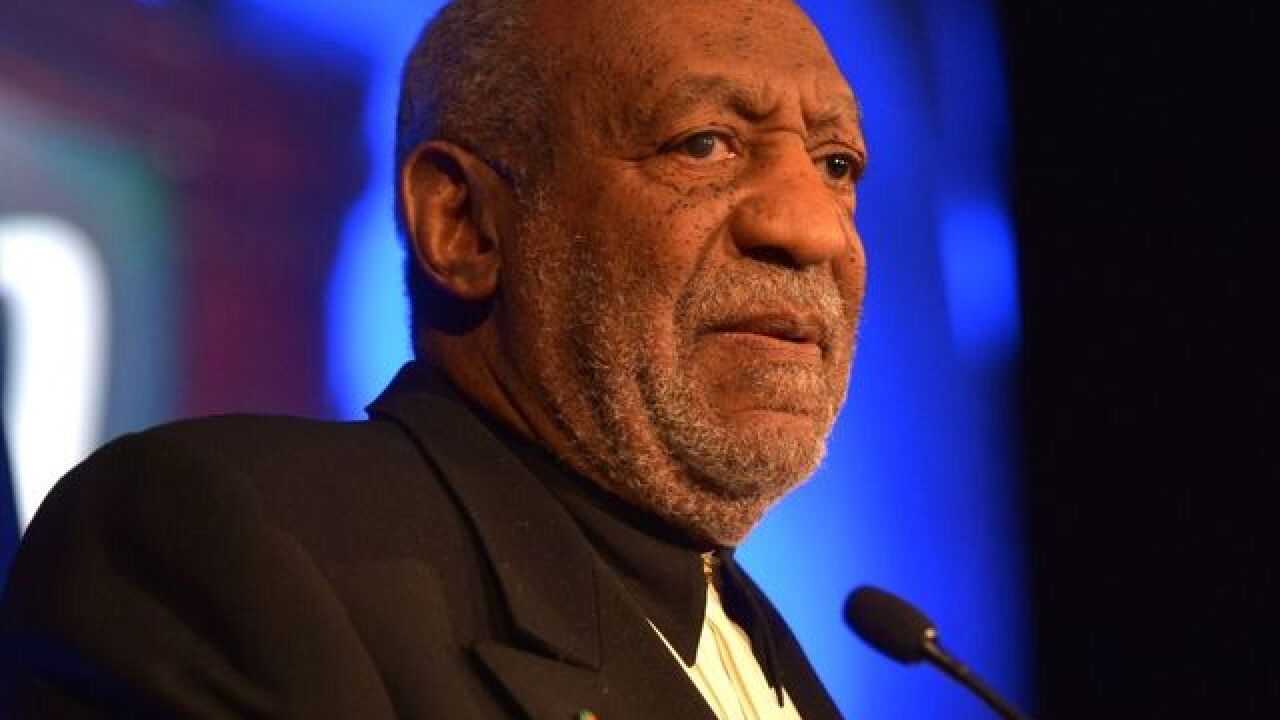 Prosecutors preparing for Bill Cosby's retrial on sexual assault charges want to call 19 other accusers to try to show a pattern of "prior bad acts" over five decades.

The comedian's first trial ended with a hung jury in June. In that proceeding, prosecutors asked to call 13 other accusers, but the judge allowed only one to testify.

A lawyer for Cosby says she can't comment on Thursday's filing.

The 80-year-old comedian is charged with knocking out a Temple University employee with pills and sexually assaulting her in 2004.

Cosby has said the sexual encounter was consensual.

Pennsylvania law allows testimony about "prior bad acts" if they fit a nearly identical crime pattern. Prosecutors say that's the case for the TV star once dubbed "America's Dad."