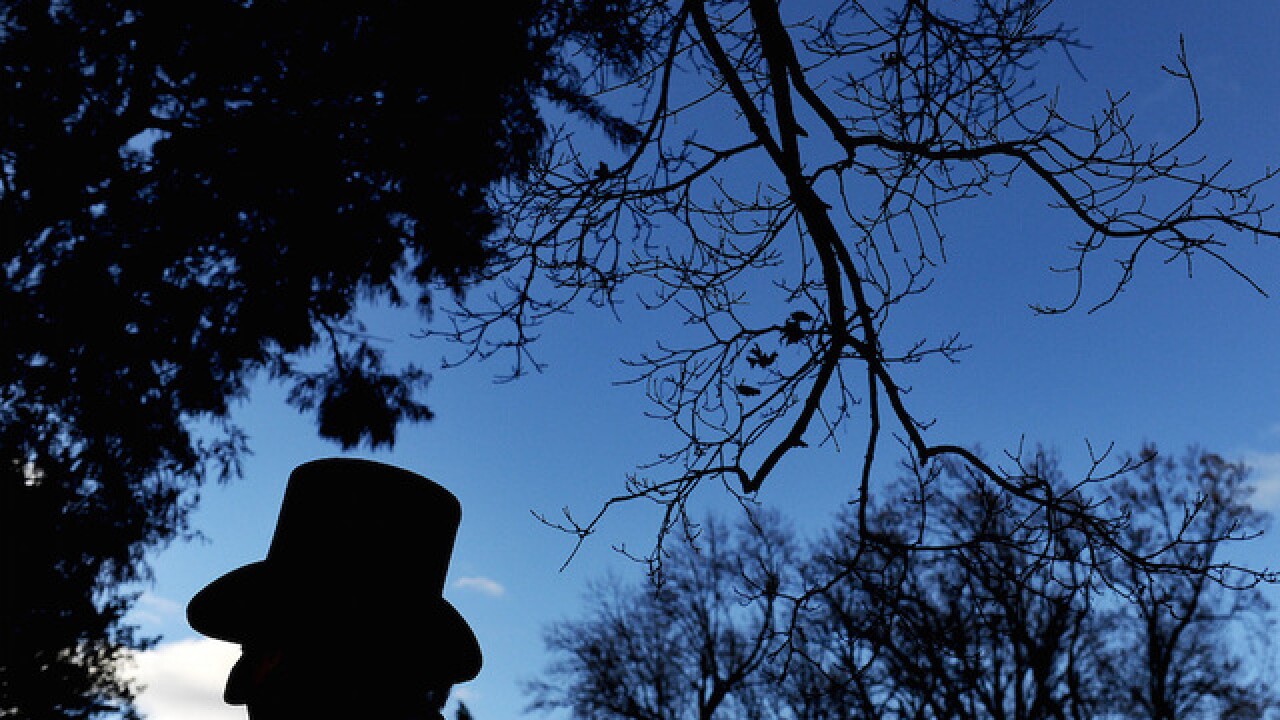 In the grand scheme of human history, awareness of mental health issues is a relatively recent development.

It wasn't even until the 60s and 70s that therapy, medication and other modern treatments became mainstream. Before that we would just throw people in the looney bin, give them electro-shock therapy or pull out all their teeth if they were schizophrenic or suffering from depression.

So it goes without saying that there were multitudes of people throughout history who were suffering from autism, addiction, bipolar disorder, ADHD and so on who were never treated. Many of these people went on to do great things — sometimes because of and sometimes in spite of their mental conditions. They were our Beethovens, our Lincolns, our Jeffersons and our Einsteins.

This week we're taking a look into the past and shining a light on the famous historical figures you may not know were suffering from major mental illnesses. Cracked editor-in-chief Jack O'Brien first speaks with Claudia Kalb, a medical and science journalist who literally wrote the book on the subject.