Obamas will be on and off camera in unique Netflix deal 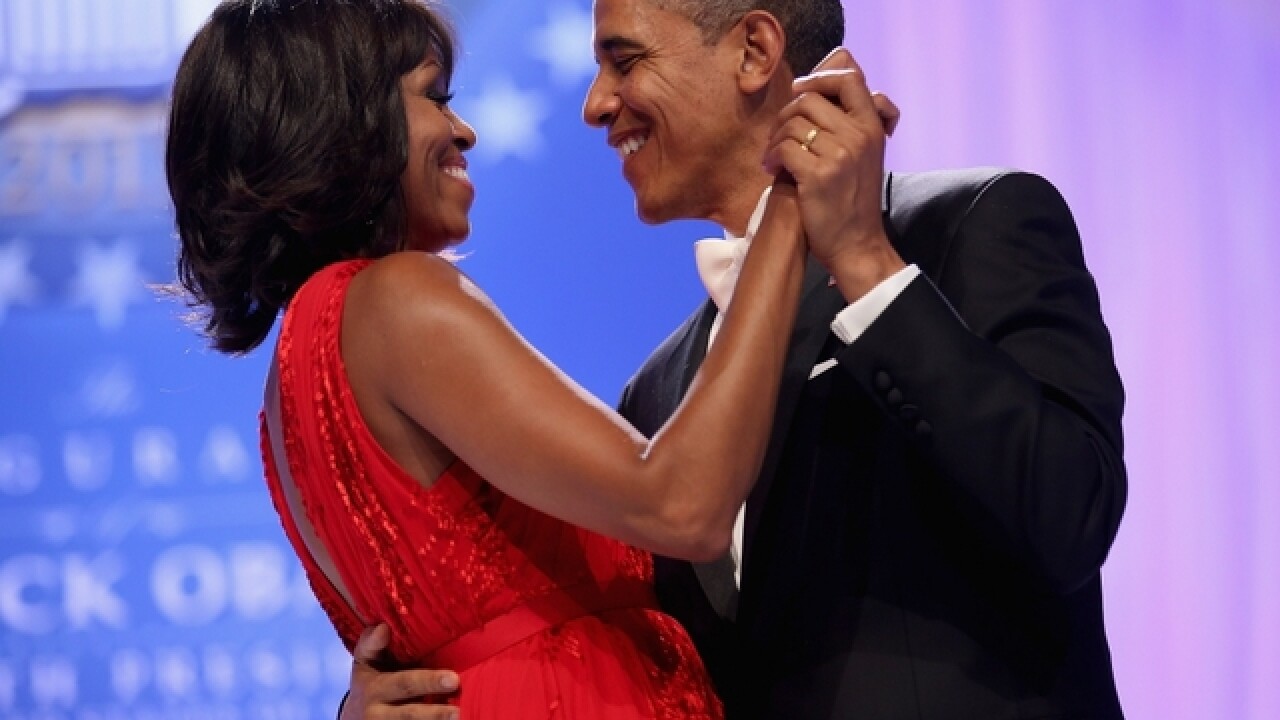 Barack and Michelle Obama will work both in front of and behind the camera in a multi-year production deal with Netflix.

The unique pact was announced on Monday. The first content from the Obamas will appear in 2019 at the earliest, according to a person involved in the deal.

Netflix did not specify a timeline. But the company's announcement of the deal said "the Obamas will produce a diverse mix of content, including the potential for scripted series, unscripted series, docu-series, documentaries and features."

Sometimes the former president and first lady will be on camera as hosts or moderators, the source said on condition of anonymity. In other cases they will stay behind the scenes as producers.

Financial terms were not disclosed. The Obamas are giving Netflix valuable content that many of the streaming service's 125 million members may want to watch. And Netflix is giving the Obamas a valuable platform to stay visible in their post-White House years.

The Obamas said Monday that they want to harness "the power of storytelling" to promote common values.

"We hope to cultivate and curate the talented, inspiring, creative voices who are able to promote greater empathy and understanding between peoples, and help them share their stories with the entire world," Barack Obama said in a statement.

"Netflix's unparalleled service is a natural fit for the kinds of stories we want to share, and we look forward to starting this exciting new partnership," Michelle Obama added.

The Obamas now need to hire a team of producers. They have set up a company called Higher Ground Productions "as the entity under which they will produce content for Netflix," Netflix said.

These types of exclusive production partnerships are common in Hollywood -- in fact, Netflix has been attracting a bevy of A-listers, including Shonda Rhimes and Ryan Murphy.

But this is a first-of-its-kind deal for a former U.S. president.

The talks with Netflix were first reported back in March.

Back then, The New York Times described two potential shows. In one, "Mr. Obama could moderate conversations on topics that dominated his presidency." Another show "could feature Mrs. Obama on topics, like nutrition, that she championed in the White House."

In the final days of the Obama administration, it was reported that Obama was interested in pursuing digital media ventures after he left office.

Jen Psaki, the White House communications director at the time, told CNN that "he is very interested in how people consume information and the changing trends," citing online and mobile news consumption.