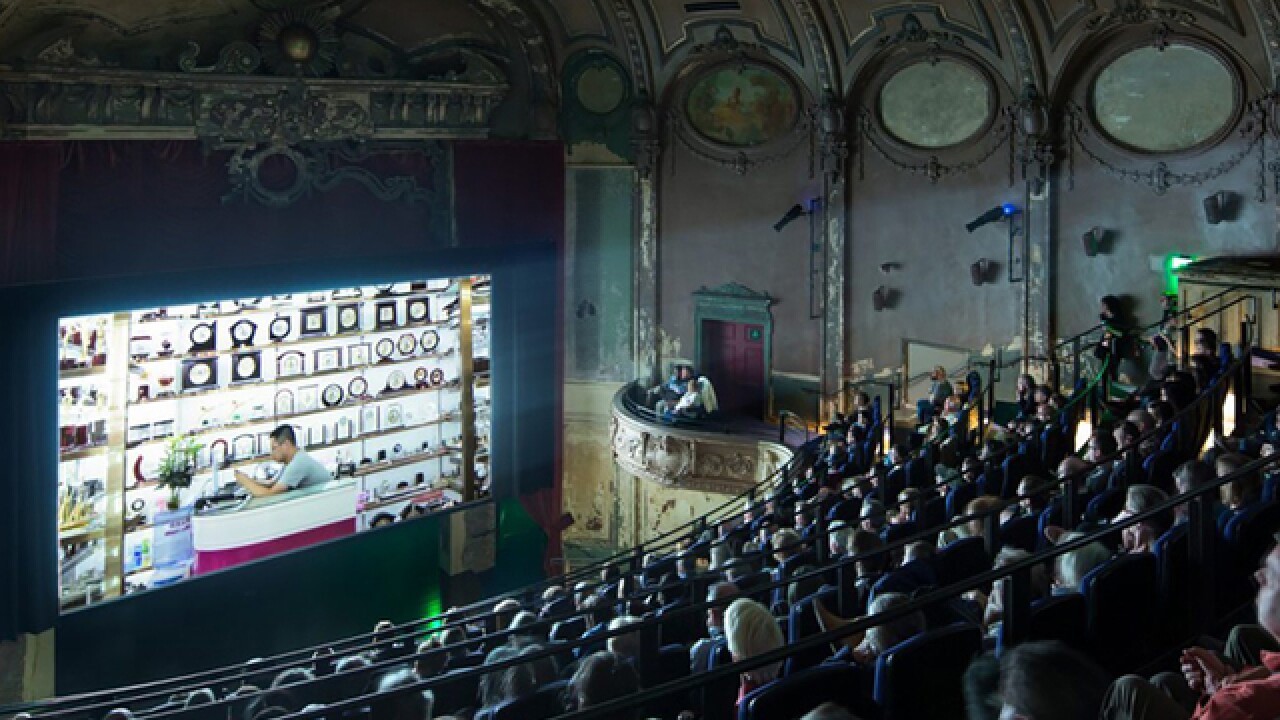 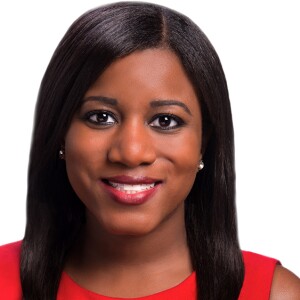 The Maryland Film Festival celebrates its 20th Anniversary this year, as films run at the Parkway Theater and the Maryland Institute College of Art campus from Wednesday to Sunday.

The festival is a celebration of cinema each spring, focusing on the local film community while also promoting work and embracing filmmakers from around the country and around the world.

The event kicked off with an opening night gala that presented six diverse short films. The festival is unique in it’s embrace of short films, presenting 10 diverse programs of these mini-movies, from traditional allotments like “Animated,” “Documentary,” and “Narrative” to far of field themes like “Psycho Tango Shorts” and “UnorthoDOCS.”

Like most film festivals, though, the event is headlined by some notable features, particularly documentaries. One much anticipated film weaves narratives from the lives of Baltimore residents entitled “Charm City,” by heralded director Marilyn Ness. (WMAR 2 News’ Abby Isaacs spoke with Ness prior to her Maryland premiere). Poking at the little known history of censorship in the Free State, “Sickies Making Films” tells the tale of the Maryland Board of Censors and its fight against “filth.” A film that certainly taps the zeitgeist, “This Is Home,” tells the story of a family of Syrian refugees struggling to resettle in Baltimore.

Narrative features earn key billing as well. “Sollers Point” will garner attention as the latest offering from well-known Baltimore filmmaker Matthew Porterfield, telling the story of a small time drug dealer who leaves prison and struggles to walk on the right side of the law. The weekend’s events wrap with the premiere of “All Square,” a picture filmed in Dundalk and staring Michael Kelly (Doug from Netflix’s “House of Cards”), who plays a down and out bookie who taps the overlooked sports book of little league baseball. And what would a film event in Baltimore be without a showcase from Mob City’s tastemaker John Waters, who’s annual Friday night feature is everything you’d expect from his movie queue - “I, Olga Hepnarova,” a filmed described only as “a hypnotic black-and-white docudrama based on the case of a pretty, twenty-two-year-old chain-smoking lesbian from Prague who in 1973 hopped in a truck and mowed down twenty pedestrians on a sidewalk. Deadpan indeed.”

Films run from 11 a.m. to 1 a.m. Friday and Saturday, and 11 a.m. to 9 p.m. Sunday. For more information about tickets, go to the Maryland Film Festival’s website.