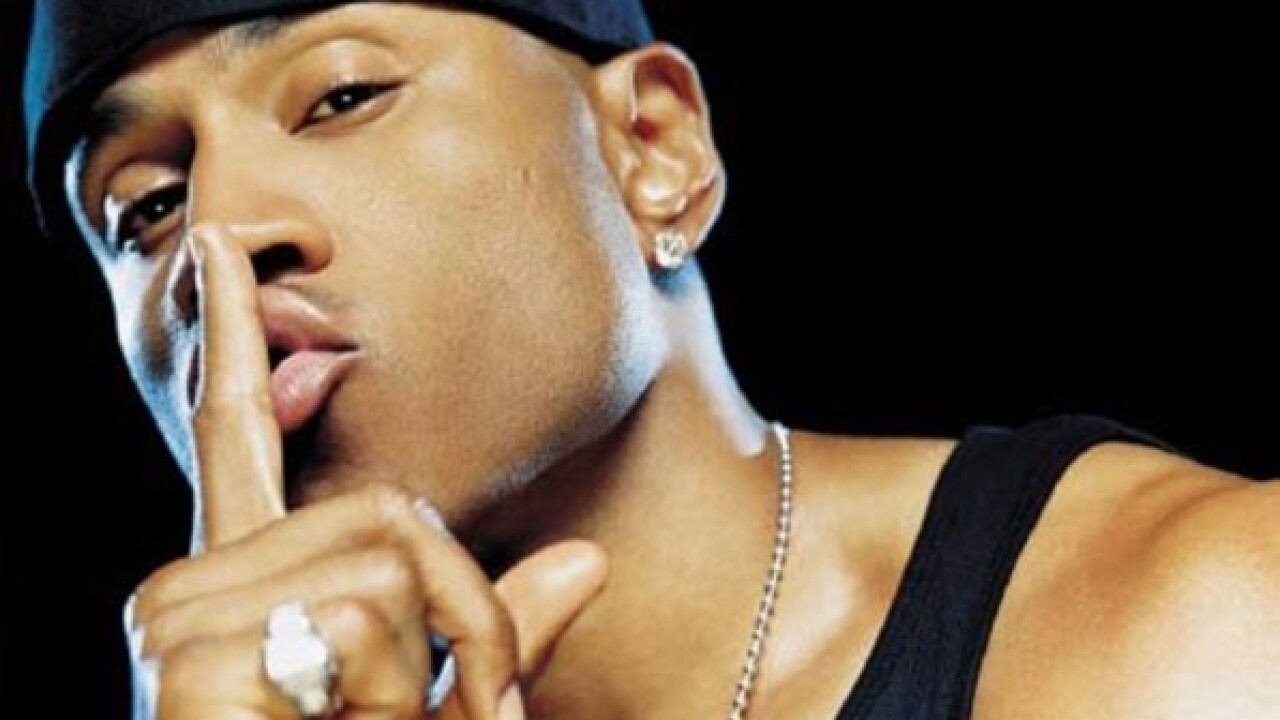 The two-time Grammy-winning rapper tells The Associated Press that he will launch his new classic hip-hop channel called "Rock the Bells Radio" on Wednesday. He will host an invitation-only roller skating event to help launch the channel during a live broadcast in Los Angeles.

LL Cool J hopes to create an avenue for old-school rappers to play their past songs and promote new work. He says the channel will feature interviews and classic rap songs from Ice Cube, Kool Moe Dee, Outkast, Public Enemy and Snoop Dogg.