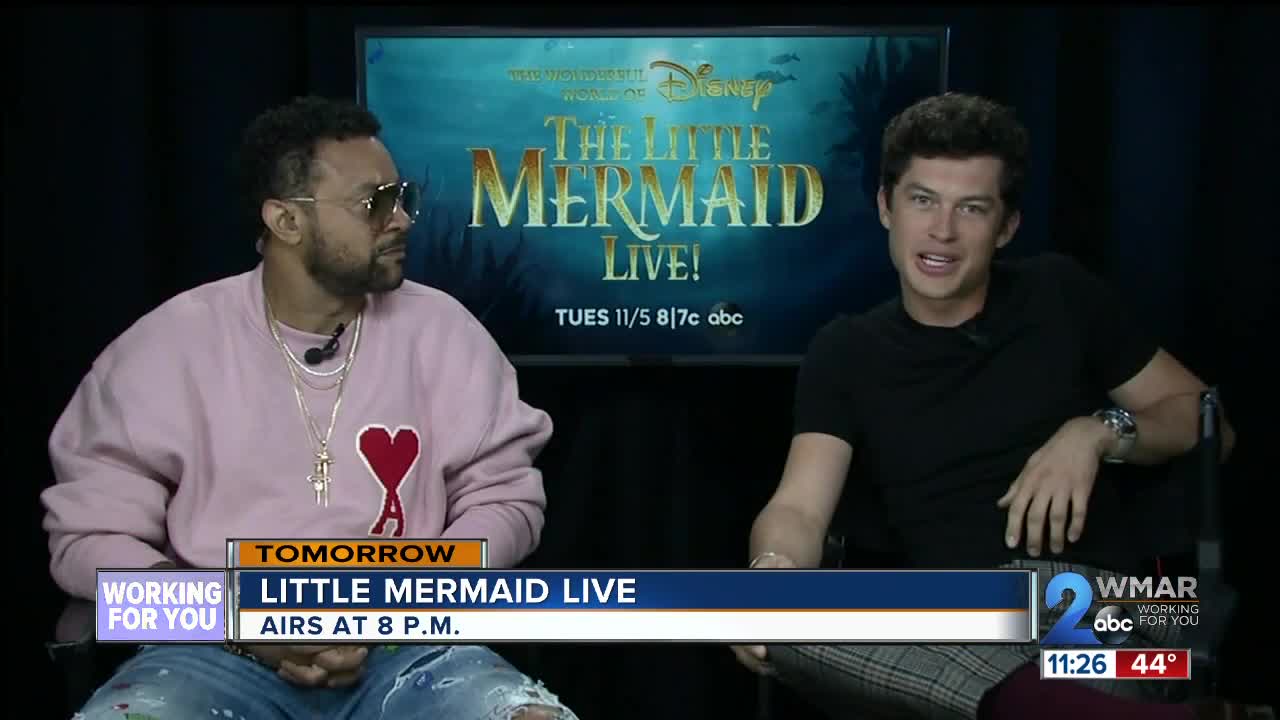 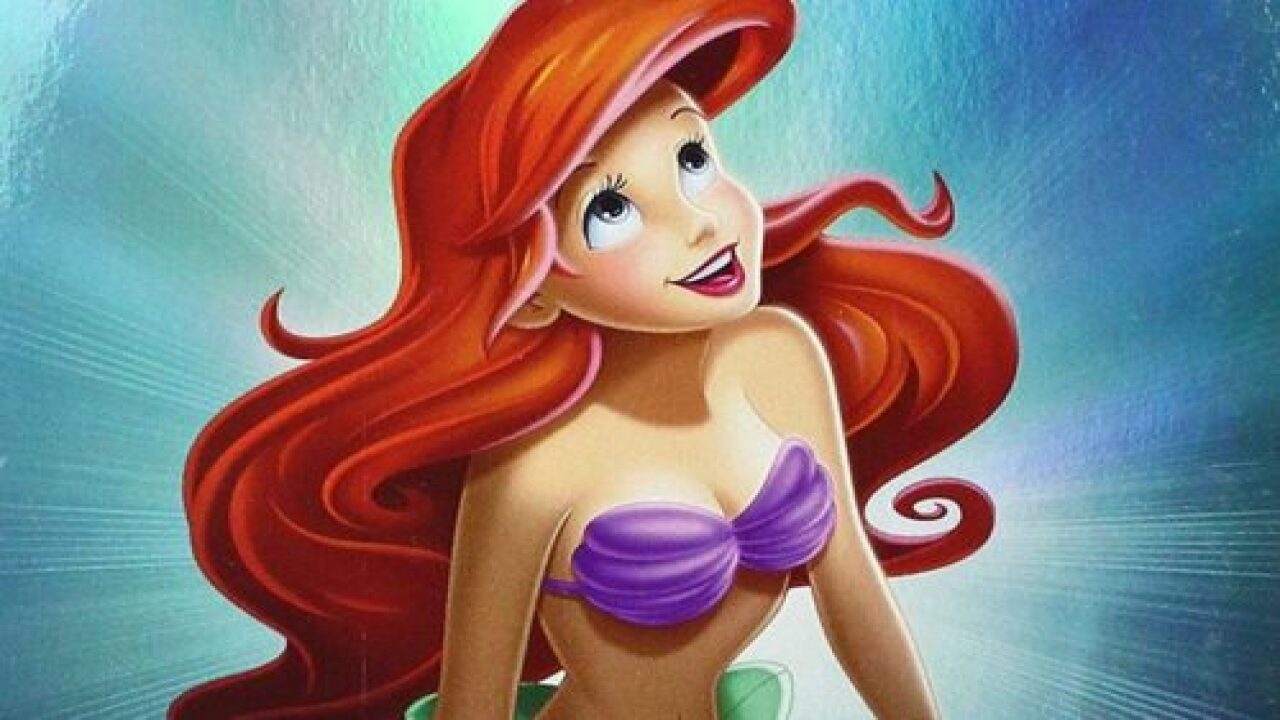 "I have to say just watching under the sea the other day for the first time, because I snuck into rehearsal, it was pretty epic," Graham Phillips shared.

The show is a mix of live and the animated movie. Shaggy talks about what viewers will see, "It's staged under the sea. You're going tohave jellyfish going around and popping up and it will just be uh an amazing experience."

Shaggy also said playing Sebastian is a perfect role, "Going in as Sebastian wasn't too far fetched at all for me. I actually felt even when the idea came up that I was already Sebastian, you know because the Caribbean flavor that lends to the whole vibe. Being Caribbean so, yeah, it worked."