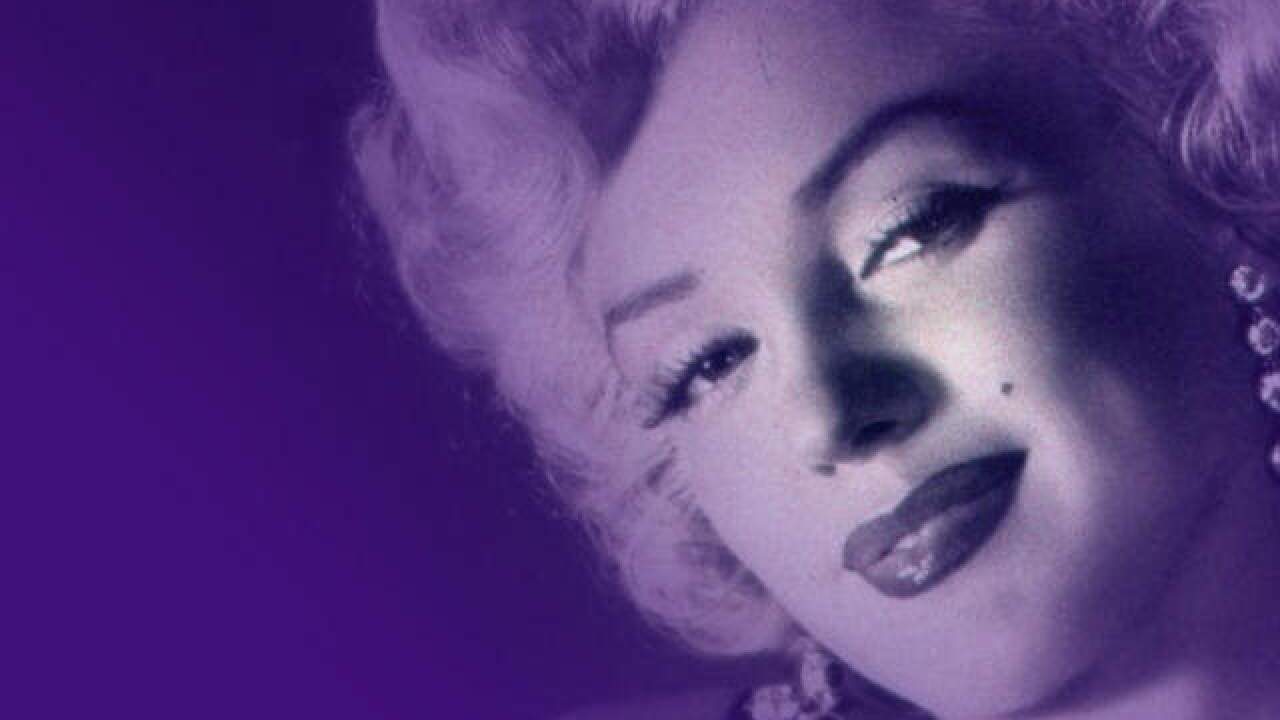 The foundation that supports the Abraham Lincoln Presidential Library and Museum is selling a black dress once owned by movie star Marilyn Monroe to raise funds to repay a loan used to buy artifacts relating to the 16th president.

The Chicago Tribune reports that the Abraham Lincoln Presidential Library Foundation is putting nine items up for auction in Las Vegas June 23, including photos of the 1950s movie icon. Julien's Auctions says the wool dress could sell for more than $60,000.

The foundation owes about $10 million on a 2007 loan it used to buy items purportedly belonging to Lincoln, including a stovepipe hat, bloodstained gloves and an 1824 book.

The foundation paid $25 million and borrowed $23 million. The note is due in October 2019.