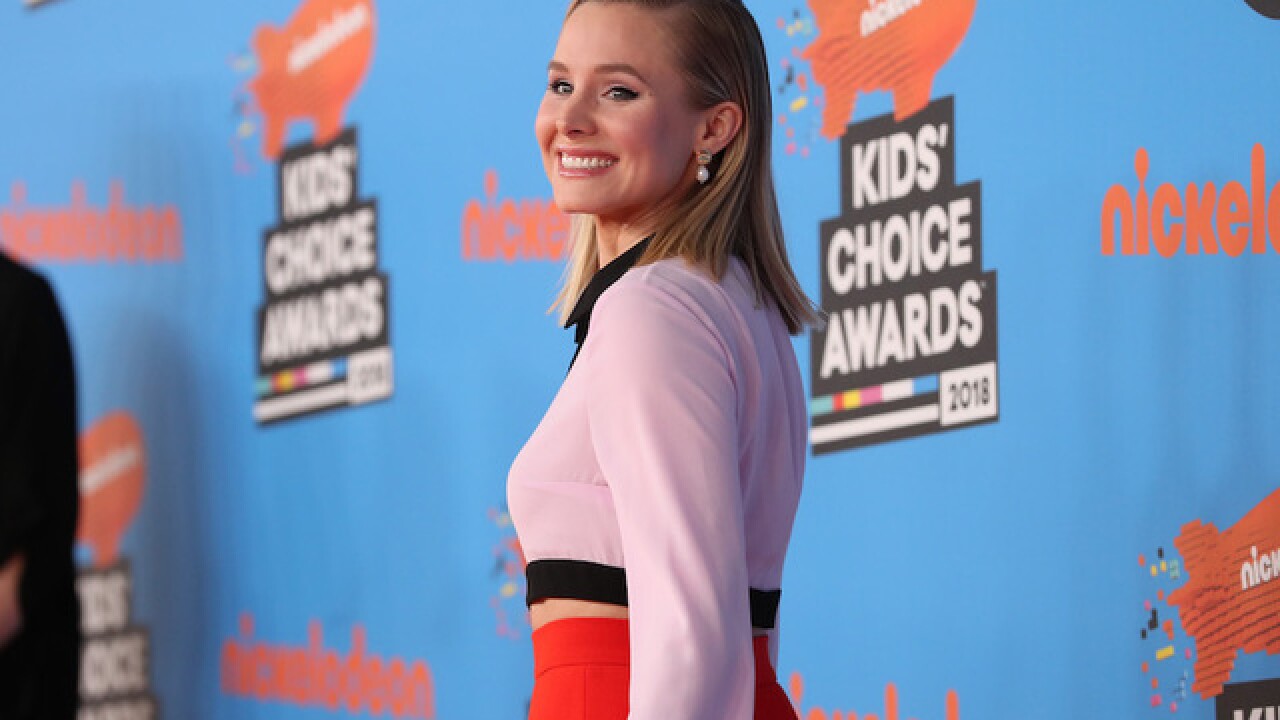 If the lyrics to "Let It Go" have been stuck in your head since 2013's "Frozen," new songs are right around the corner.

Kristen Bell, who voices Anna, the younger sister of Princess Elsa [Idina Menzel] from the hit animated Disney film, shared a "Frozen 2" update on Thursday during an appearance on "Ellen."

"I have recorded the movie," Bell said. "There will be edits before it's finished. I know the songs, I know the story. It's very good!"

"Frozen" grossed more than $1 billion in the worldwide box office and became Disney's highest-grossing animated film of all time.