One dead, others rescued after explosion demolishes homes in NW Baltimore
Entertainment

Kim speaks out on Kanye's mental health, asks public for 'compassion and empathy' 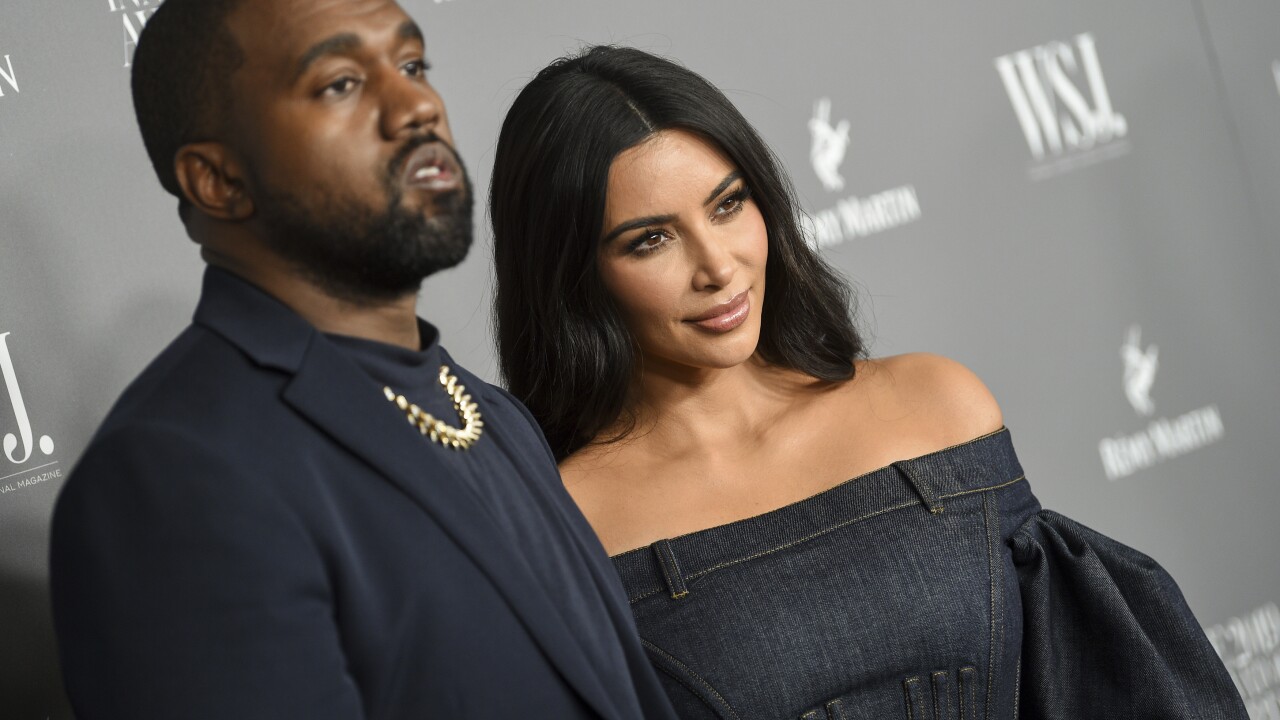 LOS ANGELES, Calif. – Kim Kardashian West is speaking out about Kanye West’s mental health and asking the public for “compassion and empathy” as her husband struggles with bipolar disorder.

Over the past several days, the self-declared presidential candidate has caused a stir with his comments at a campaign event in South Carolina, as well as on social media.

At a rally, West delivered an eccentric campaign introduction speech in which he proposed a $1 million payout to each new mother and decried Harriet Tubman for her work on the Underground Railroad. West's comments about one of the most respected figures in American history drew of opposition from some in the crowd and those who later heard his comments.

In a series of rambling social media posts, West suggested he was resisting intervention efforts by his wife, her family and medical professionals. In a series of since-deleted Twitter posts Tuesday, West also wrote that he’s been considering divorcing his wife.

The reality star and beauty mogul released a statement on social media Wednesday, saying she’s speaking out about West’s battle with bipolar disorder because of the stigma and misconceptions about mental health.

As many of you know, Kanye has bipolar disorder. Anyone who has this or has a loved one in their life who does, knows how incredibly complicated and painful it is to understand. (a thread)

“Those that understand mental illness or even compulsive behavior know that the family is powerless unless the member is a minor,” wrote Kardashian West. “People who are unaware or far removed from this experience can be judgmental that the individual themselves have to engage in the process of getting help no matter how hard family and friends try.”

Kardashian West continued, saying that those close to her husband know his heart and understand his words don’t always align with his intentions.

"I understand Kanye is subject to criticism because he is a public figure and his actions at times can cause strong opinions and emotions," Kardashian West wrote. "He is a brilliant but complicated person who on top of the pressures of being an artist and a black man, who experienced the painful loss of his mother, and has to deal with the pressure and isolation that is heightened by his bi-polar disorder.”

At the end of the lengthy statement, Kardashian West writes that society should give grace to those who are living with mental health issues.

“I kindly ask that the media and public give us the compassion and empathy that is needed so that we can get through this,” she said. “Thank you for those who have expressed concerned for Kanye’s well-being and for your understanding.”