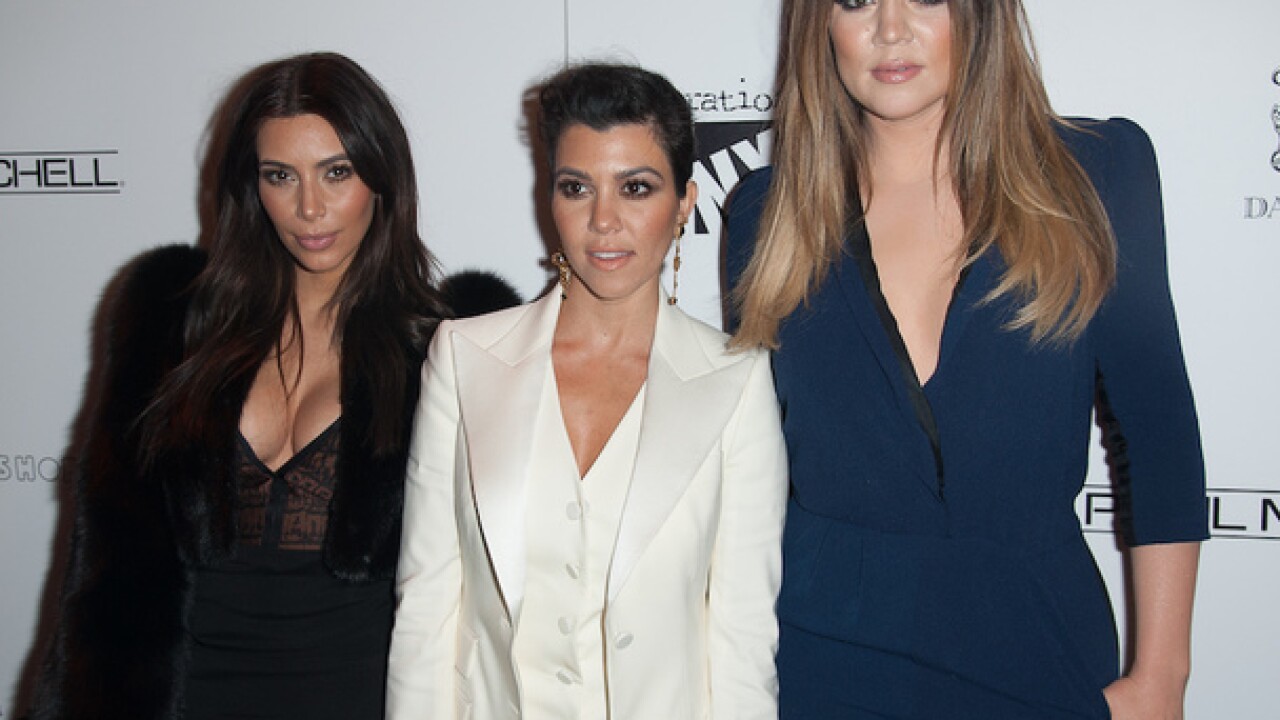 After 12 years in business, the remaining two DASH stores, owned by Kim, Kourtney and Khloe Kardashian, will close.

The boutiques are in Los Angeles and Miami and have been featured on "Keeping Up With the Kardashians," among other shows featuring the famous family.

A New York City DASH store closed in 2016, with the sisters citing high rent costs as the reason.

"We’ve loved running DASH, but in the last few years we’ve all grown so much individually. We’ve been busy running our own brands, as well as being moms and balancing work with our families.

"We know in our hearts that it’s time to move on," Kim Kardashian said in her app.

A spin-off show of KUWTK, "DASH Dolls," had eight episodes that aired in 2015. It featured young ladies who worked at the Los Angeles store.