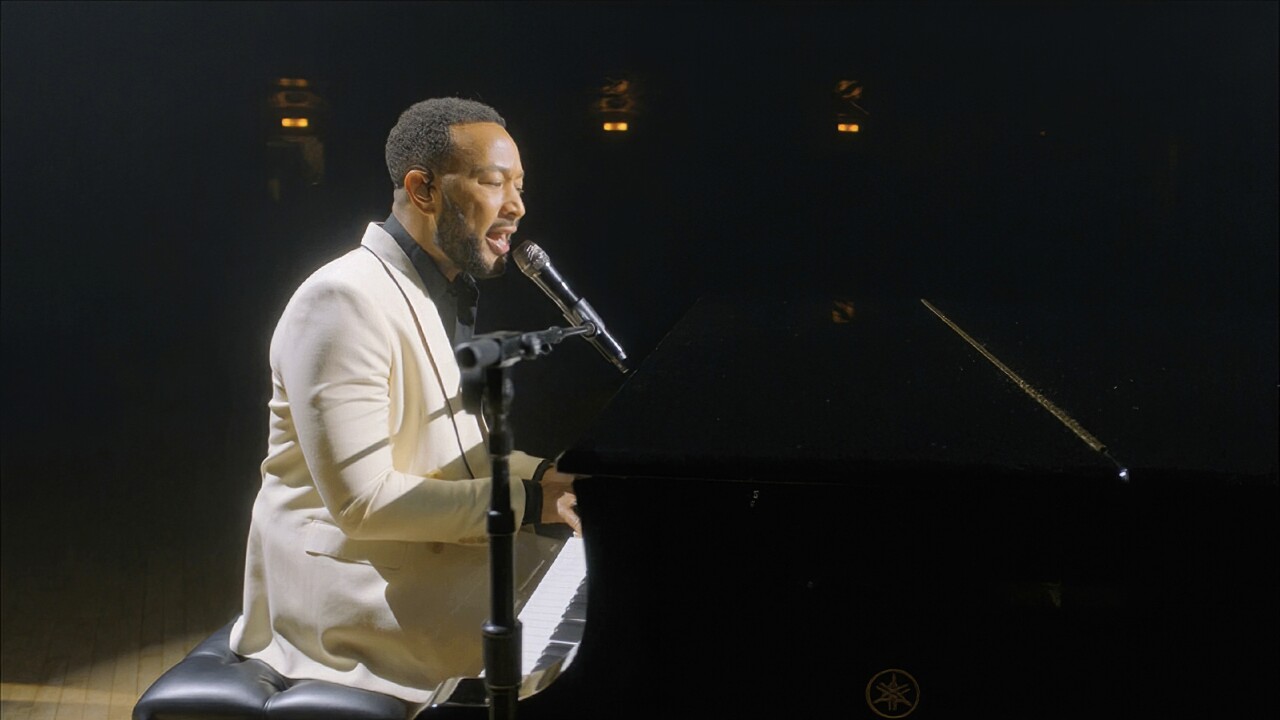 Before Legend began performing his song “Never Break,” Legend said, “This is for Chrissy.”

In an emotional performance, Legend sang about a relationship that will never falter because it’s built on a strong foundation.

“I'm not worried about us, and I've never been,” he sang.

It’s been about two weeks since Teigen took to Instagram with the heartbreaking announcement that she and Legend were shocked and in deep pain after losing their child.

Since the announcement, Teigen has been off social media, a space where she’s made a name for herself, commenting on cultural events and sharing things about her family life.

Along with the lost baby, Teigen and the current “Voice” coach have two children together, daughter Luna and son Miles.