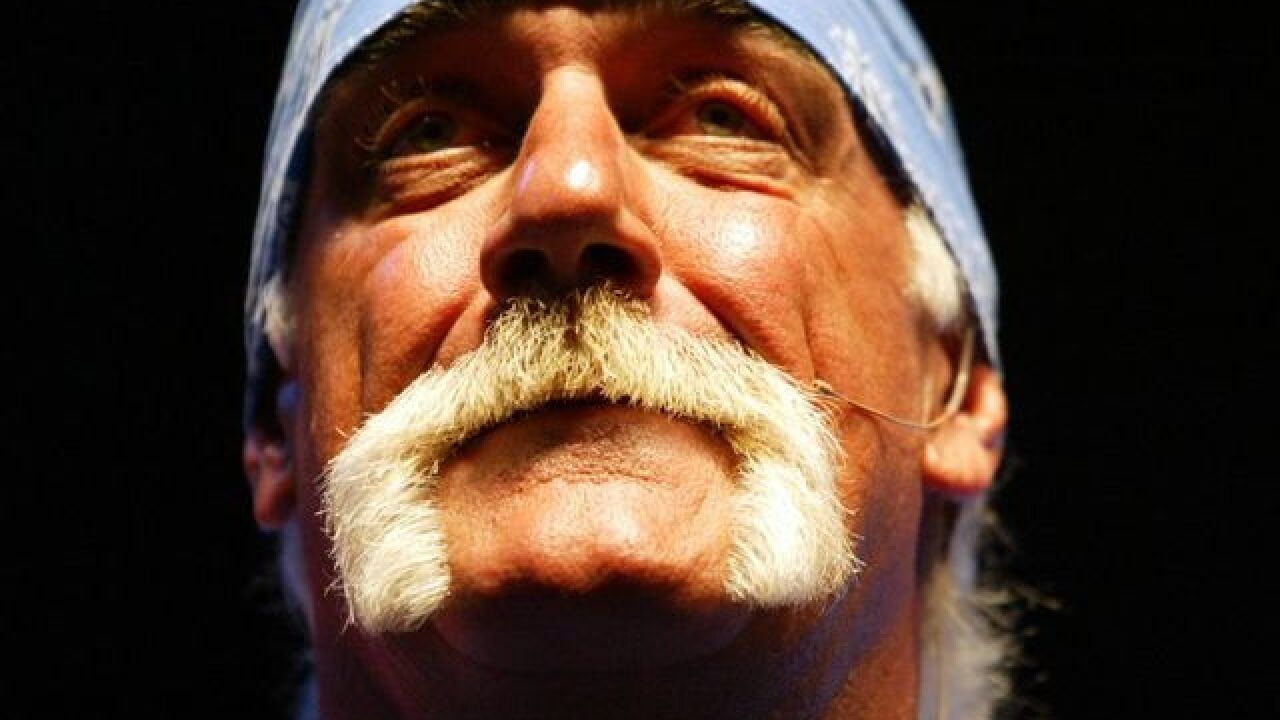 World Wrestling Entertainment Inc. has reinstated Hulk Hogan to its Hall of Fame, three years after he was found to have used racial slurs in a conversation caught on a sex tape.

The Connecticut-based company said in a statement Sunday that the second chance follows the wrestling star's public apologies and volunteer work with young people.

On Twitter, Hogan said he'd been "praying for this day."

The 64-year-old Hogan, whose real name is Terry Bollea, apologized in 2015 for using "offensive language" in a conversation many years before that.

The comments came to light in a joint report from RadarOnline.com and The National Enquirer, which said Hogan had used racial slurs in a conversation caught on a sex video that was the subject of an invasion of privacy lawsuit.