Hamilton cast performs for George H.W. Bush in his office 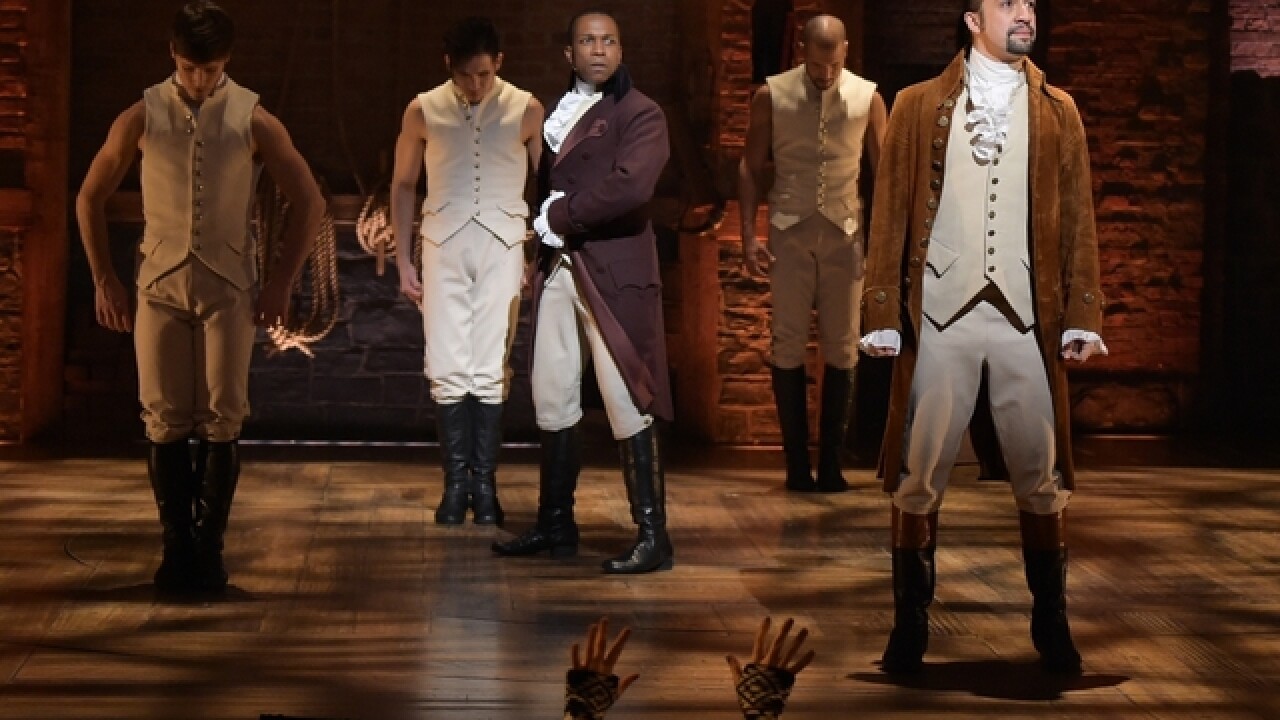 The touring company of the Tony-winning musical "Hamilton" gave the Republican a special performance in his Houston office on Tuesday.

Bush tweeted it was a "complete joy to welcome the `HamFam."' The 93-year-old says he'll never forget it.

"Hamilton" creator Lin-Manuel Miranda tweeted it was an honor.

The 41st U.S. president was released from a hospital earlier this month after contracting an infection. Bush was admitted to the hospital on April 22, one day after the funeral for his 92-year-old wife, Barbara.