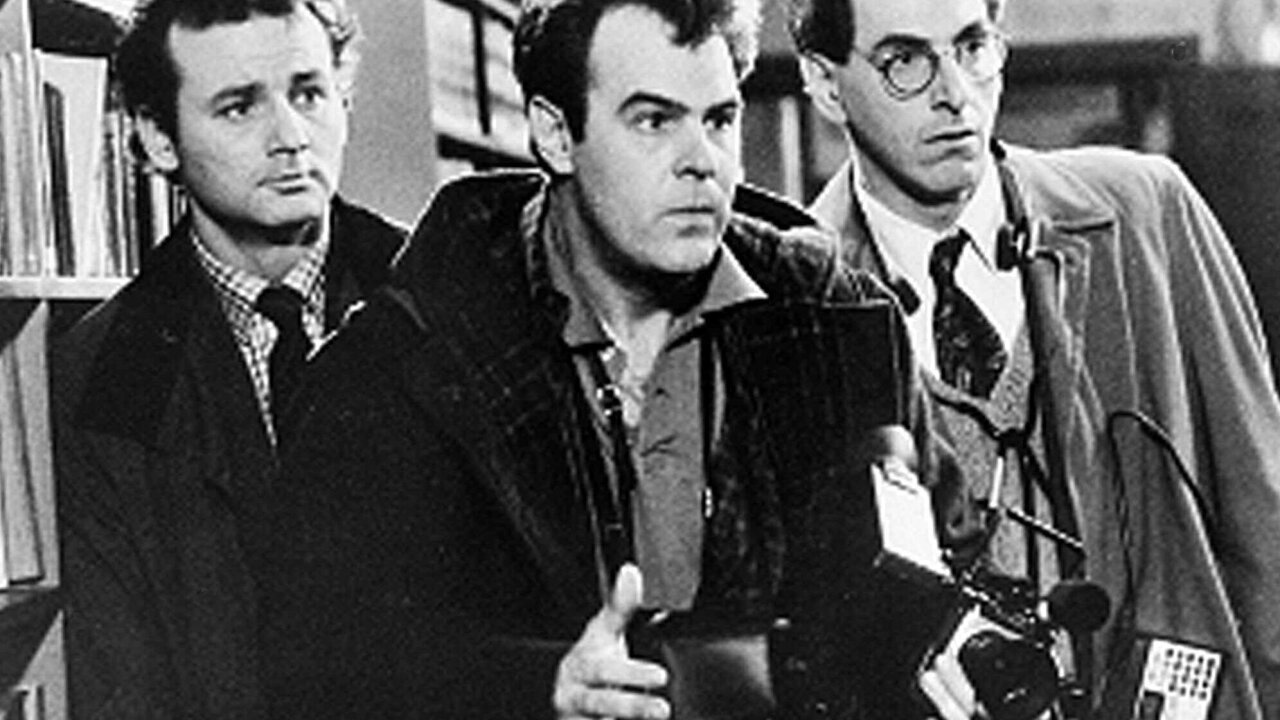 AP1984
AP Photo
Shown in this scene from the 1984 movie "Ghostbusters" are Bill Murray, Dan Aykroyd and Harold Ramis.

WEST PALM BEACH, Fla. — "Ghostbusters: Afterlife" was supposed to open this weekend before the coronavirus pandemic forced movie theaters to shut down and major studios to shuffle the summer movie lineup.

Instead, its predecessor is the No. 1 movie in the nation -- just as it was 36 summers ago.

The 1984 classic was the top draw at the box office during the three-day Fourth of July weekend.

That number tops the milestone set for the longest gap between No. 1-ranked weekends for a movie, set last month by "Jurassic Park."

The resurgence of many classic movies is attributable to the popularity of drive-in theaters during the pandemic. Hard Rock Stadium in Miami Gardens, home to the NFL's Miami Dolphins, has taken advantage of the new fad, transforming into a drive-in theater and showing several classic movies like "Jaws," "Back to the Future" and "E.T. the Extra-Terrestrial."

The comedy blockbuster starring Bill Murray, Dan Aykroyd, Harold Ramis and Sigourney Weaver had a seven-week run as the top movie at the box office (Prince's "Purple Rain" overtook "Ghostbusters" on the final weekend of July) and spent another two weekends at No. 1 in 1984. It went on to become the highest-grossing movie of the year.

"Ghostbusters: Afterlife" is directed by Jason Reitman, whose father, Ivan Reitman, directed the first movie and its 1989 sequel.

Murray, Aykroyd and Weaver will reprise their roles in the third installment, which is now scheduled to open March 5, 2021. Ramis, however, won't be back. He died in 2014.

This story originally reported by Peter Burke on WPTV.com.