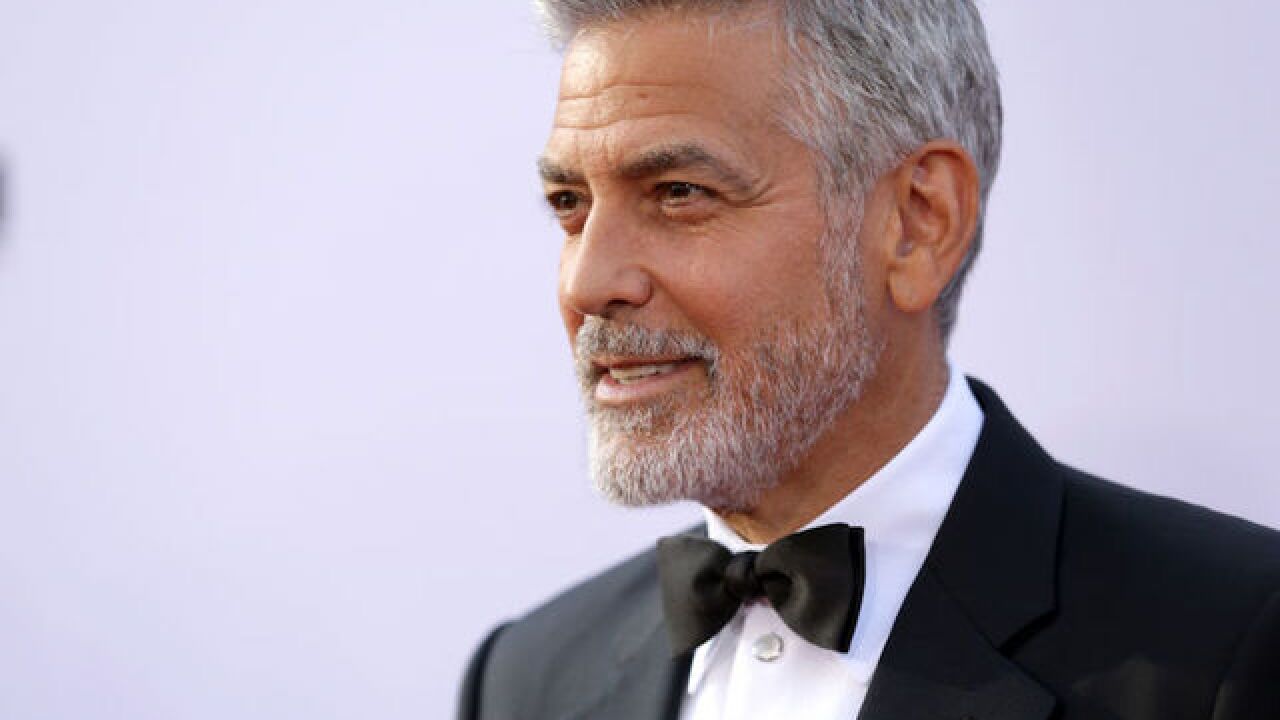 US actor George Clooney has been released from an Italian hospital after being involved in a motor accident Tuesday.

The 57-year-old was thrown over the top of his scooter after being hit by a Mercedes while in Olbia on the island of Sardinia.

According to Carabinieri officer Alberto Cicognani, the driver of the Mercedes hit Clooney after failing to stop at a turn.

Cicognani told CNN he had spoken with Clooney, who said he was "fine" and confirmed he would resume filming of a mini-series of Catch-22, based on the book by Joseph Heller, in a couple of days.

Giovanni Mannoni, a police commander in Olbia, said the actor did not suffer any serious injuries or break any bones. He added that Clooney would be monitored by hospital staff as an outpatient for 20 days.

According to Mannoni, the incident took place at 8:15 a.m. local time on the SS125, a local street in the area of Olbia-Murta Maria.

Clooney was escorted to the Giovanni Paolo II hospital in an ambulance and accompanied by police officers. No irregularities were found in a scan and Clooney left the hospital at 10 a.m. local time.

Mannoni said police are looking into the causes and responsibility of the accident.

Clooney, the husband of leading human-rights lawyer Amal Clooney, has a home on the Italian mainland at Lake Como.