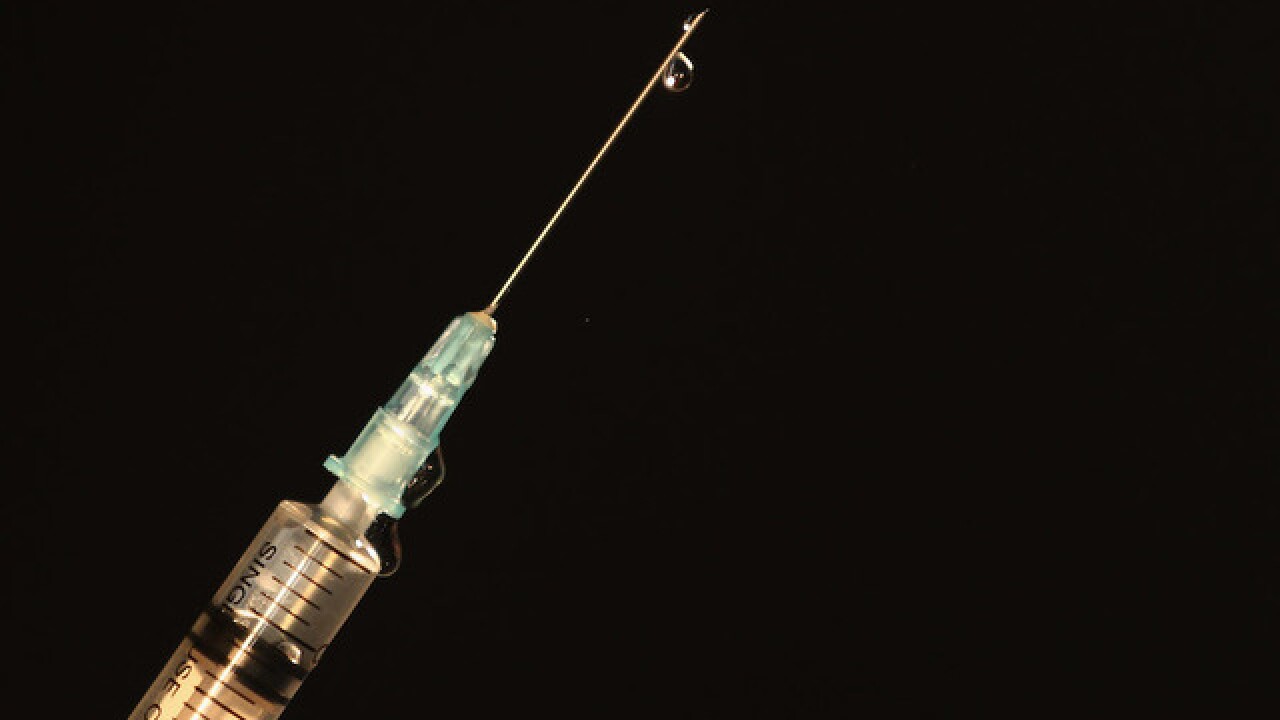 The man who found Bobbi Kristina lifeless in her bathtub after she overdosed on drugs in 2015 has died after also being found lifeless in a bathroom.

Max Lomas was discovered on the floor with a syringe near him, TMZ reports. He died at a hospital shortly after.

Lomas was believed to have been Bobbi Kristina's drug dealer, TMZ says, though he denies that accusation.

Bobbi Kristina, the daughter of singers Whitney Houston and Bobby Brown, died in 2015 after being in a coma for 6 months. Lomas found her face down in the bathtub.

Her famous mother, Houston, died in 2012 in a hotel bathroom. The coroner ruled her death was caused by a combination of heart disease and cocaine use.