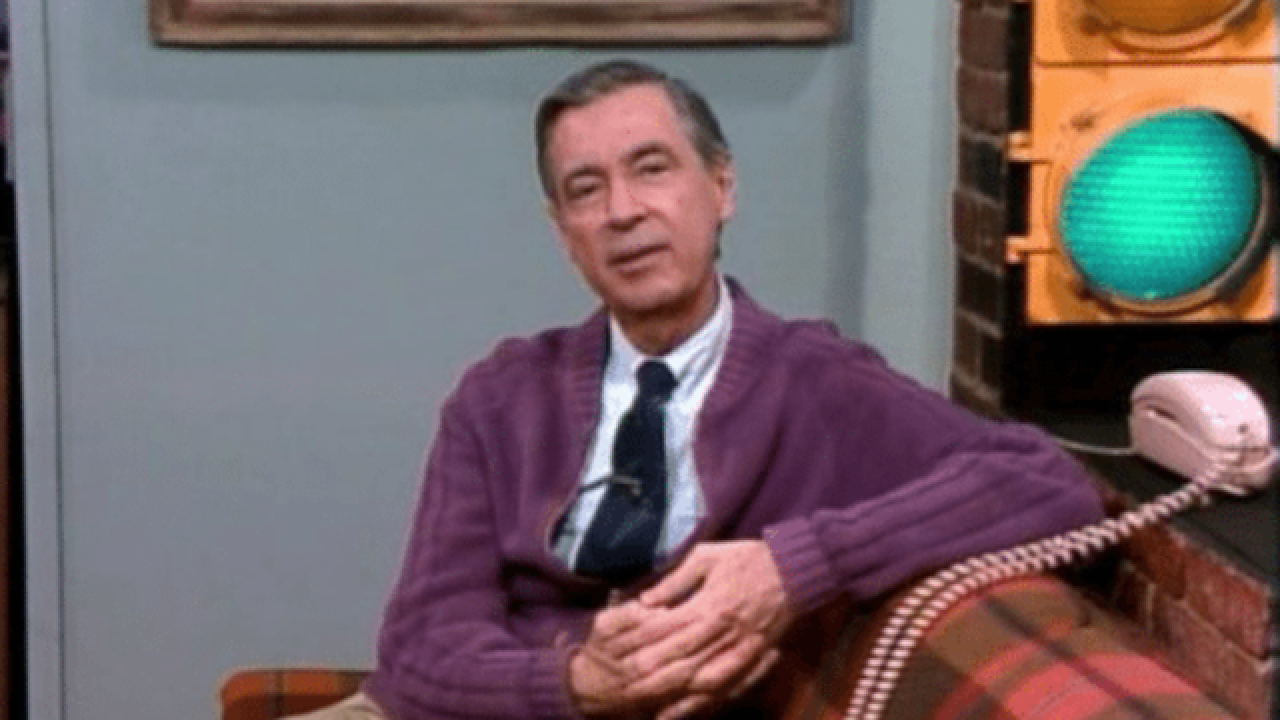 Fred Rogers is gone but definitely not forgotten.

The genial host of "Mister Rogers' Neighborhood" is being celebrated this year on the 50th anniversary of his first broadcast with a PBS special, a documentary movie, a stamp and an upcoming feature-length film starring Tom Hanks.

The final episode of what his widow calls "a comfortable lap" aired August 2001 but Rogers' heartfelt, simple lessons offer a comfort blanket in times of stress.