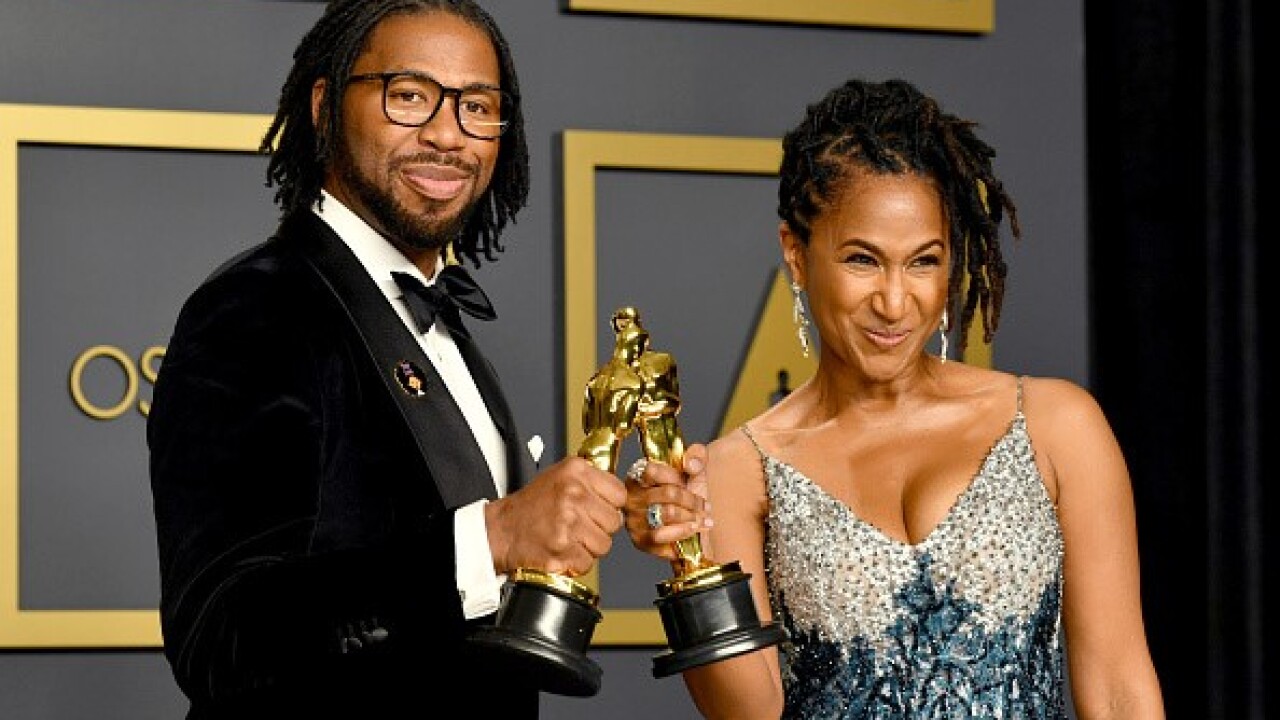 His short film, "Hair Love" won the award for Best Animated Short Film. The film follows the story of a man who has to do his daughter's hair for the first time.

The film features Issa Rae as a voice as well!