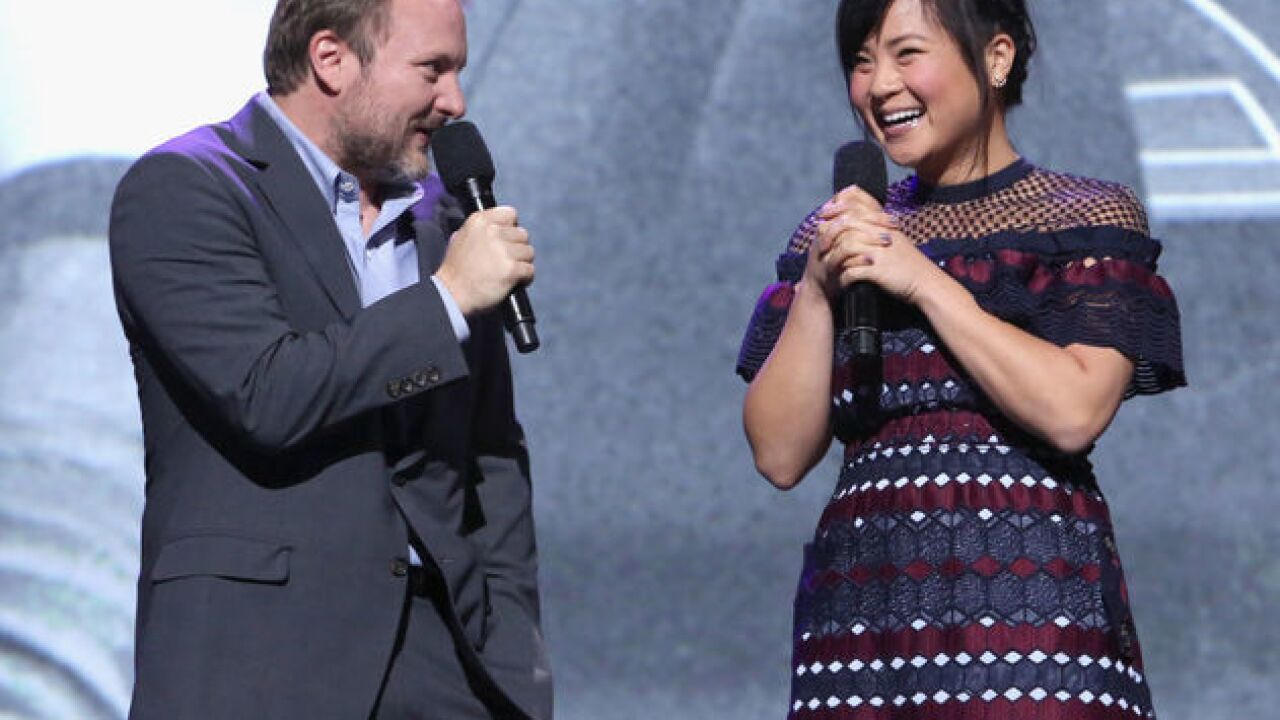 "Star Wars" actress Kelly Marie Tran has reportedly deleted her Instagram posts, leading to speculation that fans upset over her "Last Jedi" role are to blame.

Tran, who starred as Rose Tico in the 2017 film, now has only a bio, reading "afraid, but doing it anyway," with a lion emoji.

When "The Last Jedi" released in December, some fans were so outraged they demanded the movie be removed from the "Star Wars" universe, multiple media outlets have reported. The film has drawn scorn from both die-hard and casual fans.

Several fans on Twitter have posted screenshots of Tran's posts, featuring comments by users slamming her performance and her character in the film.

"The Last Jedi" director Rian Johnson also took flak from fans, who even went so far as to issue death threats against the director.