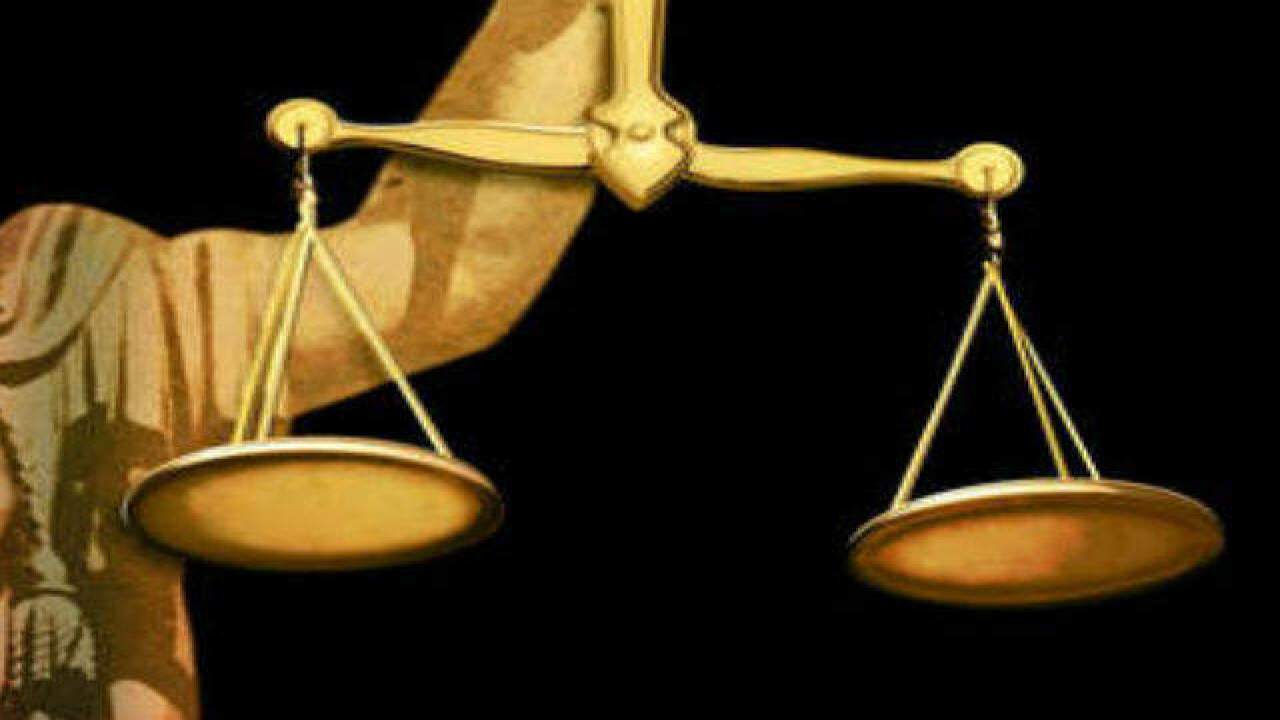 Copyright 2010 The Associated Press. All rights reserved. This material may not be published, broadcast, rewritten or redistributed.
AP Graphics Bank

A lawsuit alleges that author Emma Cline plagiarized parts of her bestselling novel "The Girls" from an ex-boyfriend by spying on his email and other accounts.

Cline vehemently denies the claims and filed a countersuit.

She says the plagiarism allegations are the "ludicrous" acts of a man who is jealous of his ex's success.

The clashing lawsuits were filed Wednesday in federal court in San Francisco.

The novel, released in June 2016, tells the story of a 14-year-old girl who gets involved in a dark 1960s cult that closely resembles the Charles Manson family.

The book made Cline a literary sensation and was on The New York Times' best-seller list for 12 weeks.