New season of The Bachelor 'embraces the weird' 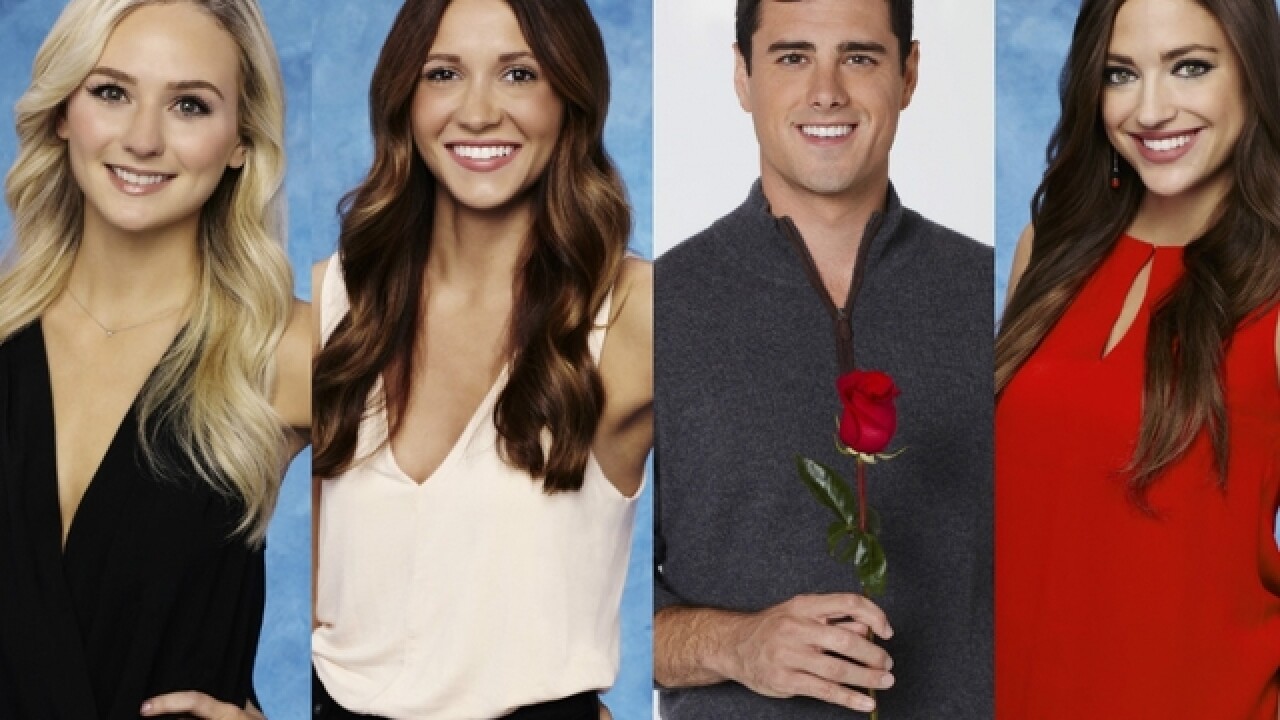 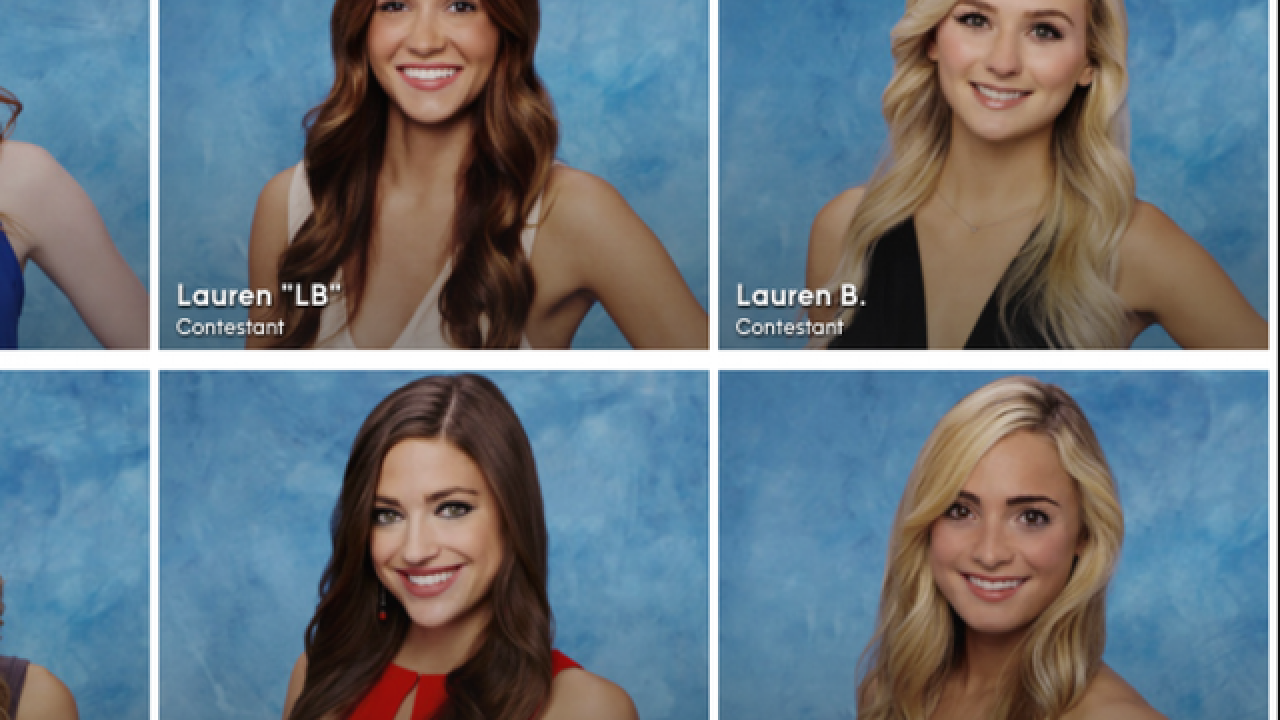 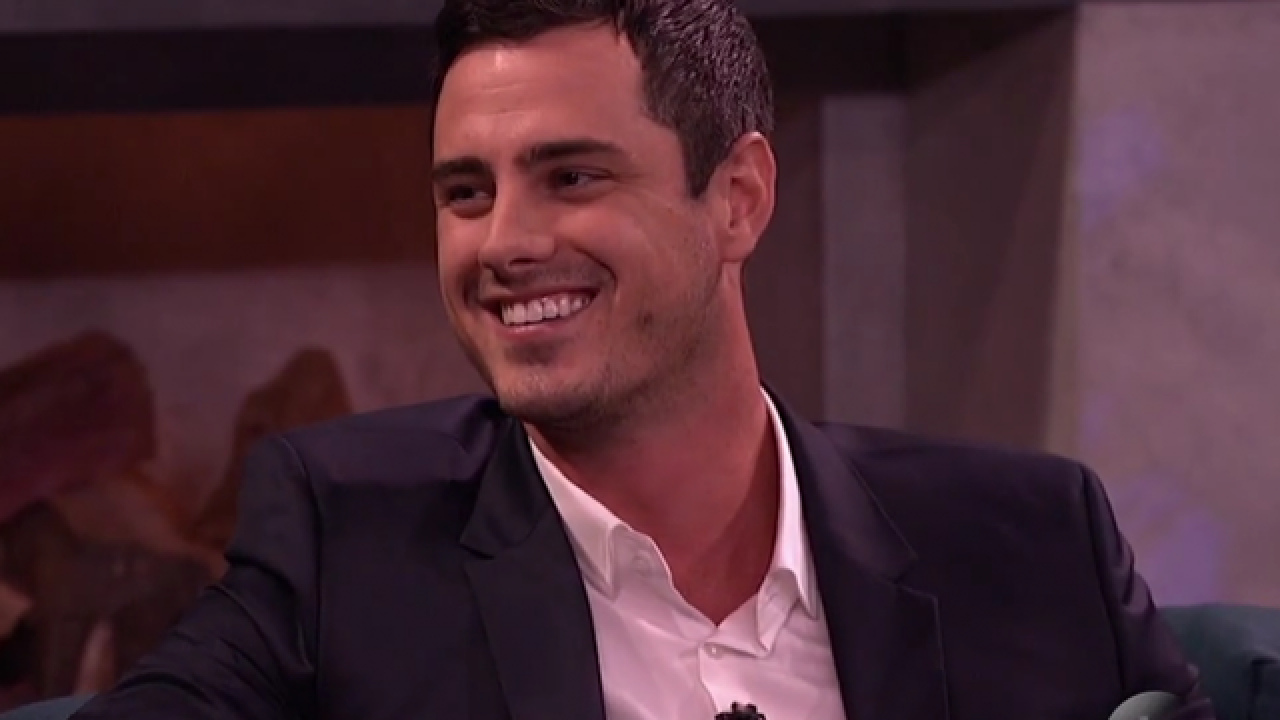 That pretty much sums up the premiere of the 20th season of The Bachelor, which longtime host Chris Harrison is sure to deem the most dramatic ever at some point before the March finale.

Throw in identical twins, a contestant who brought along a miniature horse to meet Bachelor Ben Higgins, a self-styled “chicken enthusiast,” a woman who showed up wearing a unicorn head and another who appears to speak only Russian, and it may indeed be a season to remember.

“I just want to see some normal people,” complained my friend Maura, who got me hooked on this show years ago.

To me, normal people going on normal dates is not particularly compelling TV. And I worried that Higgins, a generically handsome software salesman from small-town Indiana, would be a little too bland to carry an entire season.

Watch The Bachelor on ABC2 Mondays at 8 p.m.

But from the looks of things last night, The Bachelor will continue to “embrace the weird,” as contestant Mandi told us she likes to do.

She’s the dentist who walked out of the limo in a skin-tight white dress with an enormous rose on her head—and she was one of 21 ladies who received a rose from Ben at the end of the night.

“So many weirdos,” my mom texted me.

Some familiar faces popped up again last night, including Becca, the 26-year-old chiropractic assistant who was the runner up on Chris Soules’ season last year, and Amber, who was also on Chris’ season and last summer’s Bachelor In Paradise.

Both received roses, so maybe they’ll have better luck this time around.

How many couples from The Bachelor and The Bachelorette are still together? See the breakdown below.

At least one potential villain has already been established: A 25-year-old named Lace. She guzzled about five glasses of wine in the Bachelor Mansion, insulted the other women’s looks under her breath and confronted Ben after receiving a rose because he supposedly didn’t make eye contact with her.

I don’t think she’ll last long, which is too bad, because she is definitely entertaining.

Or, as another contestant said, “50 shades of CRAZY.”

Ben gave his first impression rose to Olivia, a sweet 23-year-old news anchor who left her job to find love on The Bachelor. I hope that works out for her, because it seems like a risky move! But I predict she’ll go far, as she seemed to be one of the few down-to-earth girls there.

Previews of upcoming episodes show the usual montage of Ben jumping off a boat with one of his girls (why does this happen in every season? Is it in The Bachelor rule book?), Ben making out with his dates, Ben crying over his conflicted feelings.

There’s plenty of crying from the women, too, including one who gets a black eye, possibly from another contestant.

It’s sure to be an unforgettable journey.