Diana Ross to perform, be honored at American Music Awards 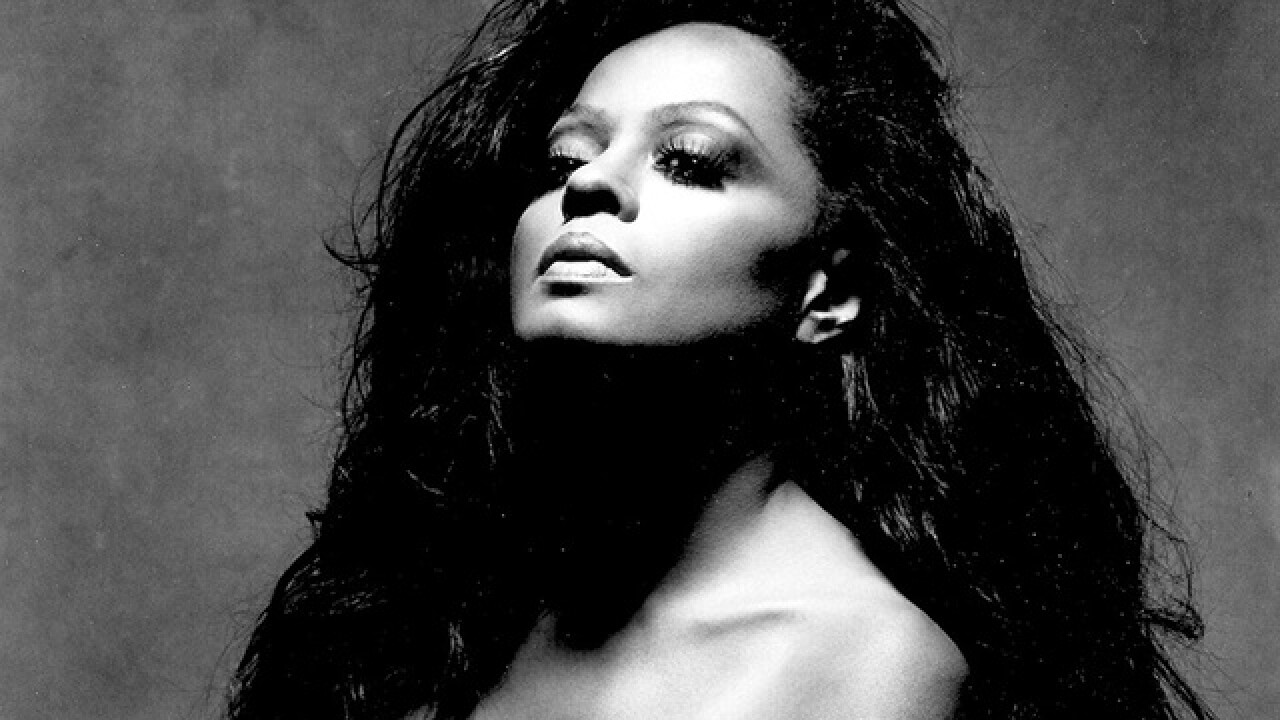 Diana Ross will receive a lifetime achievement honor at next month's American Music Awards and will celebrate with a performance on the broadcast next month.

ABC and Dick Clark Productions announced the honor Wednesday. It's the first time the AMAs have given out the award since 2006, when it was presented to Sting. Previous winners include Elvis Presley, Frank Sinatra, Elle Fitzgerald and Michael Jackson.

The 73-year-old Ross tells The Associated Press on the honor: "It took a lifetime to get here, I'm not going anywhere ... It's been a wonderful journey for me of joy and much appreciation."

The Motown legend and former Supremes singer has performed at the AMAs several times and hosted the show twice.

The AMAs air live on ABC from Los Angeles on Sunday, Nov. 19.