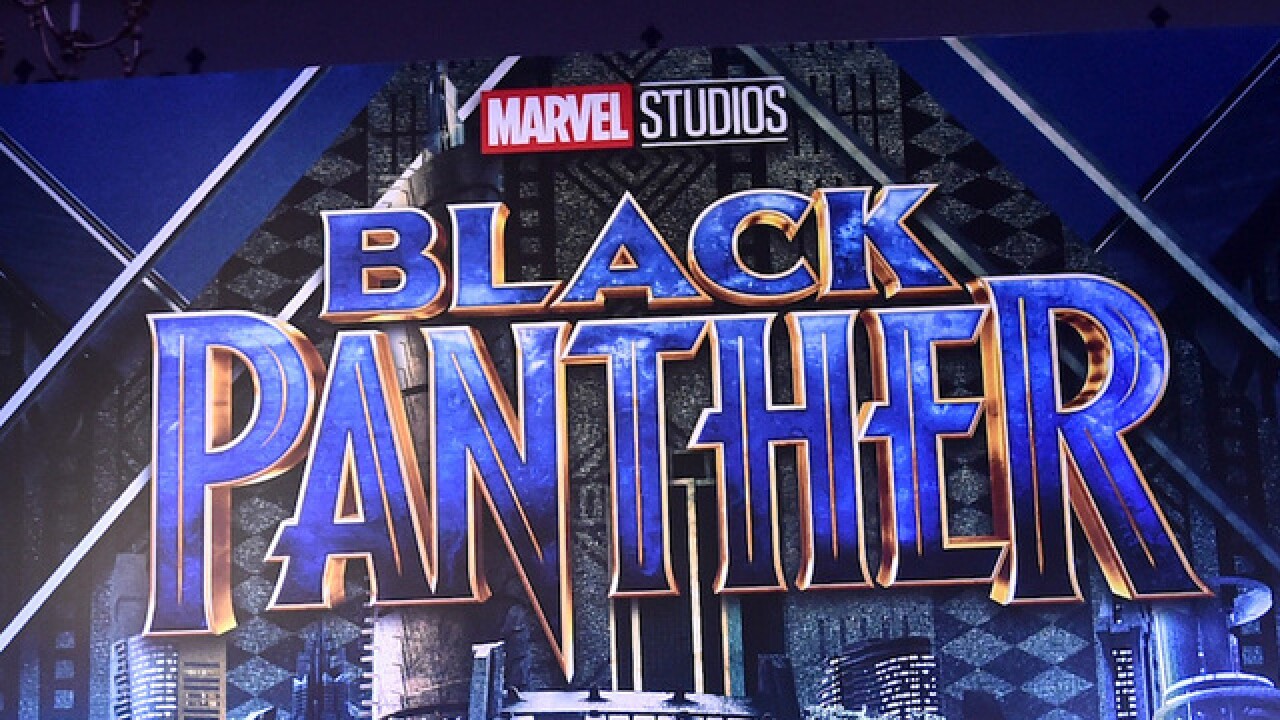 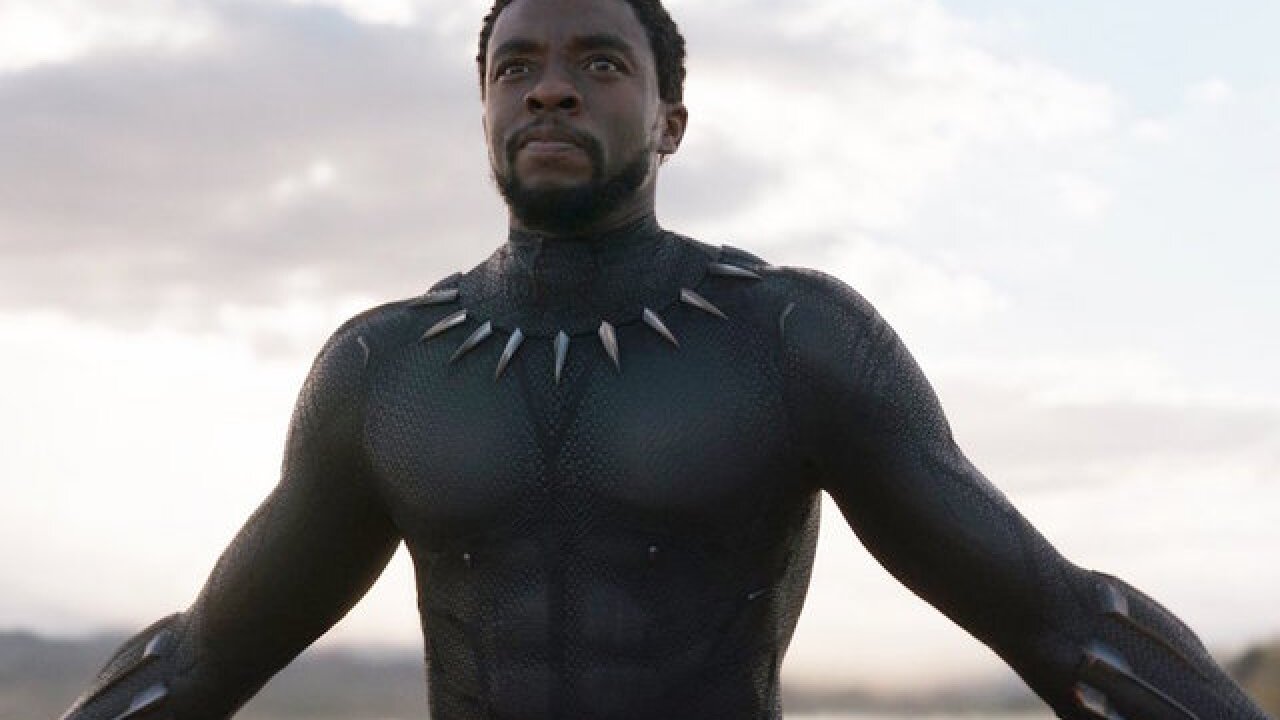 The highly anticipated blockbuster film "Black Panther" is apparently not eagerly awaited by everyone.

While fans have been buzzing about the Marvel movie's February 16 opening, a group has been trying to organize others to flood Rotten Tomatoes with negative reviews about the film.

Using the hashtags #DCOverMarvel and #BringDownDisney, a Facebook event was set up for February 15-24 and listed as being hosted by "Down with Disney's Treatment of Franchises and its Fanboys."

The purpose was to "Give Black Panther a Rotten Audience Score on Rotten Tomatoes."

It's not clear how many users responded to the event before it was removed from Facebook, but some reports put the number at 3,700.

A representative for Facebook told CNN in a statement that "people often use Facebook to challenge ideas, institutions, and practices."

"Such discussion can promote a diversity of perspectives and greater understanding," the statement said. "However, we're opposed to hate speech and bullying, and don't allow either on our platform.

"We want Facebook to be a space where both expression and personal safety are protected and respected," the statement concluded. "That's why we developed our Community Standards, which you can read on our site."

The rivalry between DC and Marvel fans is legendary, and Marvel movies have historically done better than DC ones.

But given that "Black Panther" has an all-black cast and the storyline includes themes of race, many saw the move as more nefarious than just a friendly rivalry.

In a statement provided to CNN, Rotten Tomatoes said it's "proud to have become a platform for passionate fans to debate and discuss entertainment and we take that responsibility seriously."

"While we respect our fans' diverse opinions, we do not condone hate speech," the statement said. "Our team of security, network and social experts continue to closely monitor our platforms and any users who engage in such activities will be blocked from our site and their comments removed as quickly as possible."

So far, enthusiasm for the film does not appear to have been dampened.

According to Fandango, "Black Panther" has already outsold all other superhero films in pre-sale tickets.