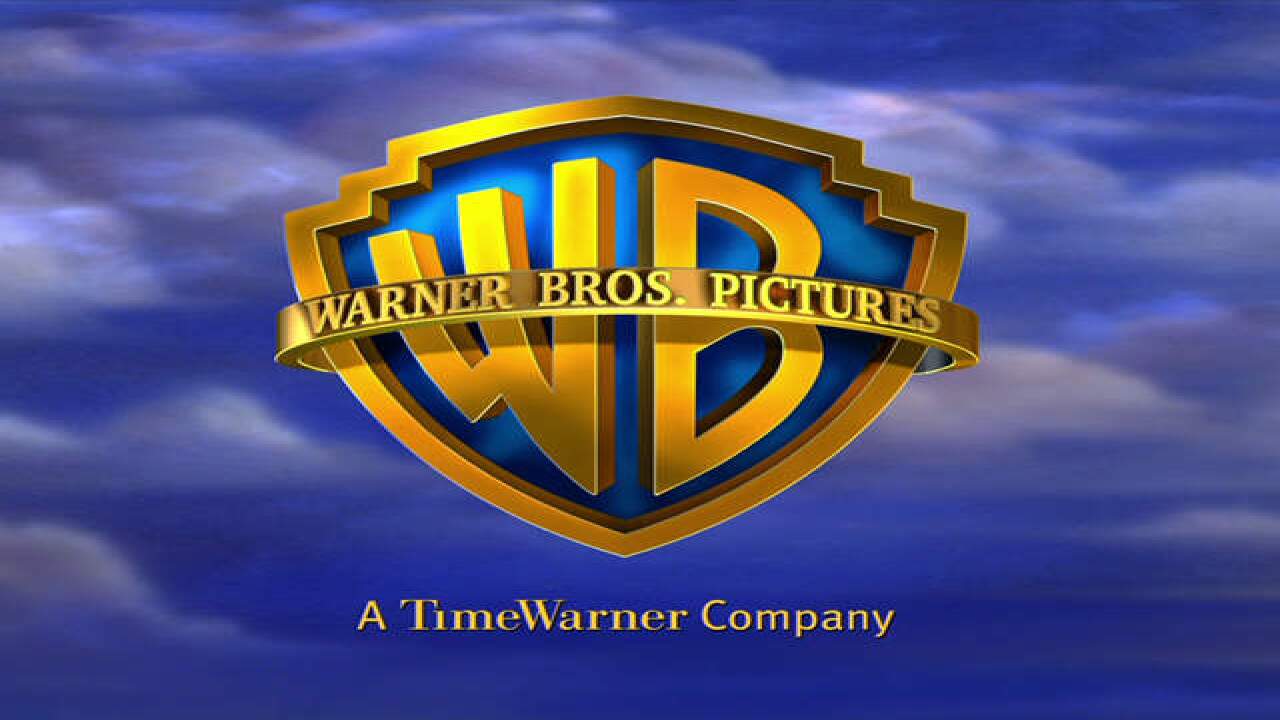 Glitz has won out over guns at the North American box office this weekend as the gilded romance "Crazy Rich Asians" took No. 1 over Mark Wahlberg's action-packed "Mile 22."

It's a surefire win for the film distributed by Warner Bros., which cost $30 million to produce.

Wahlberg's R-rated "Mile 22" opened with an estimated $13.6 million. It had a $35 million production budget.