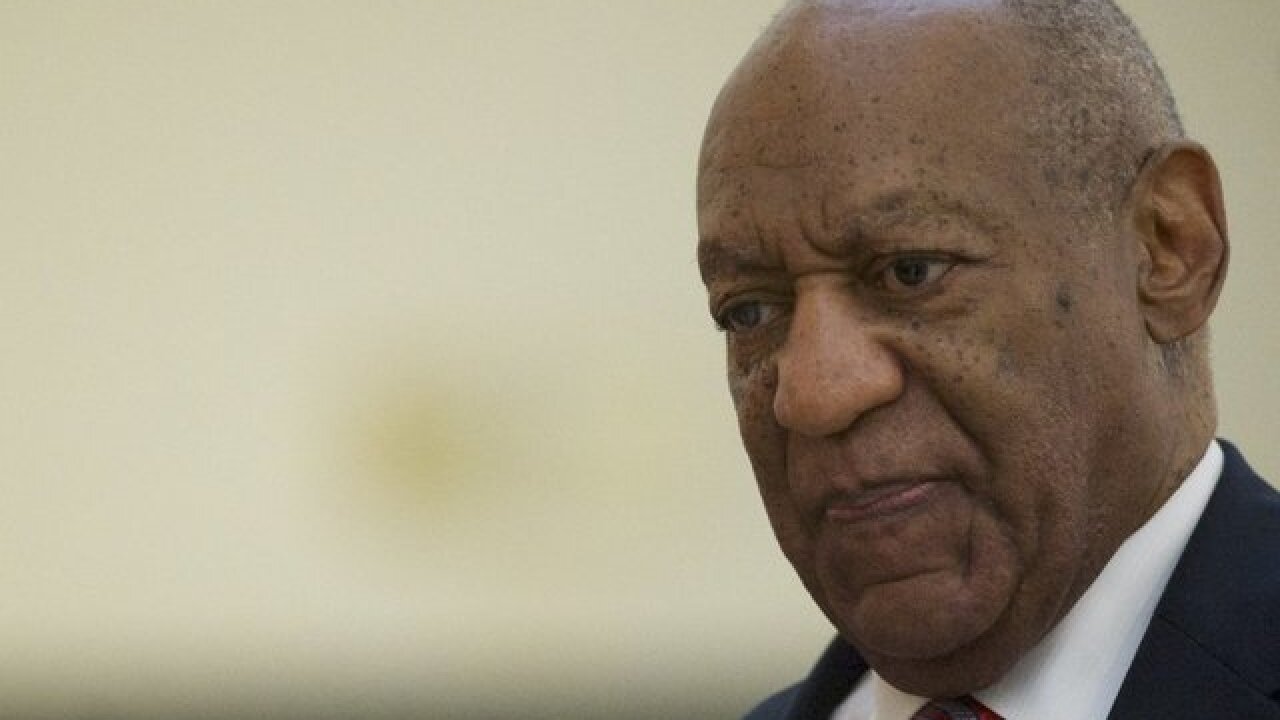 BOSTON (AP) -- A federal appeals court says an insurance company must pick up Bill Cosby's tab to fight defamation lawsuits brought by women who accused him of sexual misconduct.

But the ruling by the 1st U.S. Circuit Court of Appeals in Boston doesn't mean the insurance company, AIG, must pay any damages.

Cosby faces civil lawsuits alleging he defamed women when he accused them of lying about their allegations.

Cosby was convicted in April on three counts of aggravated indecent assault. The 80-year-old comedian is due to be sentenced in September and faces the prospect of spending the rest of his life in prison.