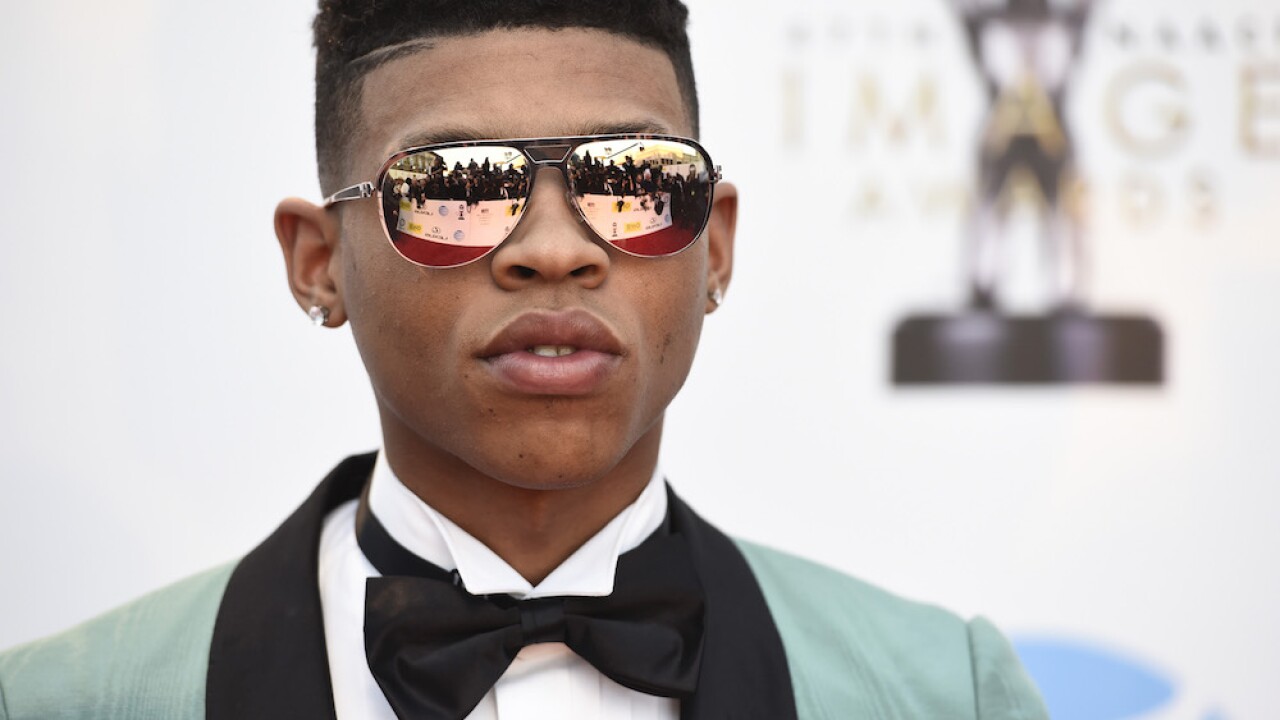 GOODYEAR, Ariz. — Bryshere Gray, an actor on the TV show "Empire," was arrested Sunday night in connection with a domestic violence incident at a Goodyear home.

According to Goodyear police, officers responded to reports that a woman had been assaulted and arrived at a Circle K at Estrella Parkway and McDowell Road around 10:15 p.m.

Police said the victim flagged down a citizen shortly before at another gas station and said she had been assaulted at her home "for several hours" by her husband, who she identified as Bryshere Gray.

The victim was treated and released with non-life-threatening injuries, and Goodyear detectives and victims' advocates continued to assist after she was discharged from the hospital.

When officers tried to contact Gray at his home near Estrella Parkway and Westar Drive, he refused to come out and speak with the police.

Goodyear SWAT and Crisis Negotiations were called to the scene to assist.

According to police, Gray surrendered without incident just after 7 a.m. Monday. He was taken into custody and will be booked on domestic violence charges.

Gray portrays Hakeem Lyon on "Empire." He's appeared in nearly every episode during the show's run, dating back to 2015.

This story was originally published by Katie Fisher on KNXV in Phoenix.