Bobby Brown to receive proclamation in honor of his daughter 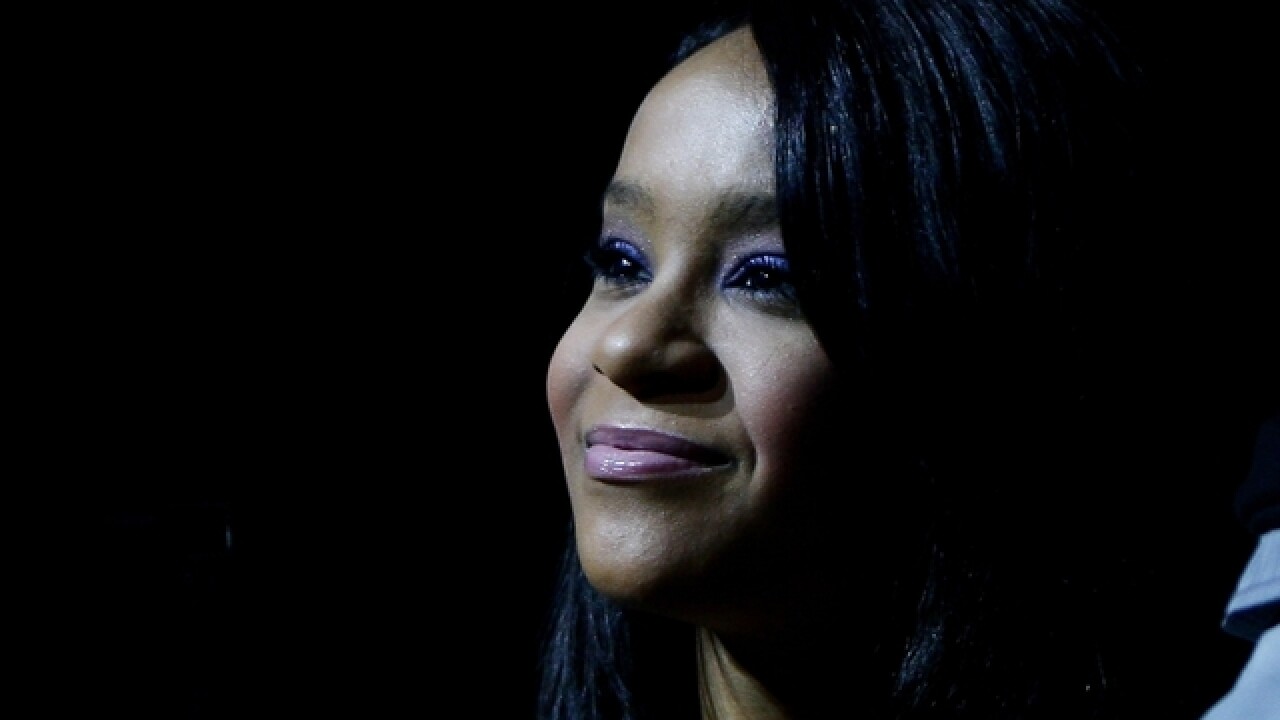 ATLANTA (AP) -- Singer Bobby Brown will receive a proclamation to build a domestic violence shelter in Atlanta in honor of his late daughter, Bobbi Kristina Brown.

City of South Fulton Mayor Bill Edwards and other officials will present Brown and his wife a proclamation on Monday in acknowledgment to build the Bobbi Kristina Brown Serenity House . The shelter will also offer a 24-hour crisis intervention line and emergency transitional shelter.

Bobbi Kristina was found unresponsive in a bathtub in 2015 and died at the age of 22 after six months in a coma. She is also the daughter of Whitney Houston, who died in 2012.

Her former boyfriend, Nick Gordon was found responsible in a wrongful death lawsuit. An Atlanta judge ordered him to pay $36 million to Bobbi Kristina's estate.